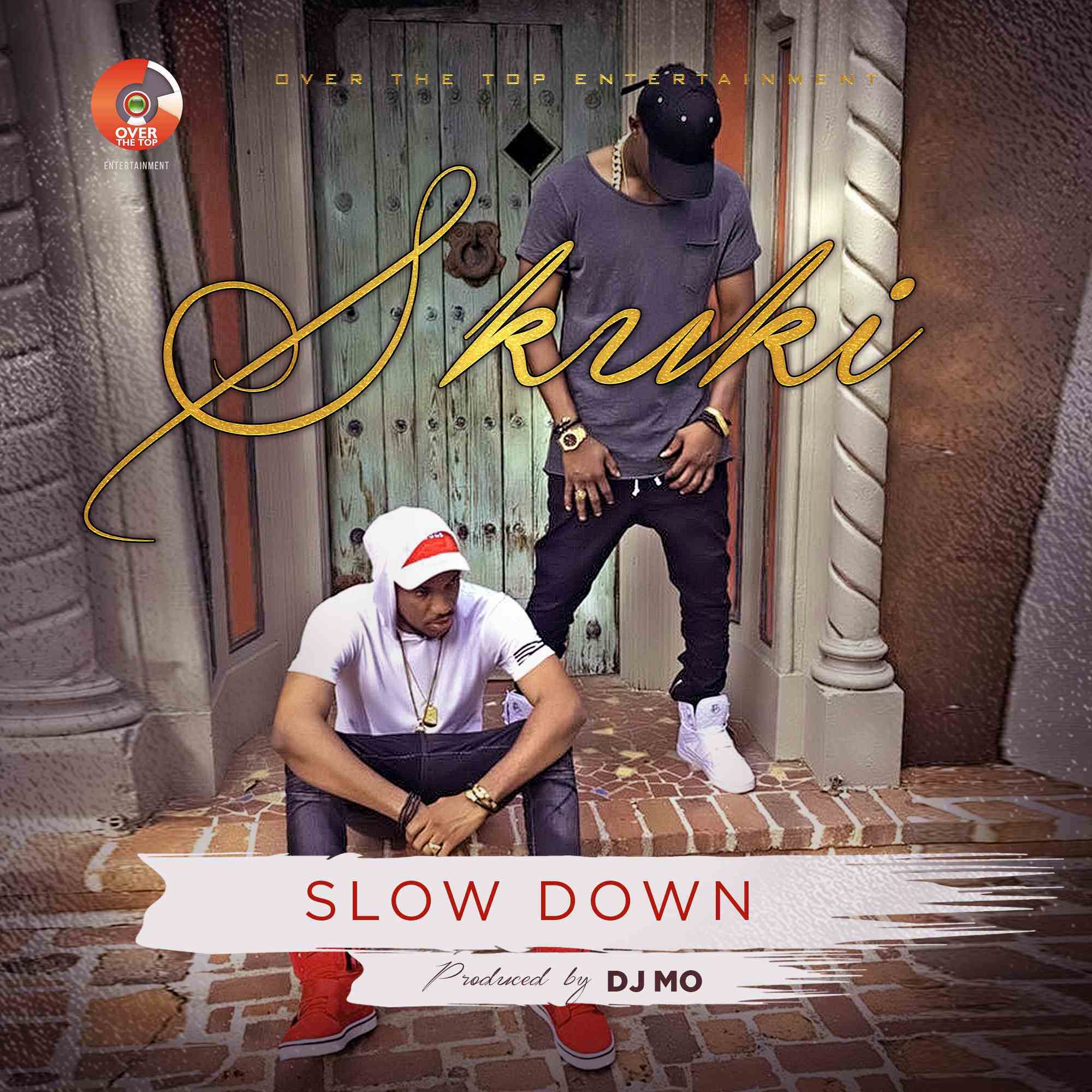 As we await the release of the much anticipated Finding Happiness movie produced by Nollywood superstar actress Efe Irele and directed by Chris Eneaji, Over The Top Entertainment duo Skuki teamed up with highly rated beat-smith DJ Mo for the official soundtrack of the movie titled and it is titled Slow Down.

The Dj Mo production is motivating and pleasant at the same time, allowing Skuki’s unique tone to entice and encourage listener. The visuals for Slow Down is expected to hit screens soon, as the Over The Top Entertainment team have already shot the visuals on various location in Miami, Florida.

The Alexander Review: So Mi So, Sote, Immediately & More to Listen to this Week

By the Fans & For the Fans! Phyno releases Music Video for “Onyeoma” featuring Olamide | Watch on BN