By the Fans & For the Fans! Phyno releases Music Video for "Onyeoma" featuring Olamide | Watch on BN 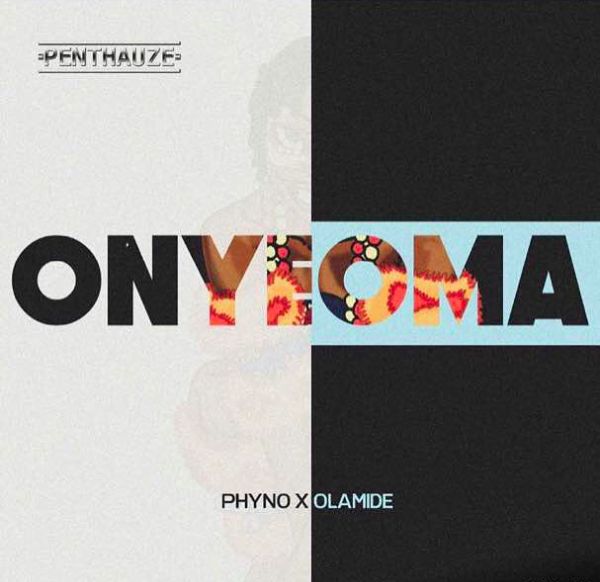 Hip-Hop artiste, Phyno has released the video for his single; Onyeoma featuring Olamide.

This is a fan-centric video that shows the relationship between fans and their favourite acts on social media.

The opening scene sees the two artistes bouncing ideas on the direction the video should take. They come up with different concepts before deciding to use video clips created by fans on social media.

The video is a compilation of the best comedic skits from Instagram that properly interprets the lyrics of the song which is about being generous to good people around you.

The video translation to the Pheelz produced track was directed by Clarence Peters and shot in Capital Dreams Pictures Studio, Lagos.