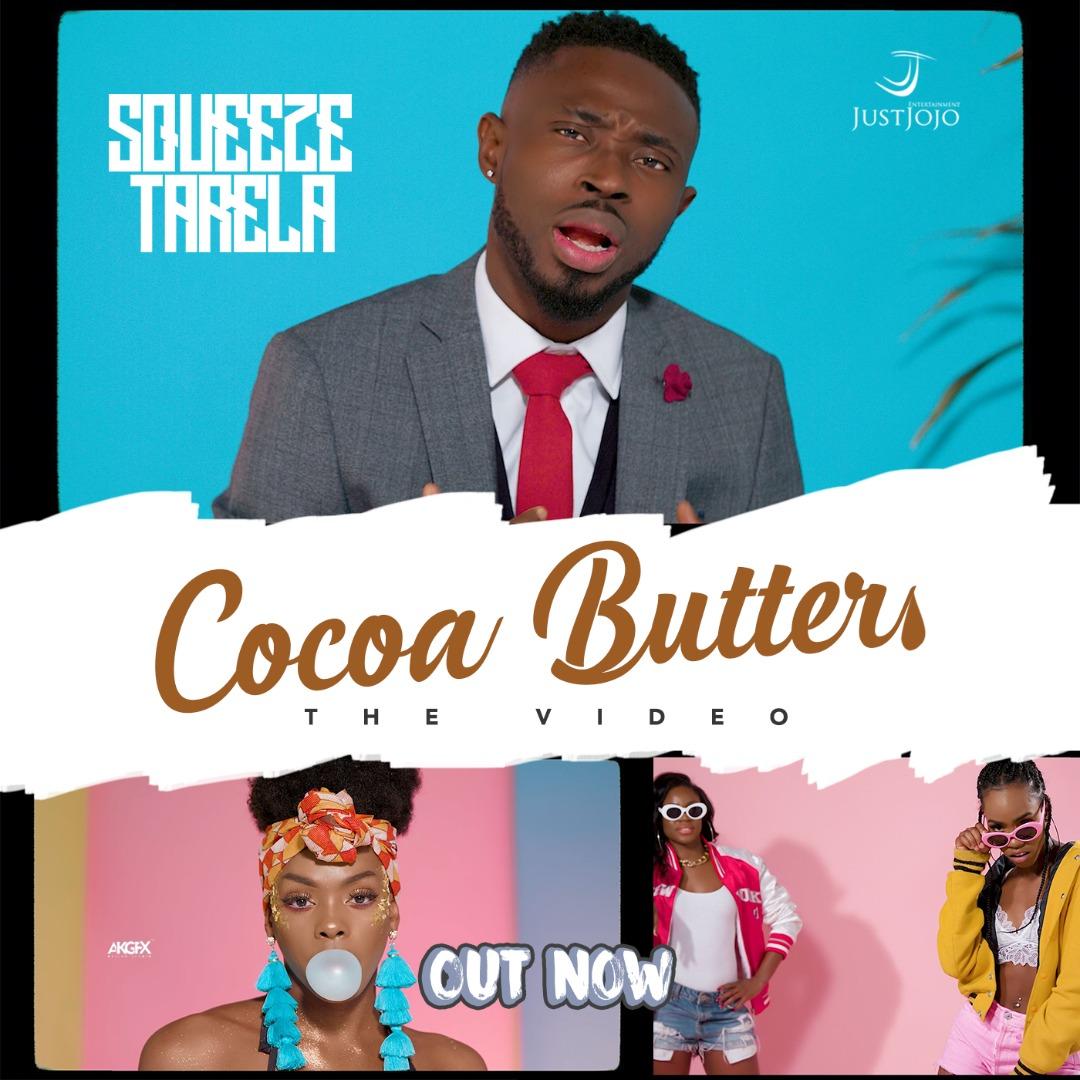 The dancehall and pop fusion number is brought to life by a lush and colorful visual directed by international cinematographer Ovie. The JustJojo Entertainment talent accompanied with numerous black belles stun in the addictive video for the black beauty celebratory track; which arrives after previous musical gems Better and Hottest Thing.