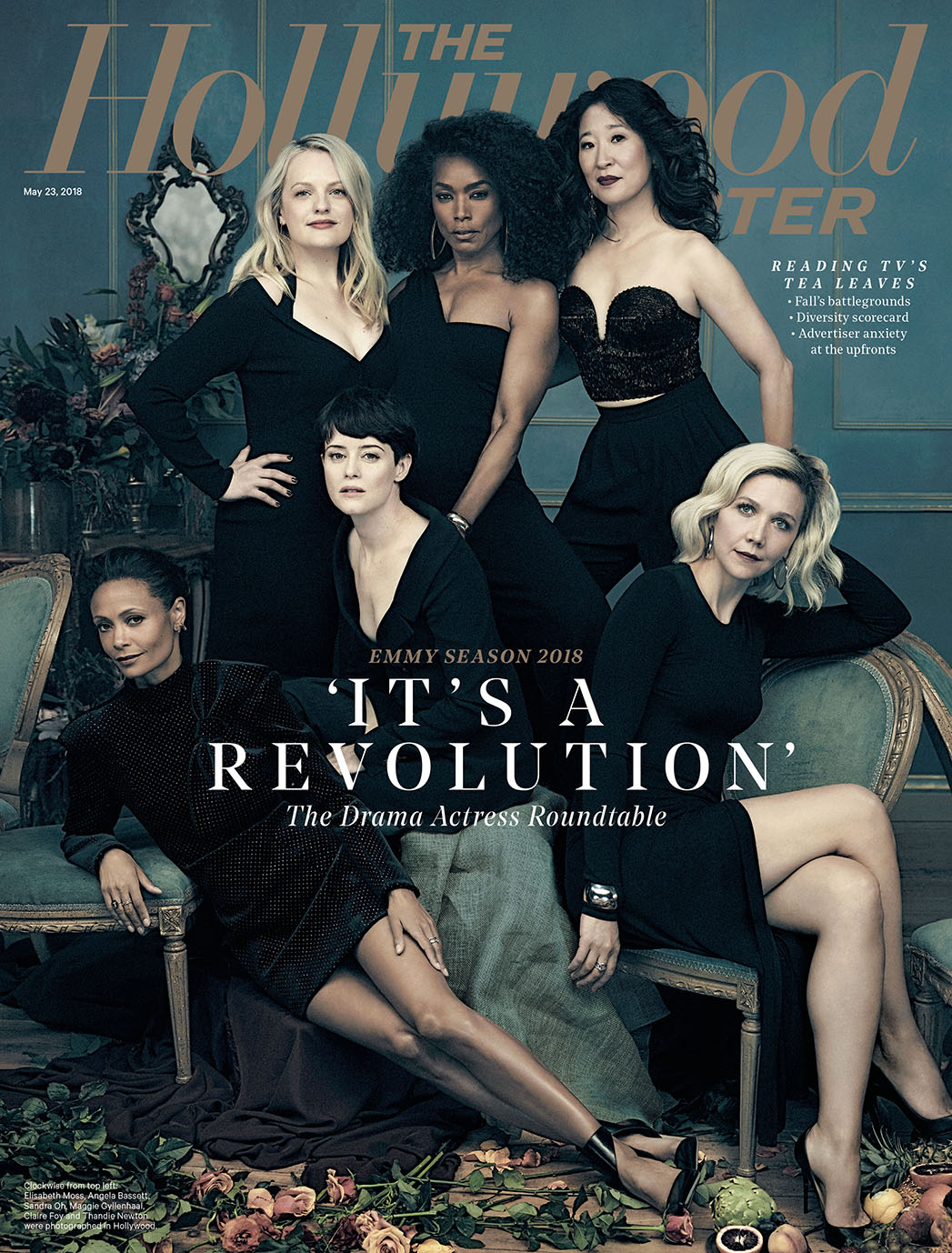 For the issue, the actresses have a wide-ranging discussion that also hit on the politics of sex scenes, the power in producing and the parts that have warranted an easy and immediate “no.” and the gender pay parity.

On the gender pay gap, speaking about it and. the changes made after: 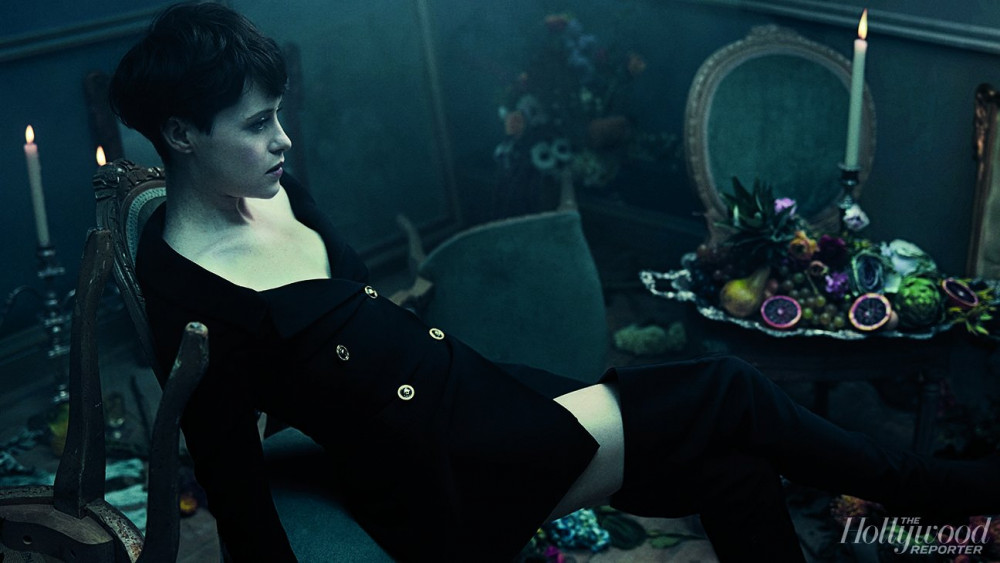 Claire Foy: I [could have] kept my mouth shut and said, “I have nothing to say, I’m a robot.” I was part of a really incredible show that I’m really proud of and grateful for, but that shouldn’t stop me from having an opinion about something that I have been brought into the center of. It would be very different if it was something that I didn’t have an opinion on, but it’s something that I feel really strongly about and that I had a suspicion of …

Thandie Newton: That’s what’s happened with HBO now because of what [happened on your] show. They’re now having all the men and women [making] equal pay. It’s a revolution. 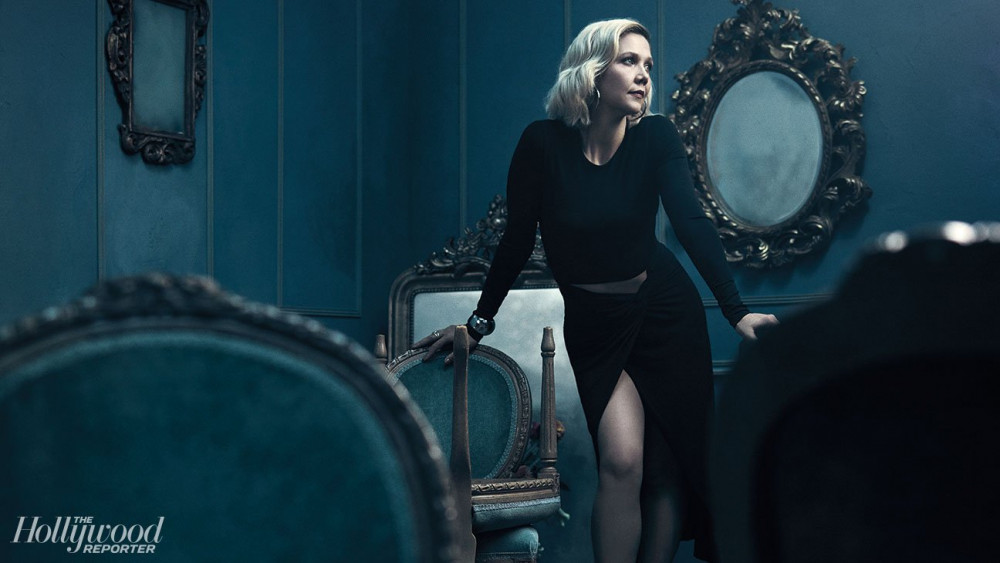 Maggie Gyllenhaal It’s true. That’s a place where honestly there was so much talk, and where was the action? And then I just get a call going over the bridge to Brooklyn saying my salary now is way higher than I ever considered it would be, and it’s because of these conversations. At first, I was like, “Wait, this is not fair. Why do I get to win the lottery?” And then I went, “No, it’s been unfair to the point where I’ve digested it and accepted it without ever considering that it could or should be equal.” 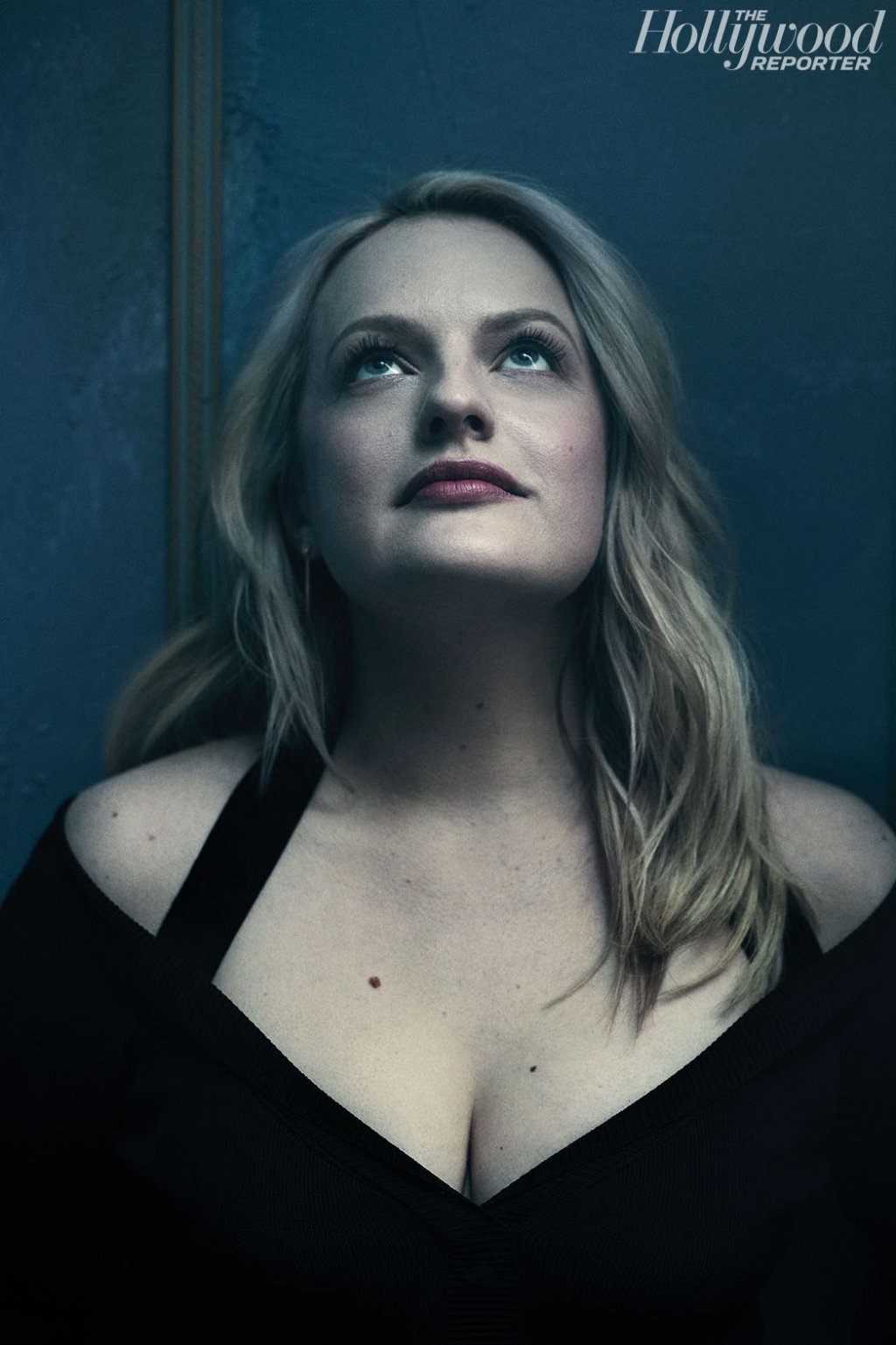 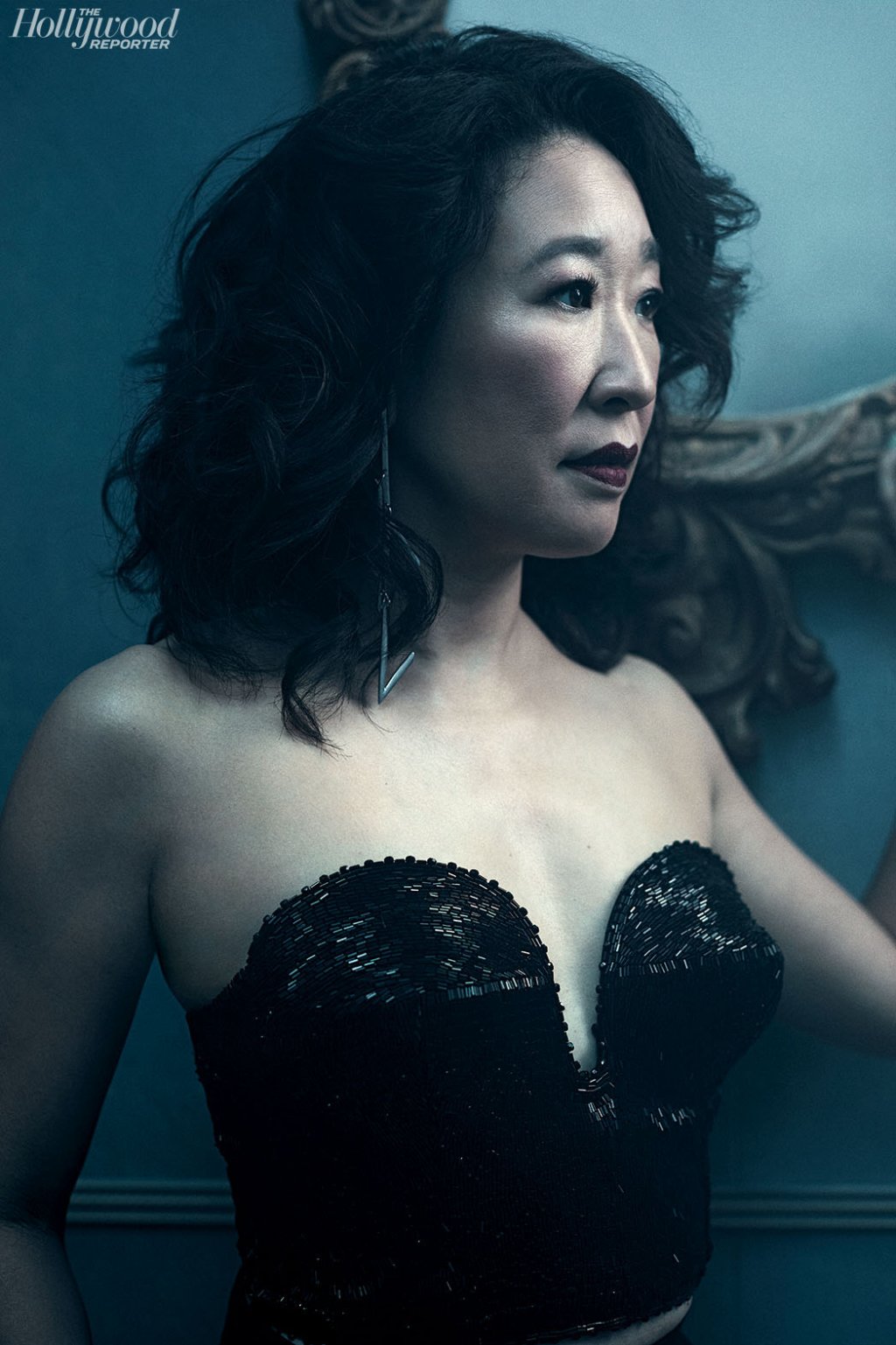 On deciding what roles to take:

Sandra Oh: It takes a while to get to a point in your career where you can actually make a choice. And after a decade of my life on a show [Grey’s Anatomy], I had enough economic power to be able to say no. Those four years were like active waiting. I was not not working really in here (motions to her gut) to be able to figure out what the right thing is and what it is to say no and what it is to say yes. It’s like falling in love. Now, what I realize is I have a little bit more awareness, a little more consciousness, I want this out of a relationship and I’m just going to wait until they show up because I feel like they’ll show up.

On being asked to use sexuality to further their career 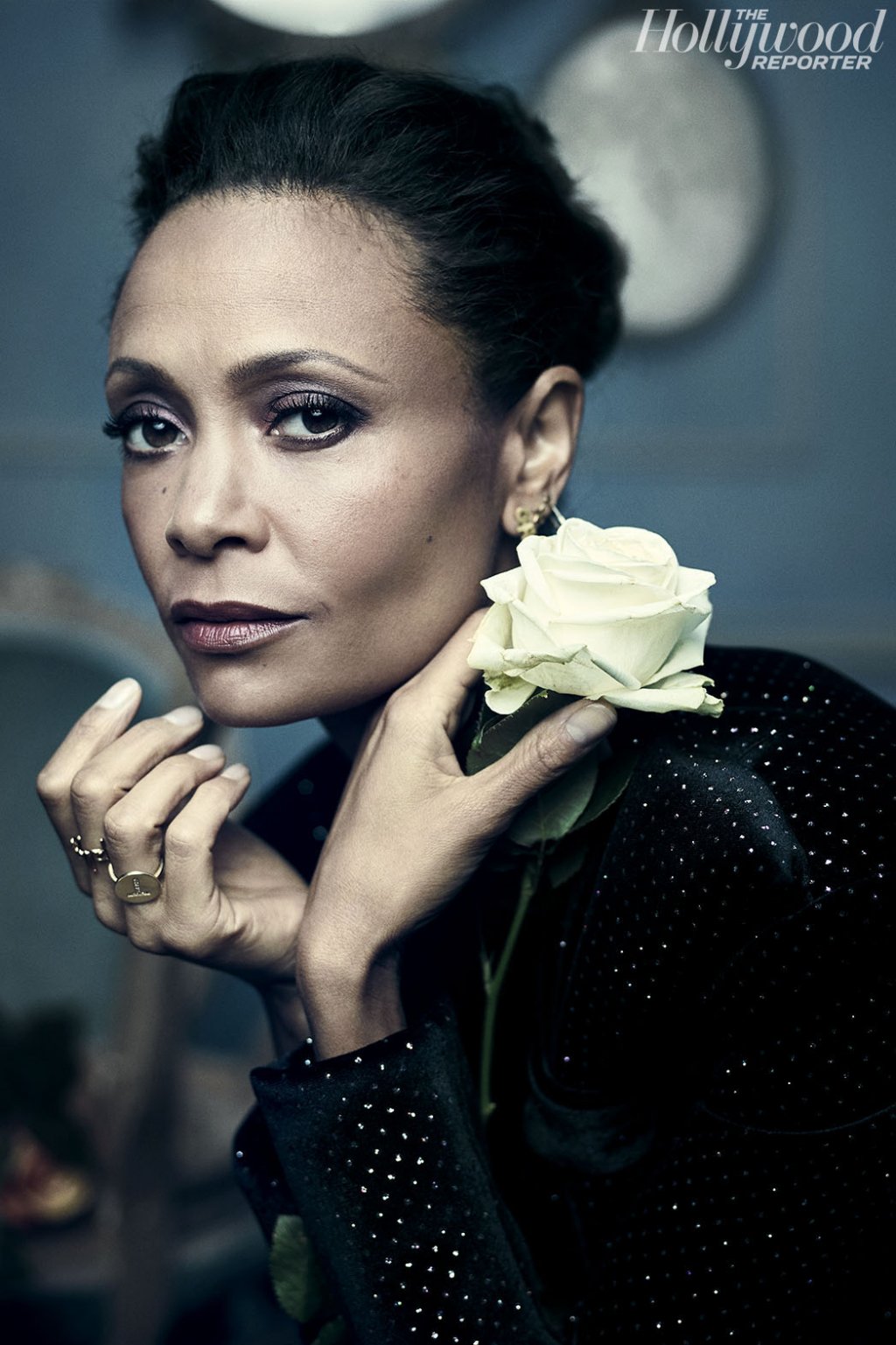 Gyllenhaal: I’m really interested in sex, like everybody else, and I’m interested in sex scenes. But in my show, my character has access to filmmaking but only in porn and only with her body. That’s how she can get in and start having the conversation where she’s like, “What does that light do?” — while she’s got her clothes off. But I kind of relate to that as an actress. I don’t know if you all feel this way, but it has felt like a prerequisite that, yes, you can be smart and powerful and all these things, but you also have to throw a little sexiness in there. And I don’t know if it’s going to stay that way, but it certainly has been that way for most of my career.

Newton: [It’s one thing] when you’re in control and empowered to be able to dial up and down however much sexiness you want to use, but what worries me is when you’re a young person coming into this industry and you’re encouraged to use your sexuality and you haven’t made decisions about that.

Gyllenhaal: But haven’t we all been …?

Bassett: Mmmm, no, not really. (Laughter.) I’ve not been asked to use my sexuality in my career. 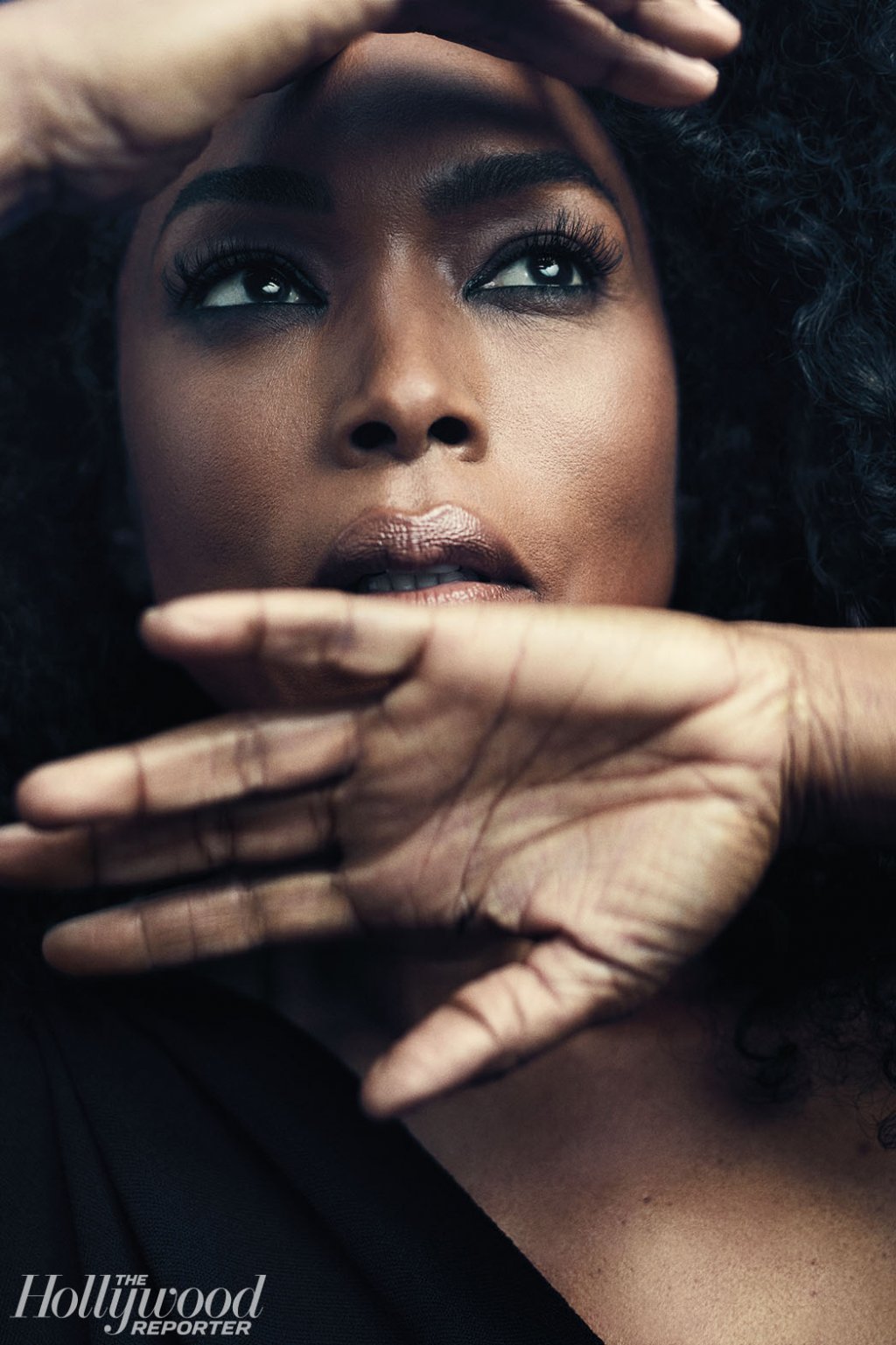 We’re loving Ini Edo with ALL her Curves!