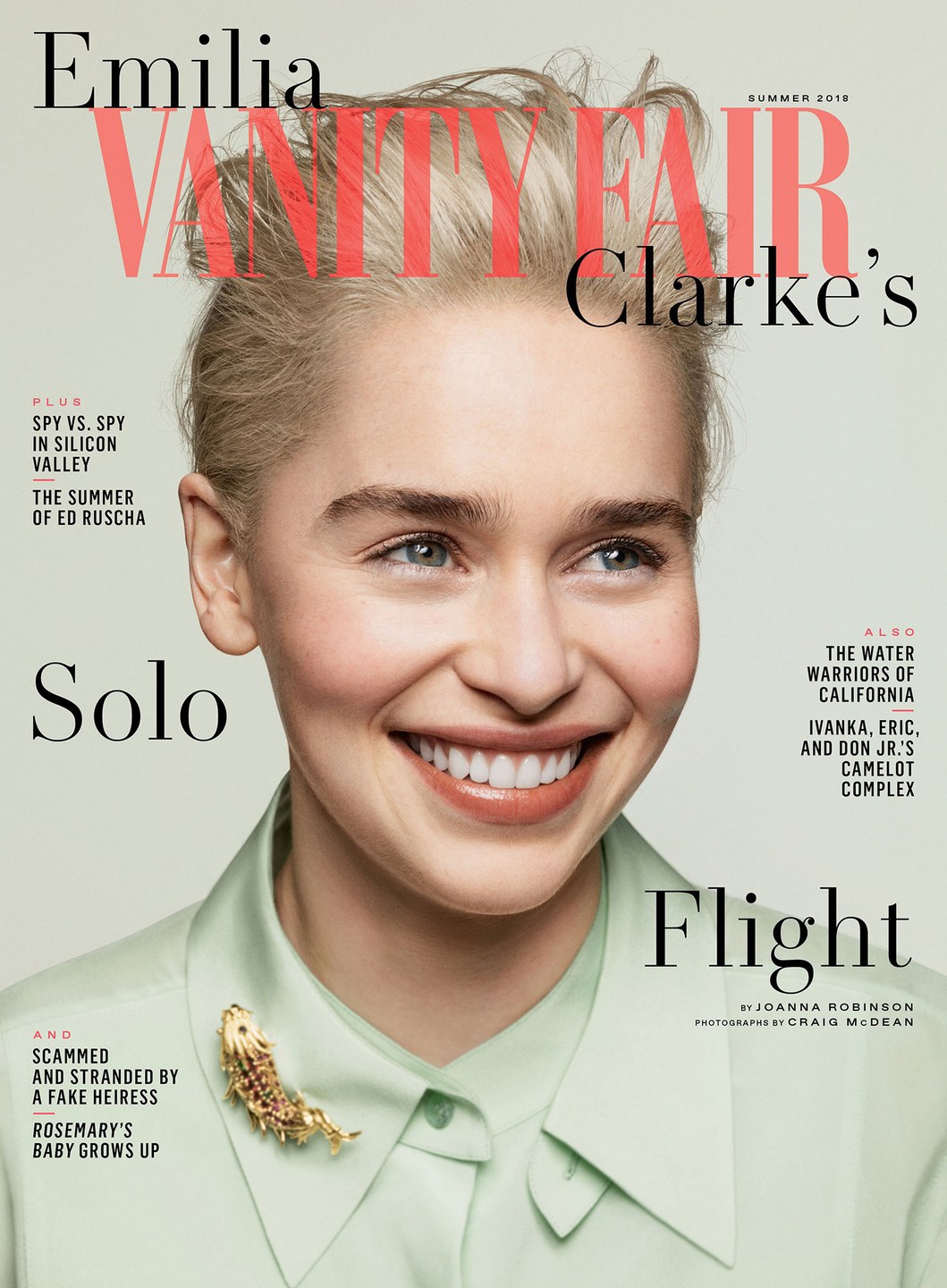 Speaking to the magazine’s Joanna Robinson, the actress talks about how she struggled to identify with her character as Qi’ra in upcoming movie, Solo: A Star Wars Story, how she felt shooting her last scene of Game of Thrones and more

Oh shooting her final scene for her character in Game of Thrones: It fu–ed me up. Knowing that is going to be a lasting flavor in someone’s mouth of what Daenerys is. 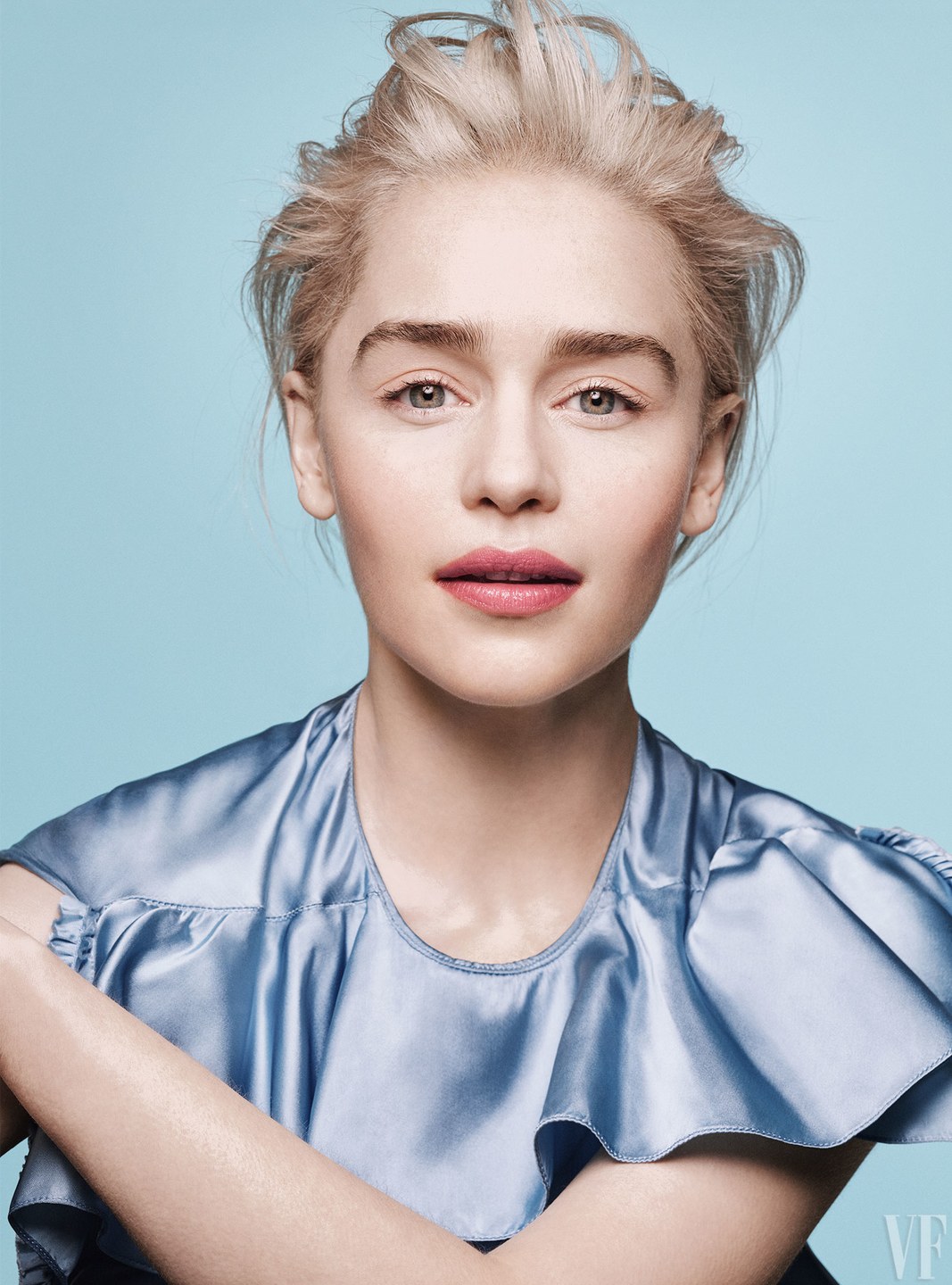 On identifying with her Solo: A Star Wars Story character: I’m not gonna lie, I struggled with Qi’ra quite a lot. I was like: ‘Y’all need to stop telling me that she’s ‘film noir,’ because that ain’t a note.’

On her hopes for the film: I just really hope that people have a good time, that it’s good, and, you know, selfishly, that I’m not s–t and that people don’t write reviews going, ‘Oh my God, that’s, like, the worst acting I’ve ever seen in my life. Wow. How did they give her the part?’

On equal pay: I get f–king paid the same as my guy friends. We made sure of that. 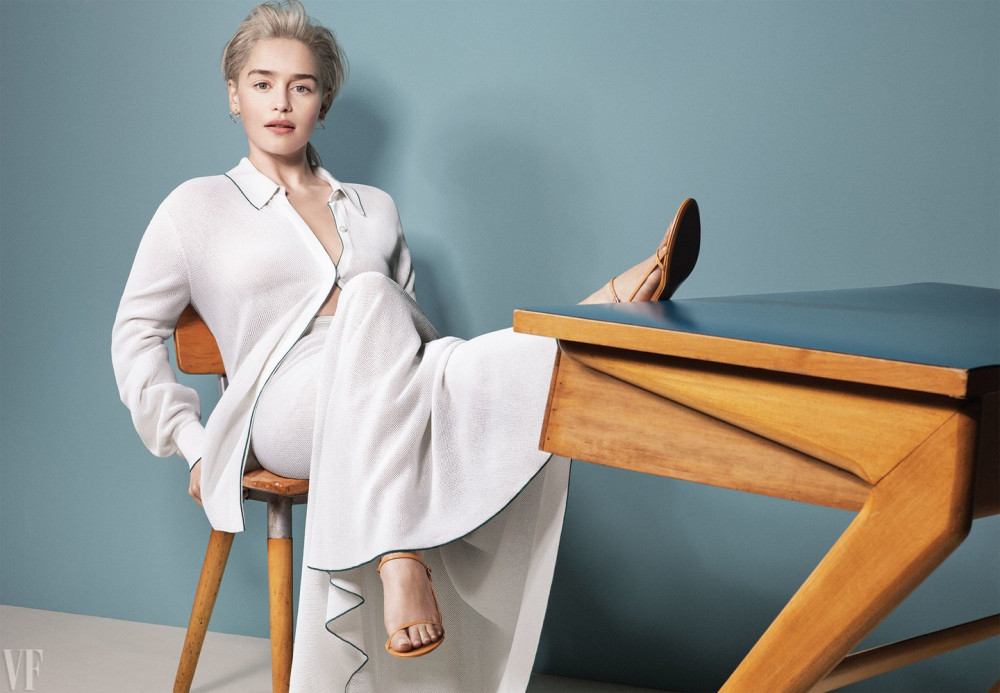