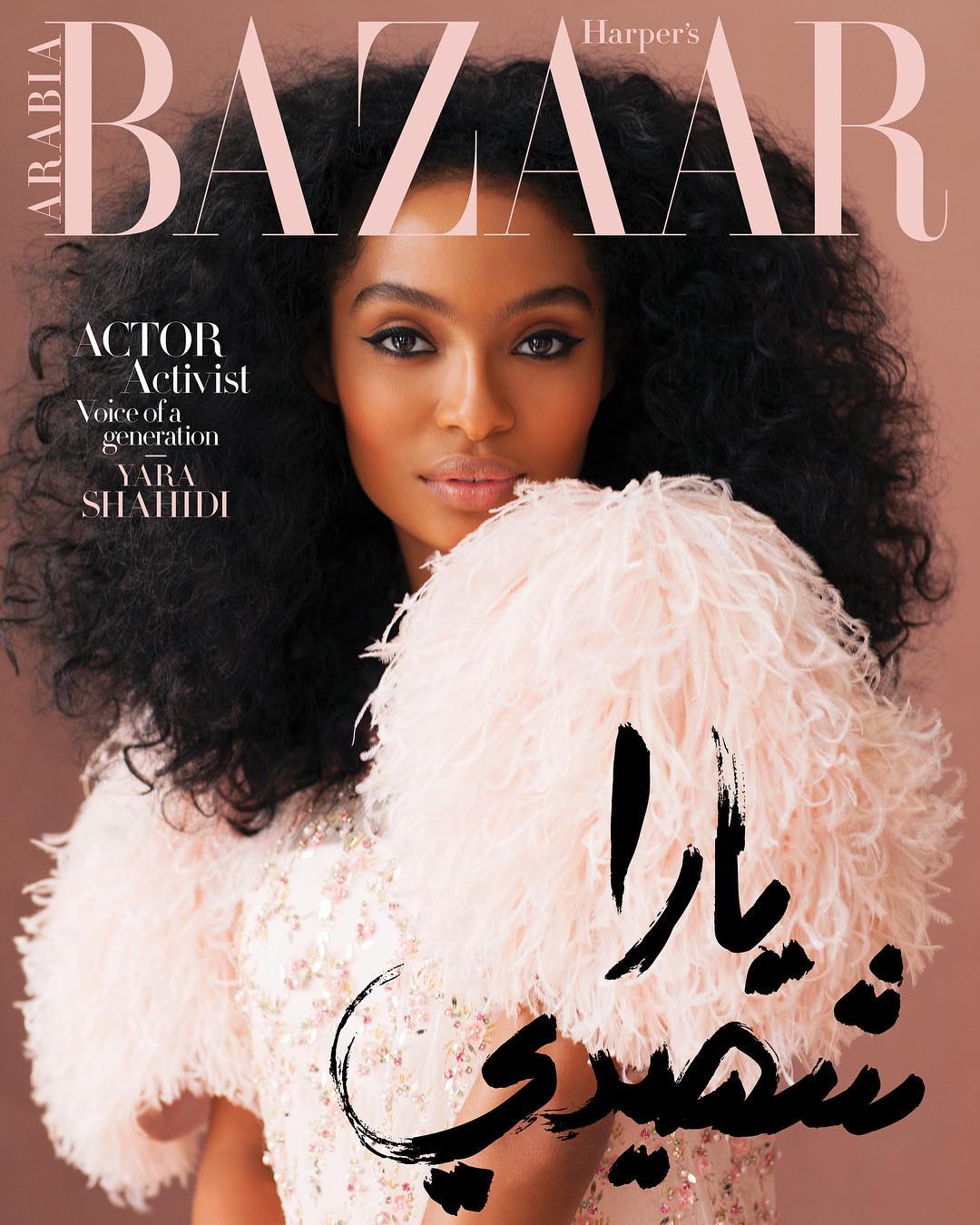 Iranian-American actress and social activist Yara Shahidi has been unveiled as the cover star for Harper’s Bazaar Arabia’s June issue.

The actress, for her feature in the magazine, talks about her multicultural heritage and connecting communities. 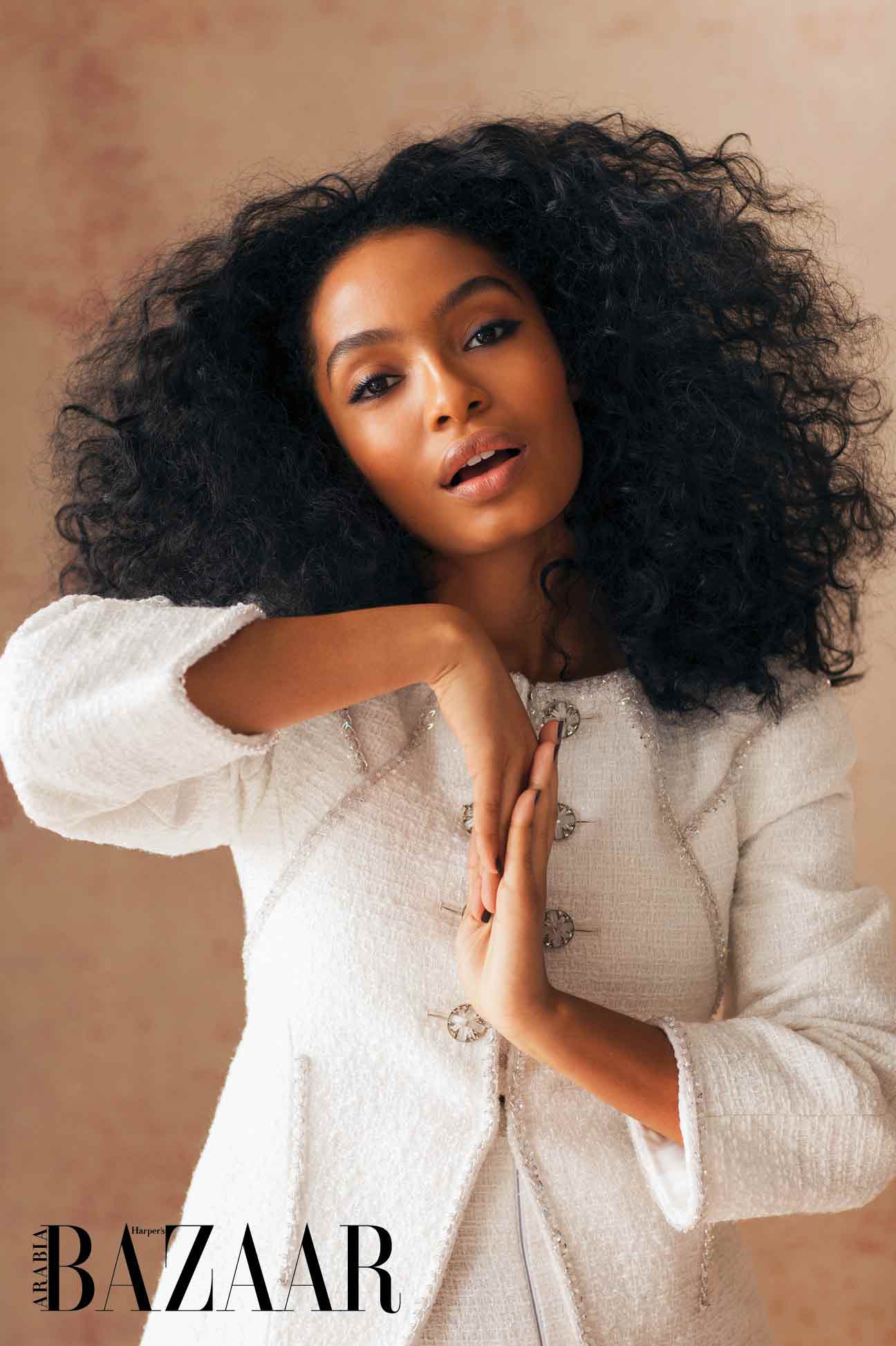 On why she chooses to be an advocate for all: Being multicultural, you can’t help but be interested and connected to the world around you. My family is from all over the world, so how can you not care for people around the world too

On deconstructing what part of her is Iranian and what is African-American: No, I don’t see much of a ‘this is my black side and this is my Iranian side’, because I come from a family of socially-engaged humans, and it’s hard to identify because of how similar both sides are. But I have to say, I was at the Met Gala recently and I saw a pomegranate and I proceeded to cut it open and serve pomegranate to people at my table. That’s pretty Iranian. 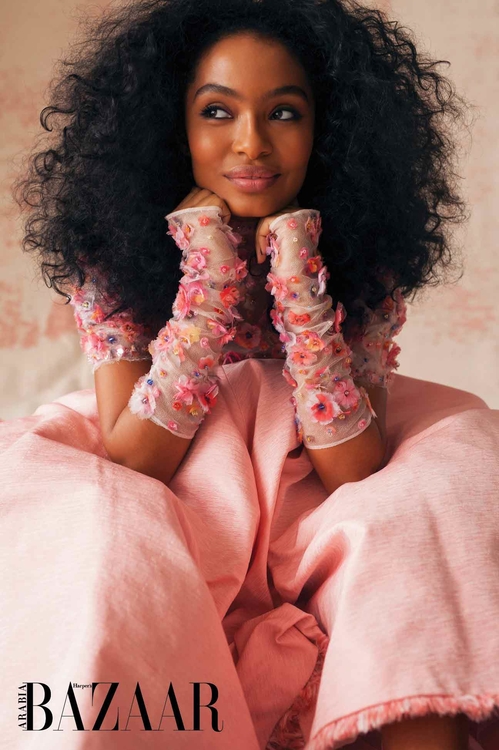 On celebrating Nowruz (Iranian New Year): It’s pretty cool. It’s 13 days and it represents the beginning of spring, and it’s fun getting older and learning more about where it came from, how it started. Even things like Chaharshanbe Suri, where we jump over the fire to give all your illness and negativity to the flames and to start anew.

On reacting to people’s misguided opinions about the Iranian community: [I] constantly put myself in a position to help other people understand my background. There’s a certain separatist movement happening versus understanding how connected we are. So much of what we believe stems from similar origins, so it means you can relate to one another if you really listen and pay attention. 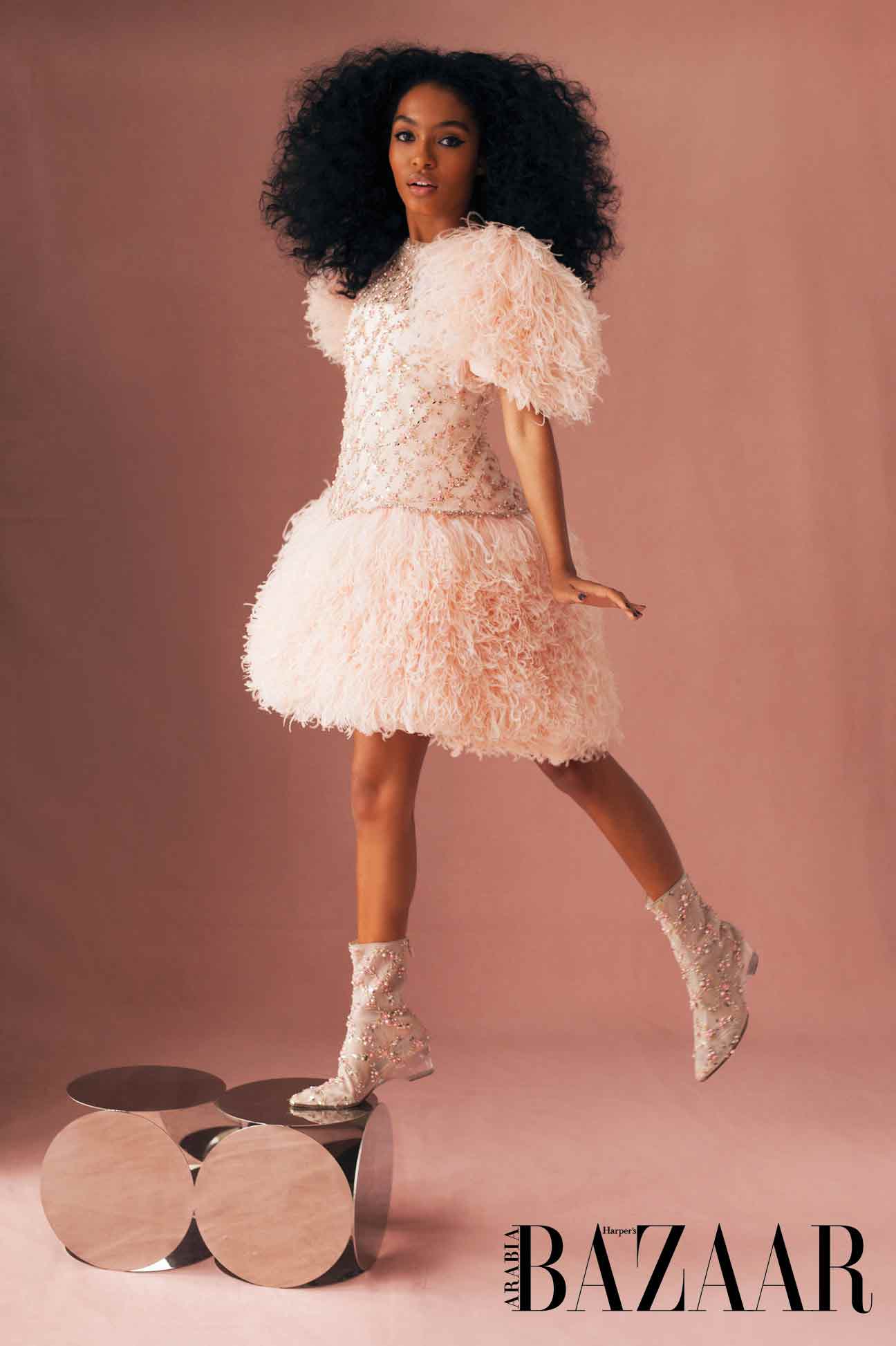 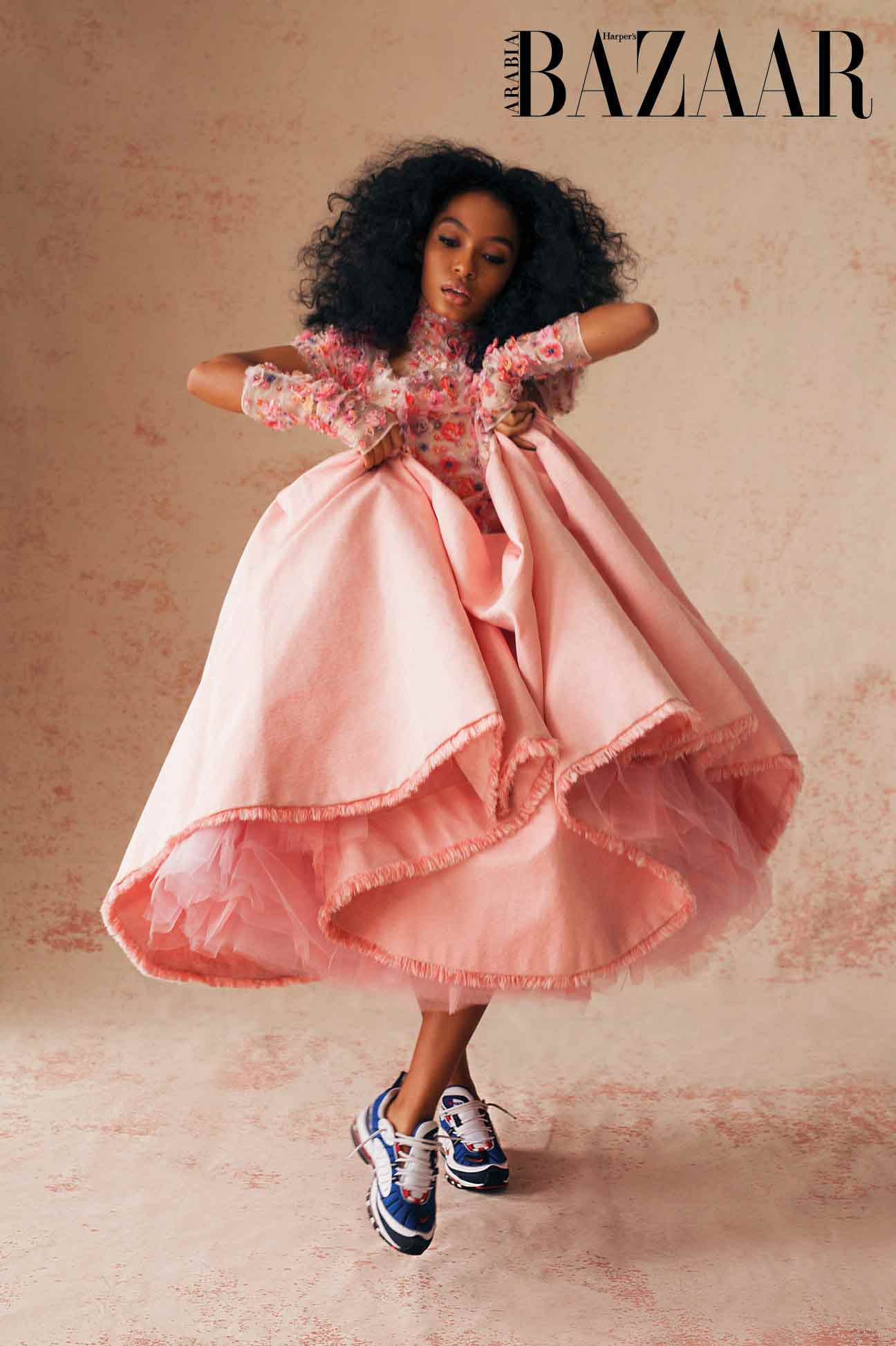