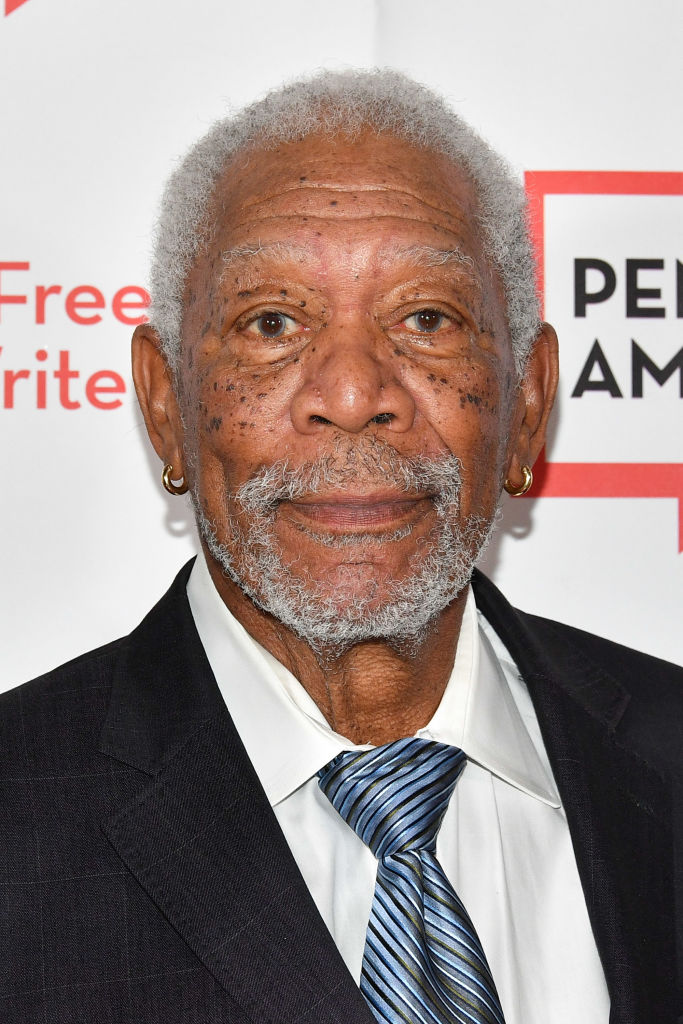 CNN and veteran Hollywood actor Morgan Freeman have been going back and forth since Tuesday morning following the news organisation’s report that 8 women accused him of sexual harassment and inappropriate behaviour in movie sets.

Freeman later apologised to “anyone who felt uncomfortable or disrespected” while working with him, saying “Anyone who knows me or has worked with me knows I am not someone who would intentionally offend or knowingly make anyone feel uneasy.”

Later on, the Oscar-winning actor released another statement, saying:

I am devastated that 80 years of my life is at risk of being undermined, in the blink of an eye, by Thursday’s media reports. But I also want to be clear: I did not create unsafe work environments. I did not assault women. I did not offer employment or advancement in exchange for sex. Any suggestion that I did so is completely false.

On Tuesday, Freeman’s lawyer Robert M. Schwartz sent a 10-page letter, addressed to the president of CNN, Jeff Zucker, asking the organisation to retract its report, saying the story has defamed and “inflicted serious injury” on Freeman’s reputation and career.

“It has been said that ‘A lie gets halfway around the world before the truth can get its boots on.’ In just the few days since CNN published the article on Mr. Freeman, it has traveled all the way around the world and back, millions of times. If CNN has any decency, or any allegiance to journalistic integrity, it will immediate retract the article and issue a public apology to Mr. Freeman,” the letter read.

“At a minimum, CNN immediately needs to issue a retraction and apologize to Mr. Freeman through the same channels, and with the same level of attention, that it used to unjustly attack him on May 24. CNN also needs to retract the portions of the story that concern Lori McCreary and apologize to her for defaming and injuring her,” another part of the letter read.

Schwartz’ letter also said they have begun investigation to the case and also shared some of their findings:

Of the three people CNN identified as being a “victim,” the first, CNN’s own Chloe Melas, had no reasonable basis to have interpreted what Mr. Freeman said or did at the Going In Style interview last year as having been directed at her or as any form of harassment. The videotape confirms that his statement had nothing to do with her and was not harassing. And an independent third party, the Warner Bros. Human Resources Department, investigated her claim and concluded that it was not supported by the facts.

The second person CNN identified, Tyra Martin, has gone on record twice since CNN published the article to state that CNN misrepresented what she said to CNN and that Mr. Freeman did not harass her.

The third person CNN identified, Lori McCreary, told CNN that Mr. Freeman never harassed her. And as to CNN’s gratuitous sideswipe at Ms. McCreary herself, yet another independent party investigated the claim when CNN raised it, and found it to be meritless.

Ms. Melas baited and prodded supposed “witnesses” to say bad things about Mr. Freeman and tried to get them to confirm her bias against him. Thus, no reader of the article can have any confidence that any of the anonymous sources, which make up the balance of CNN’s article, can be relied upon at all.

Responding to Schwartz’ letter, CNN, in a response to The Hollywood Reporter, said:

The unfounded accusations made by Mr. Freeman’s lawyer are disappointing and are difficult to reconcile with Mr. Freeman’s own public statements in the aftermath of the story. CNN stands by its reporting and will respond forcefully to any attempt by Mr. Freeman or his representatives to intimidate us from covering this important public issue.

Schwartz, in a follow-up statement said:

We presented CNN with objective evidence, including videotapes and on-the-record denials by the claimed “victims,” that the alleged incident that gave rise to the story never happened. We proved to CNN, beyond any doubt, that the whole story was built on fakery. The credibility of the entire CNN attack on Mr. Freeman has now been undermined. And in choosing to ignore all of the evidence that we presented, CNN has confirmed our concerns about its reporters, its lack of oversight, and its gross misconduct in unjustifiably attacking Mr. Freeman.