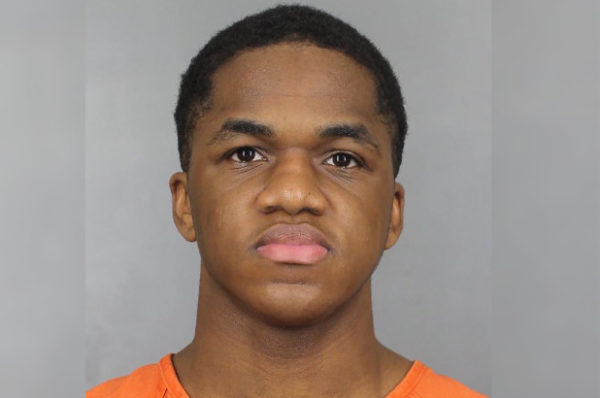 18-year-old Raheem Benson, was sentenced to life in prison for shooting down a chef, identified as Nicholas Lewis and then bragging about it on social media.

New York Post reports that Benson allegedly shot at the chef while he was walking home from a convenience store in 2016. The teenager had shot at the chef three times including in his heart. The chef was found on the sidewalk and then rushed to the hospital where he later died.

After the shooting, Benson took to his Facebook page to brag about the shooting. He also included photos of himself in a mask and the gun he used. The police were able to link him to the shooting from a vehicle seen on a camera footage.

District Attorney George H. Brauchler said: “Benson murdered for the mere thrill of killing another person. At any age, this can only be described as evil”.

Benson was found guilty of first-degree felony murder, second-degree murder, attempted robbery in March, 2018 and then sentenced to life imprisonment with the possibility of parole after 40 years.