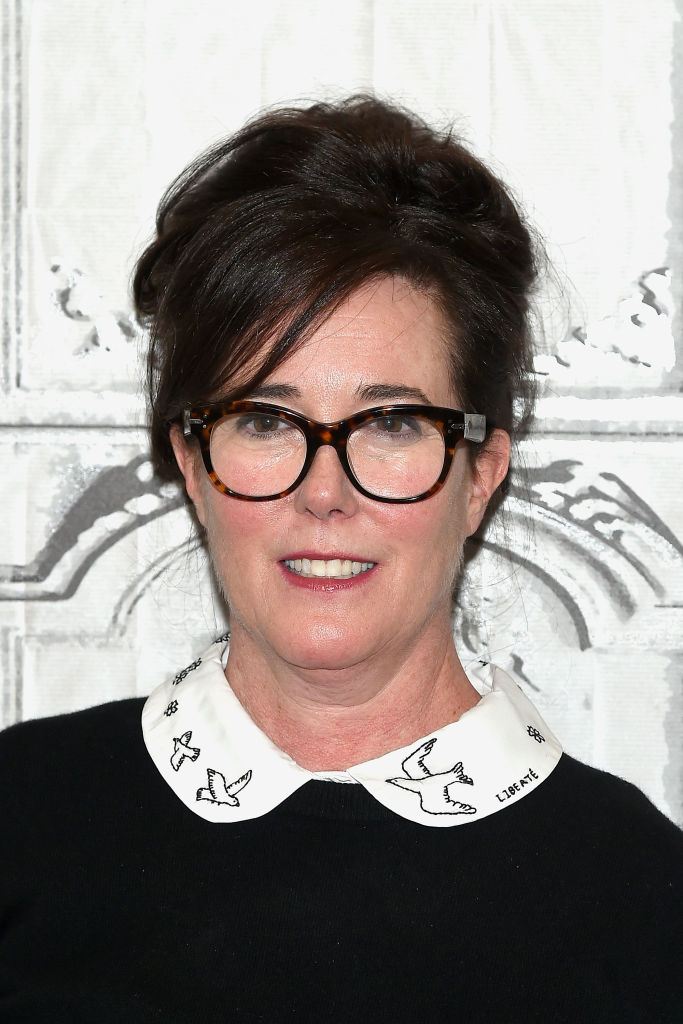 Iconic fashion designer Kate Spade was found dead in what is said to be an apparent suicide Tuesday morning in her New York apartment.

According to CNN, the 55 year-old businesswoman whose body was found by her housekeeper, allegedly hung herself in her apartment leaving behind a suicide note.

The designer who was a senior fashion editor at the fashion magazine Mademoiselle, started Kate Spade New York in 1993, opening  her first shop in the city three years later and has since then gone to be a household name.

Kate Spade New York issued an official statement on their Twitter confirming the death of their founder.