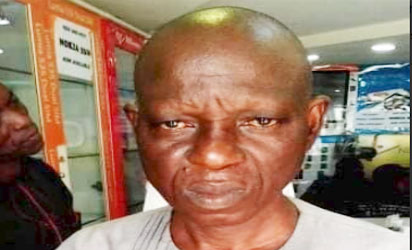 A Kogi State Deputy Director working in the Ministry of Education identified as Haruna David, suddenly slumped today and died in the office over alleged non-payment of salaries, Thisday reports

Haruna who was said to be in his early 50s, was said to have slumped around 12:00 pm after news reached him that the March salary payment might be delayed again.

According to an eyewitness, he was said to have complained to his colleagues about things being hard following the non-payment of salaries by the state government. He had to resort to borrowing to fend for his family.

Reports also say Haruna David was last paid half of his salary in February 2018. This was corroborated by other workers.

Until his death, Haruna was said to be hardworking and diligent.

The state Chairman of the Nigeria Labour Congress (NLC), Onuh Edoka, said the union will be investigating the cause of Harunas’s death before making their position known.

The Minnesota Woman’s Obituary that has Gone Viral