Issuance of Biometric Visa on Arrival Suspended Indefinitely by NIS 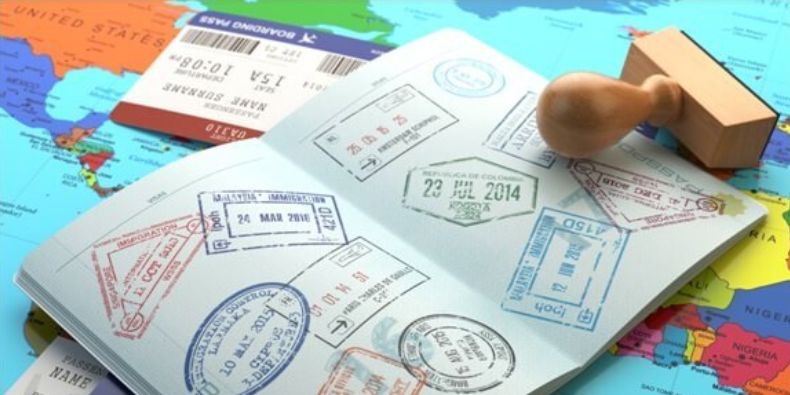 Issuance of Biometric VisaOn Arrival to foreigners arriving into the country indefinitely has been suspended indefinitely by the Nigerian Immigration Service (NIS).

According to Punch, investigations by the News Agency of Nigeria revealed that the NIS was now issuing the “Ordinary Visa-On-Arrival’’ to foreigners.

The issuance of biometric visa on arrival was introduced on June 12, and costs $110, a source told NAN. However, it was suspended on June 13 over controversies concerning the charges.

A reliable source told NAN that the biometric visa-on-arrival, which costs foreigners $110, was introduced on June 12 but was suspended a day later following the approval the Comptroller-General of the NIS, Muhammed Babandede due to controversies concerning the charges.

It is not true that the NIS is collecting money from foreigners coming into the country for the issuance of biometric visas.

The fees for the biometric visa-on-arrival is being collected by Online Integrated Services (OIS) and New Works, who are service providers appointed by the Ministry of Interior to collect the charges.

OIS collects $90, while New Works collects $20 for the issuance of the biometric visas. The payment can be made online before coming into Nigeria or with a credit card upon arrival.

However, there were complaints from people who have already paid to obtain visas before coming into Nigeria and were now also being required to pay for the biometric visa upon arrival.

The issue was brought to the notice of the CG, who directed that the policy should be suspended until further notice.

Opera News Gives away Brand New Car during the World Cup Giveaway, One More to be Won!