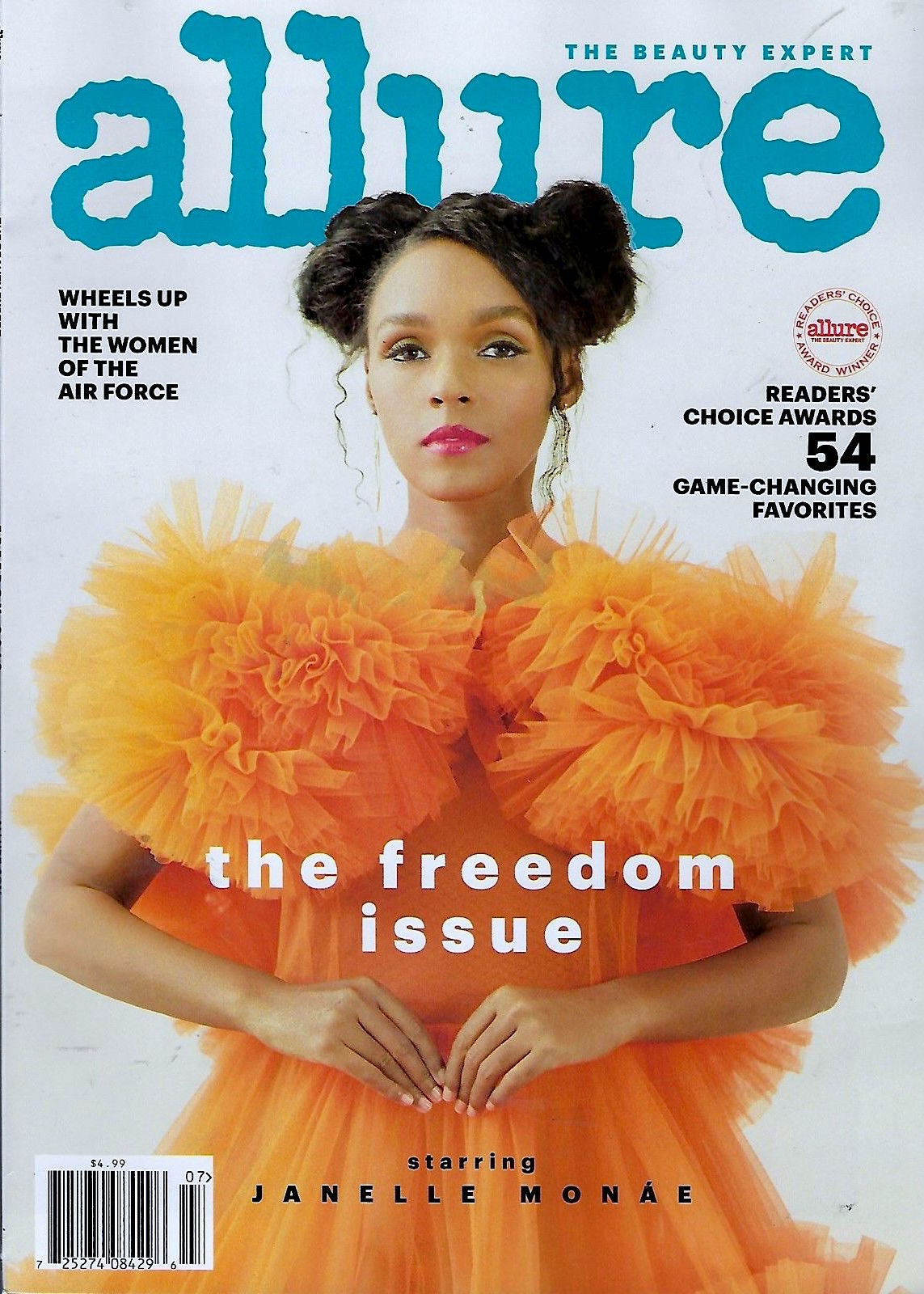 Janelle Monáe speaks on choosing freedom over fear on the cover of Allure‘s July issue.

In the interview on living free as a queer African-American woman, Janelle mentions a piece of advice Stevie Wonder gave her when she was dealing with anger and trying to start recording again. After listening to Janelle’s feelings and frustrations Allure said, the music giant asked her to pull out her phone and record what he said next:

The recording would later become an interlude called Stevie’s Dream on her third studio album, Dirty Computer released on April 27, 2018.

“I was challenged,” she says. “It’s easy for me to just stay angry, but it’s harder for me to choose love.” 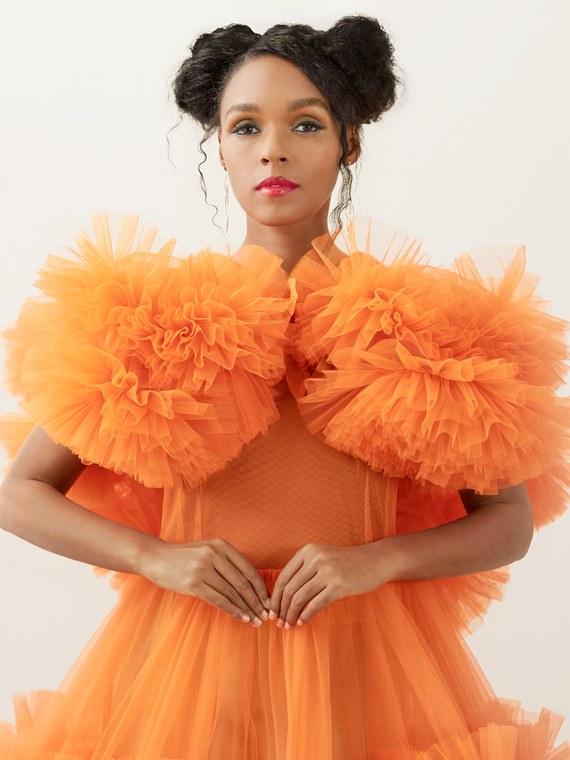 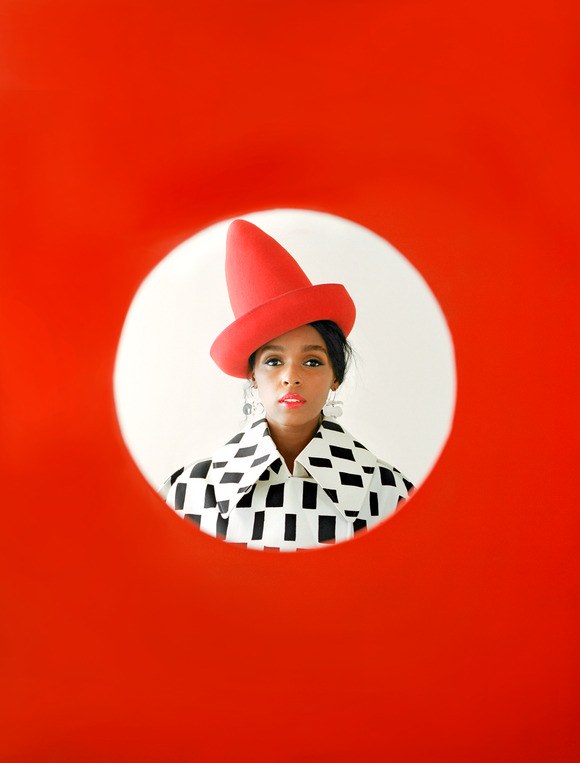 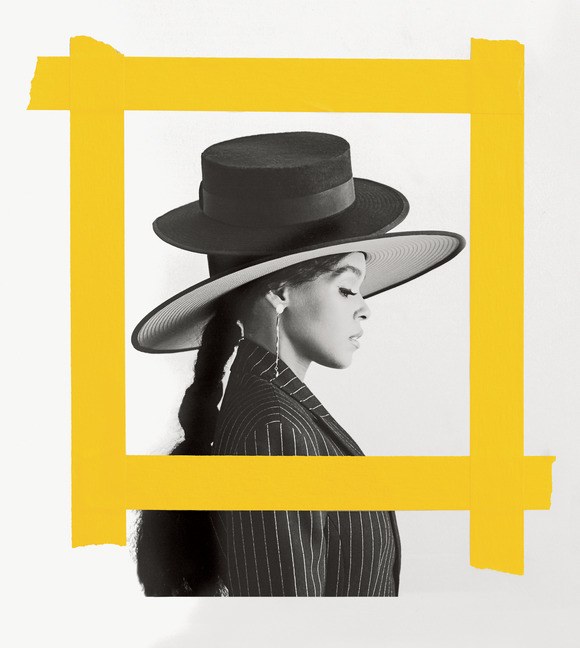 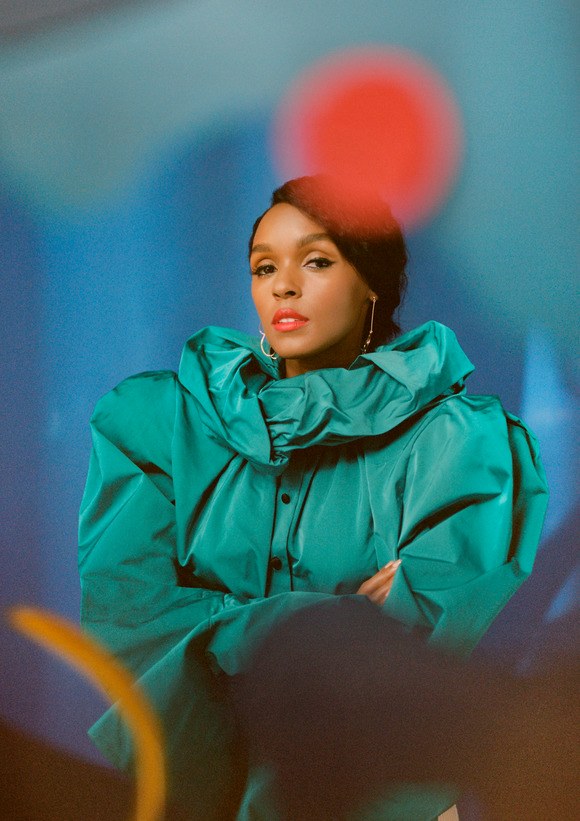 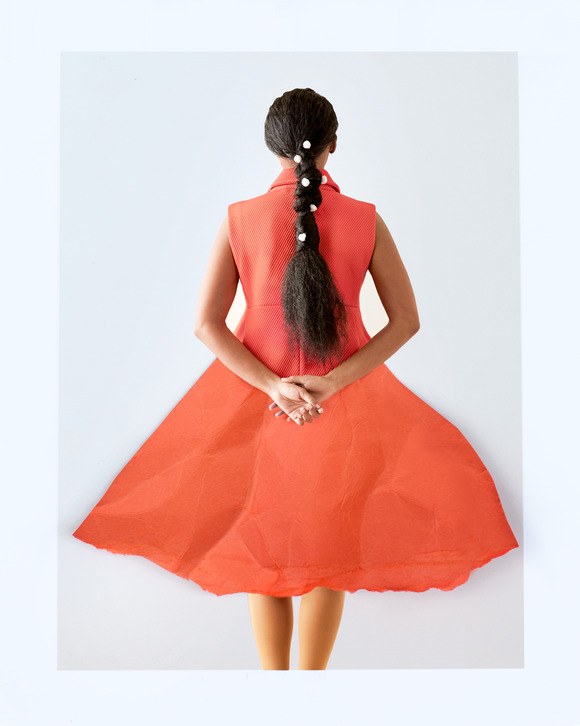 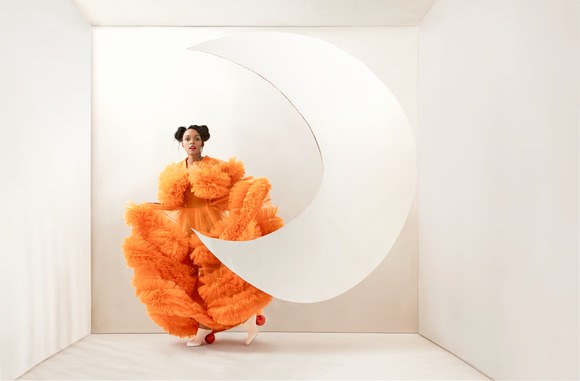 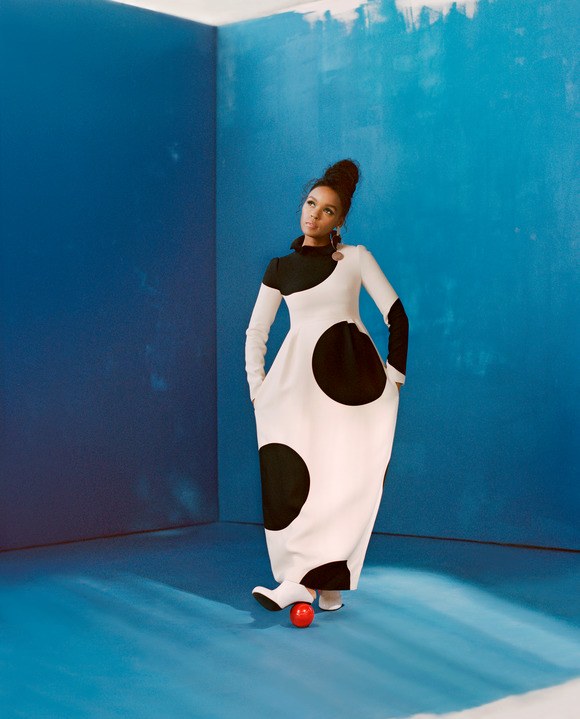 Meghan Markle made her Royal Ascot Debut in a Dainty Outfit