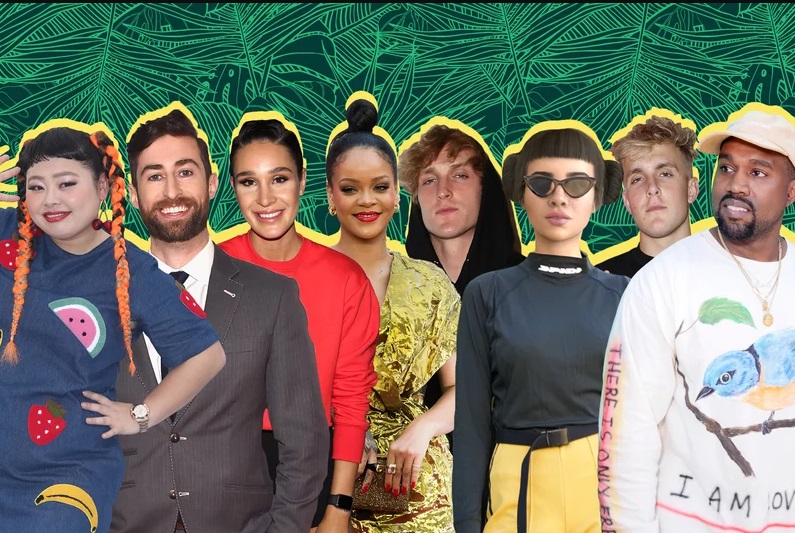 TIME Magazine has revealed the annual 25 Most Influential People on the Internet list!

The magazine sized up contenders for its annual list by looking at their global impact on social media and their overall ability to drive news.

Rihanna‘s impact on social media cannot be overemphasized. When she denounced Snapchat in March for trivializing her domestic violence experience, the company lost a staggering $800 million in value.

Kylie Jenner‘s revelation of daughter Stormi‘s name on Instagram became the most liked photo ever and it secured her spot on the list this year.

According to TIME, Donald Trump‘s “unorthodox stream of consciousness” generates headlines and galvanizes his base. The magazine celebrates the way the President has been able to turn his Twitter account to “the ultimate presidential bully pulpit.”

Here’s a look at all the names that made the 25-entry list:

Check out the full feature and read their citations on www.time.com.

#BBNaija’s Lolu has got a New Look & We Love It!