Singer/songwriter Beyoncé who is the cover of Vogue magazine’s upcoming September issue has been given unprecedented control over the cover by the editor-in-chief of Vogue Anna Wintour.
And with that control Queen Beyonce did something way more iconic than her Lemonade album by hiring the first black photographer to shoot a cover in Vogue’s 126-year history.

According to Huffington Post, Vogue is contractually obligated to give Beyoncé full control over the cover, the photos of her inside the magazine and the captions, which Beyoncé has written herself and are in long-form, according to two sources who are familiar with the agreement between Vogue and Beyoncé. 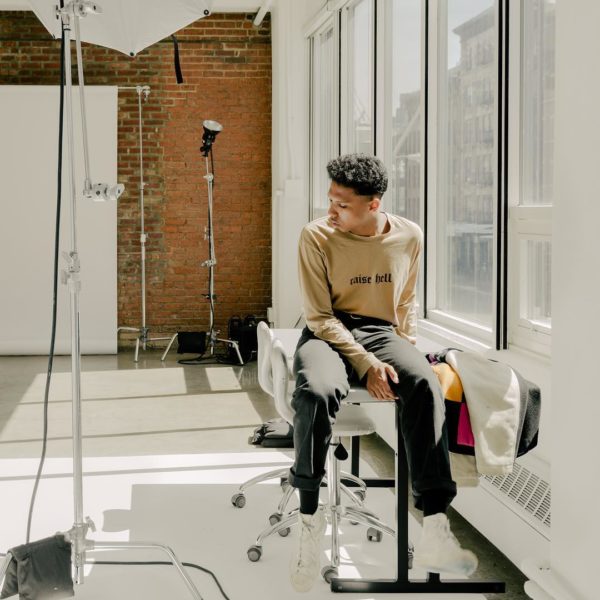 Beyoncé chose Tyler Mitchell ,a 23-year old photographer from Atlanta. The young photographer has shot covers for Fader and Office Magazine, directed film projects for clients such as Marc Jacobs and Ray-Ban.

He also photographed the Parkland shooting survivors for Teen Vogue’s ‘March for Our Lives feature’.

In an interview with The New York Times, he said “I depict black people and people of color in a really real and pure way, there is an honest gaze to my photos.”

“Last night SARS had guns to my head” – illBliss