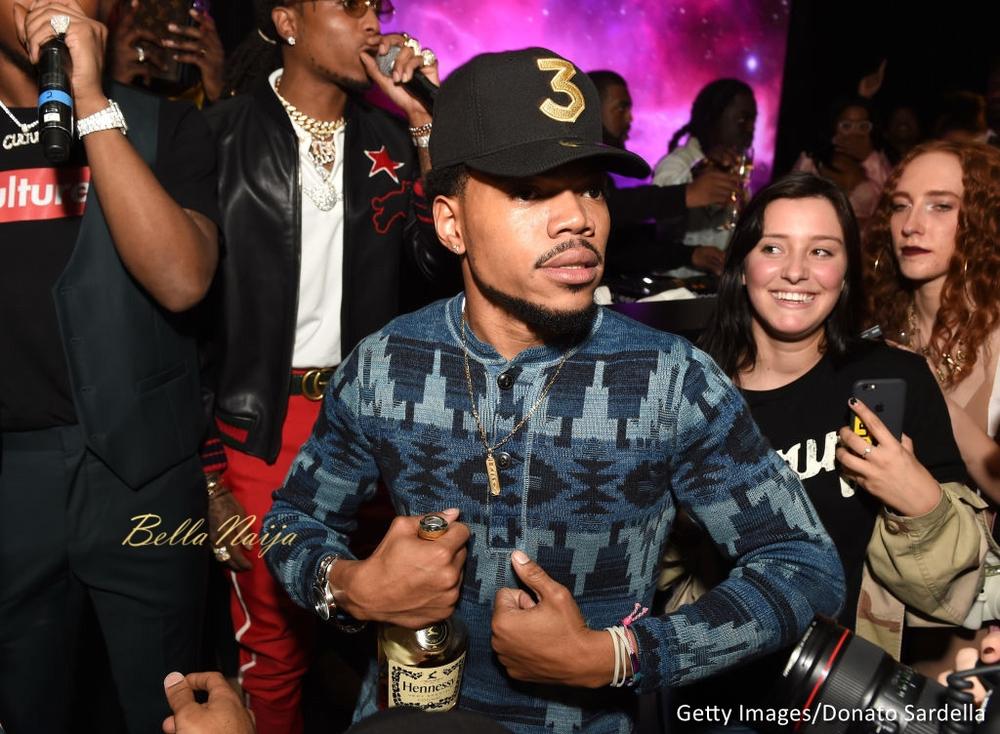 Grammy award winning rapper Chance The Rapper surprised fans today by releasing four new songs, the songs which are now available to stream on all digital platforms include ‘I Might Need Security,’ ‘Work Out,’ ’65th & Ingleside,‘ and ‘Wala Cam‘ featuring Supa Bwe.

Chance was originally supposed to release his album this week to coincide with the Special Olympics 50th Anniversary Celebration Concert, but the rapper announced on the 17th of July via Twitter that the album was no longer dropping this week. He tweeted:

‘Sorry no album this week, def been in the stu tho.’

Check out the four songs below: