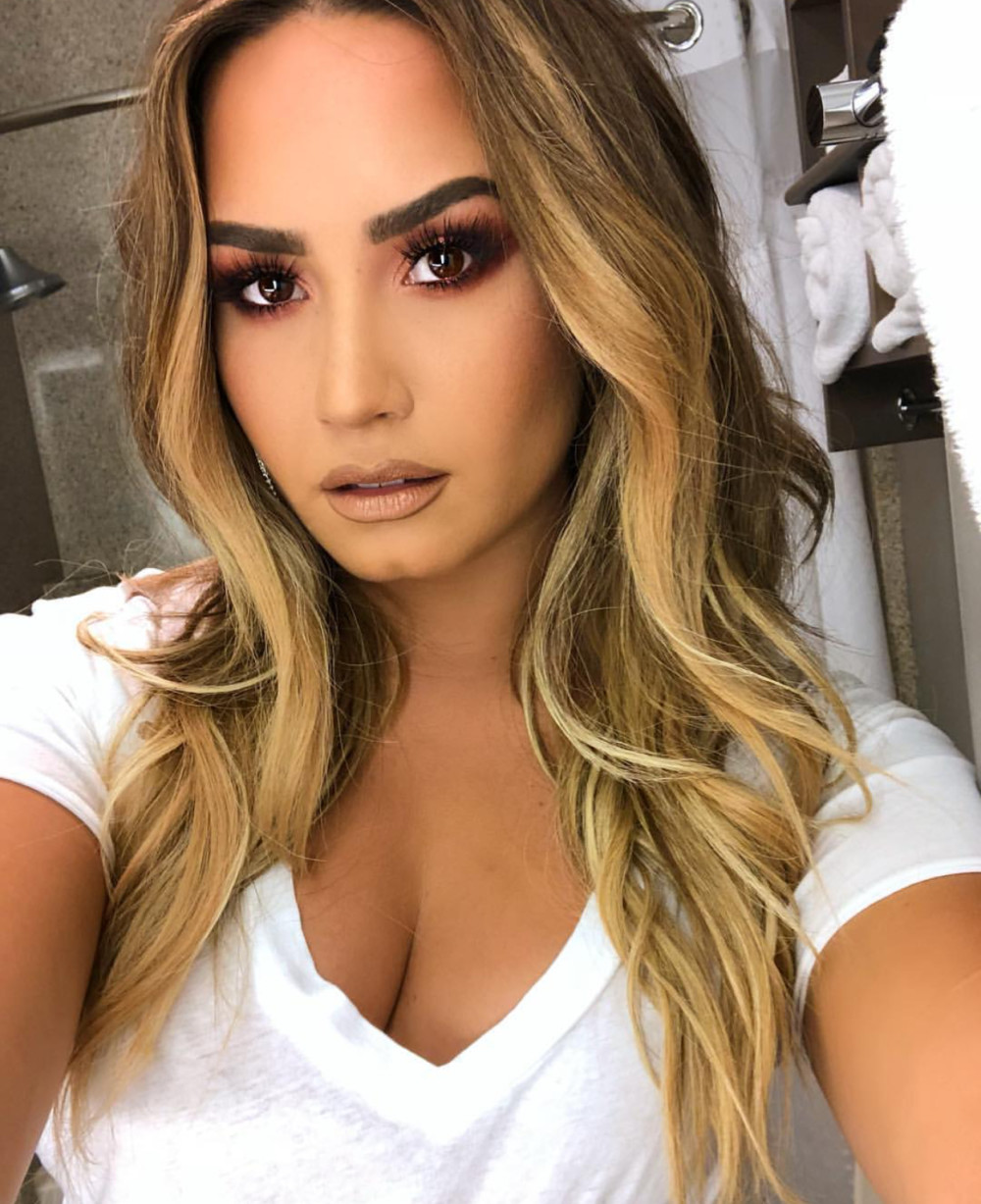 Singer Demi Lovato was rushed to ER a few hours ago in what appears to be an overdose of heroin.

Multiple reports confirm that a distress call from the singer’s Los Angeles apartment signaled paramedics and the LA police.

Variety reports that “law enforcement officials, the Los Angeles Police Department responded to a medical emergency at the 8000 block of Laurel View Drive in the Hollywood Hills, where Lovato’s home is located”.

TMZ reported that an unconscious Lovato was given Narcan- a medication use to reverse the effect of opioid overdose.

Thankfully, new reports from TMZ confirm she has been stabilized.