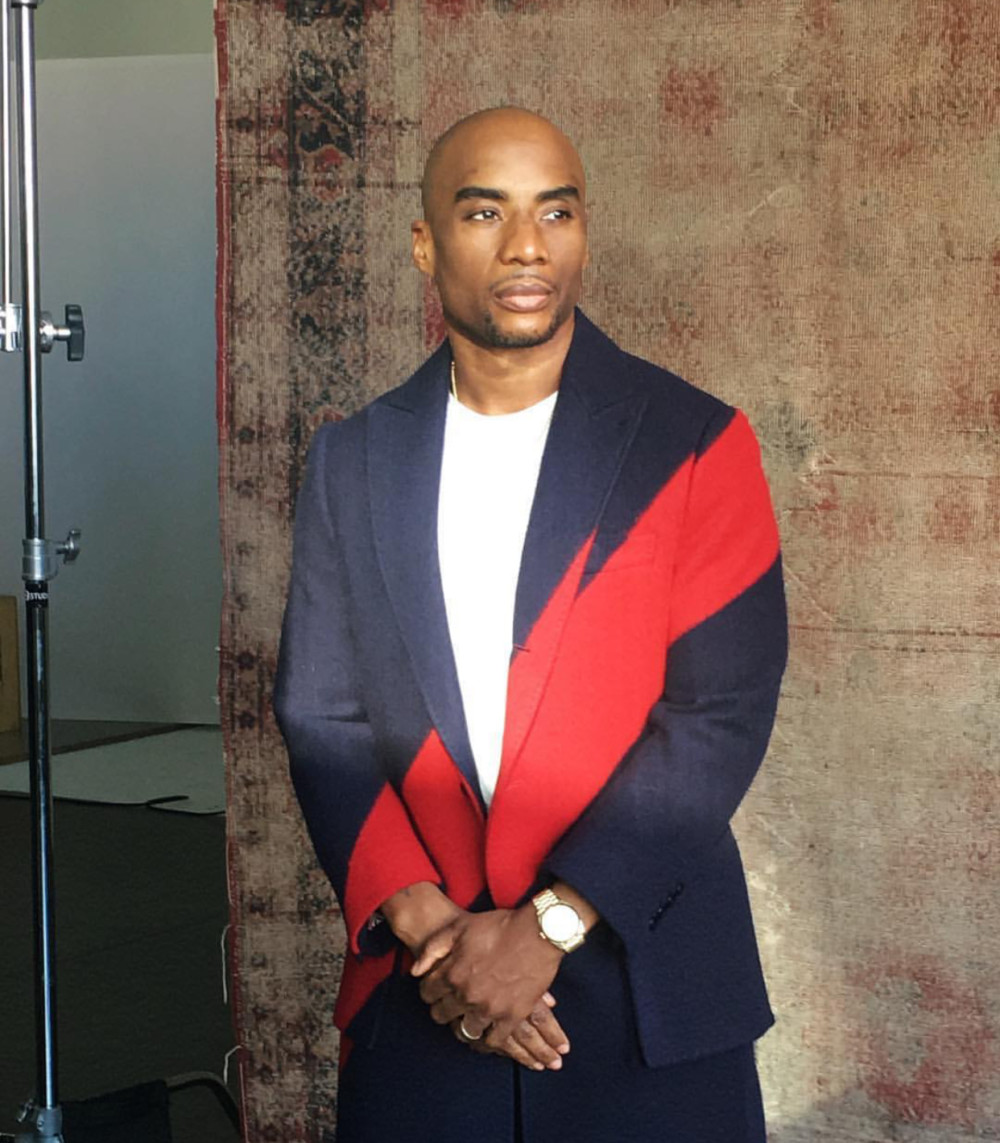 Radio personality & rapper, Charlamagne Tha God has come out to clear the air on his rape statement currently making headlines.

Charlamagne drew first blood when an undated interview of him admitting to raping his now wife, Jessica Gadsden resurfaced on Twitter.

In a chat with co-hosts of iHeart Radio’s The Breakfast Club, Charlamagne claimed his statement was based on the conversation on consenual sex and the rape culture headlines last year and his opinion and his wife’s was miscommunicated. He also admitted to being “irresponsible” for using rape so loosely.

In the troubling interview published by Starr Reports, Charlamagne Tha God revealed that when he first met his wife, she refused his sexual advances but on one occasion, she was drunk and they had sex.

I keep telling’ y’all. I’ve told y’all this over and over. It’s a lot of things guys did especially when we were young that were rape that we just didn’t consider rape. I’m married to my wife. Me and my wife dated for a whole year, she would not give me no pu**y,

Me and my wife hung out one Saturday night and she got sloppy drunk and passed out in my momma’s house and I got that pu**y. She was f***ing me back and all that but she was really drunk.

I asked her yesterday, ‘Yo, did I rape you the first time we ever had sex?’ And she goes, ‘I mean in hindsight, yeah…’

Addressing the backlash that came with the statement, Charlamagne said:

“That stems from a conversation I was having on my podcast about rape culture. It was a lot of op-eds and think pieces last year but I remember Teen Vogue, in particular, had a headline that said “Is Drunk Sex Considered Rape?”

So my wife and I were discussing it. Because the first time we had sex we were super young and super, super drunk. So I asked her did she consider that consensual sex based on the conversation that was happening online.

And the audio clip they got circulating online is edited and stops at me just saying, ‘Yeah.’ But she told me, ‘Yeah, I can see how people say that but that’s not what happened with us. It’s not like I said no.’”

His wife was also called on the show and she said, responding to Charlamagne’s question about whether he raped her on their first sex:

So when you asked me that question, I was hesitant to answer you because you used the word rape. But I mean, that’s not what went down. Like we both know what happened. I was not passed out. I was very coherent, like enough for me to lift up my hips so you could take my panties off. That’s what happened. You know that’s what happened. And the next morning, we had sex. That’s what I’m saying, your memory’s [?] sh*t. You don’t remember anything. And [the] first kiss that night too.