Sarz & Shizzi were Hot... Will Pheelz & Masterkraft Be Any Hotter?

Is Rihanna's Long-Awaited Album ever Coming? Find out from her British Vogue Feature 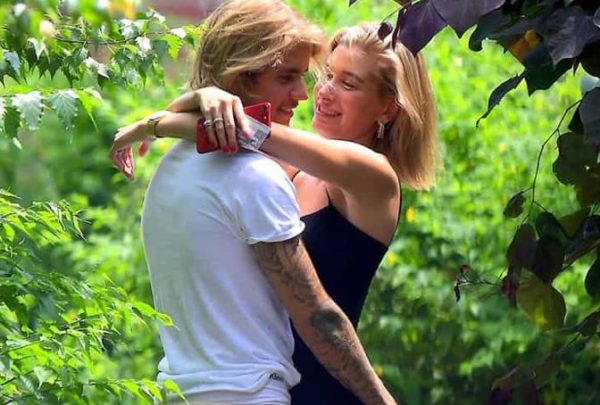 24-year-old Justin is said to have put a ring on it while the pair were on vacation at Baker’s Bay.

A source who spoke to E! said Justin and the 21-year-old model are “engaged and it happened Saturday night in front of a crowd in Baker’s Bay.”

Justin made arrangements for the ring when they were in NYC and knew that he wanted to propose to her. It was a sudden decision but Justin always knew Hailey and him had a special bond that was incomparable.

Another source confirmed the engagement, saying:

They are engaged. It happened while on vacation at Baker’s Bay. They flew in from New York on the 6th and have been having the time of their lives. Justin is happier than ever and wants to be with Hailey. His family is very supportive and know he has been at his best lately. Everyone is very happy for him.