Mesut Ozil quits Playing for Germany over "racism and disrespect" 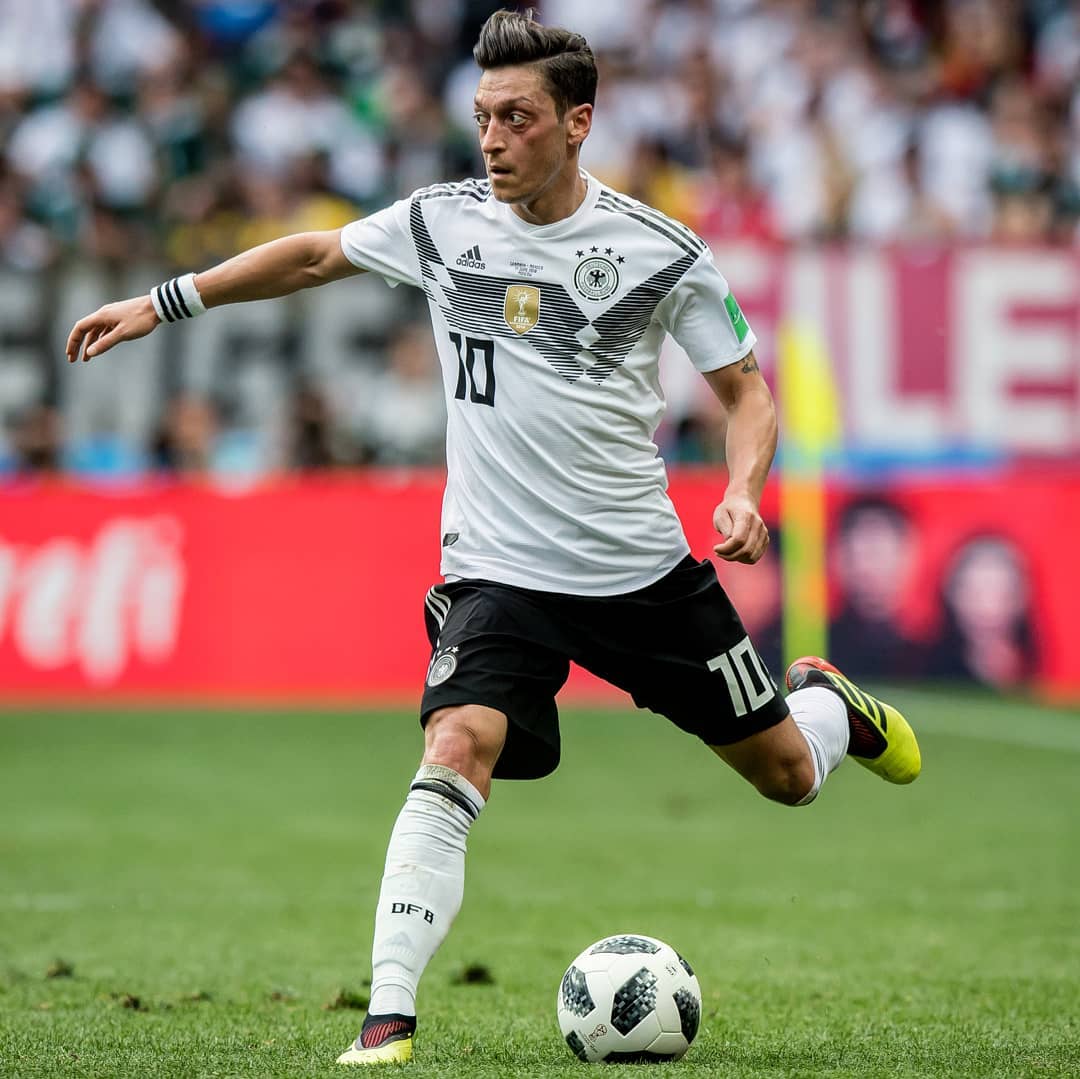 Germany and Arsenal attacker Mesut Ozil has confirmed he’ll no longer be playing for his country, due to “racism and disrespect”.

“The treatment I have received from the DFB (German football association) and many others make me no longer want to wear the German national team shirt,” he said in a lengthy 3-part statement. “I feel unwanted and think that what I have achieved since my international debut in 2009 has been forgotten.”

“It is with a heavy heart and after much consideration that because of recent events, I will no longer be playing for Germany at international level whilst I have this feeling of racism and disrespect. I used to wear the German shirt with such pride and excitement, but now I don’t.

“This decision has benn extremely difficult to make because I have always given everything for my teammates, the coaching staff and the good people of Germany. But when high-ranking DFB officials treat me as they did, disrespect my Turkish roots and selfishly turn me into political propaganda, then enough is enough.

“That is not why I play football, and I will not sit back and do nothing about it. Racism should never, ever be accepted,” he said.

Ozil and his fellow German international Ilkay Gundogan both of Turkish origin, posed for a photo with controversial president of Turkey Recep Tayyip Erdogan which led to public outcry and backlash.

Gundogan had earlier stated that the photo was not politically motivated, with Ozil echoing same sentiment in the first part of his statement released on Sunday on Twitter.

Ozil said not posing for photographs with the Turkish president is tantamount to “disrespecting his ancestors’ roots”. He added that him and his family had received threatening phone calls and comments on social media as well as hate mail.

The past couple of weeks have given me time to reflect, and time to think over the events of the last few months. Consequently, I want to share my thoughts and feelings about what has happened. pic.twitter.com/WpWrlHxx74

Ozil, in the second part of the statement, took a swipe at the German media, calling them hypocrites and also slammed several of his sponsors for pulling him from promotions and events.

The third part of his statement was where he announced his resignation from international football.

Reverend Funke Adejumo has been Trending For Weeks & Here’s Why

#PVCitizen: Your PVC is your Power