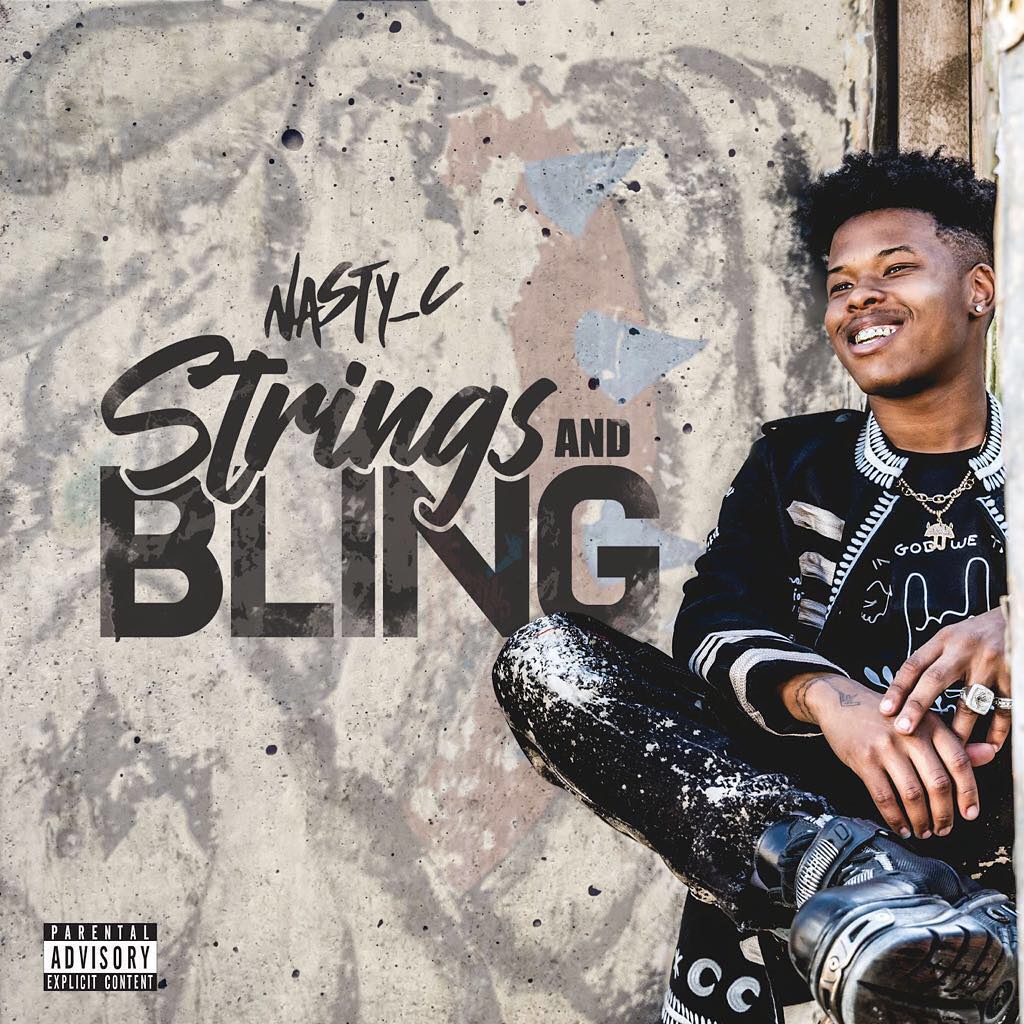 21-year-old rapper Nasty C, who is aptly known as The Coolest Kid in Africa has released his highly anticipated sophomore album, Strings and Bling.

There is skillful storytelling on ‘Blisters’, where Nasty C incorporates pockets of Zulu to compliment a compelling narrative that includes a conversation with God.

On ‘SMA (Send Me Away),’ Rowlene, makes an appearance in an intense ditty about infidelity. Here, Nasty C reverses roles and lays bare the vulnerability of young love.

‘You Played Yourself’ showcases Nasty C’s knack for switching up flows and reinforces one message: always be yourself.

Speaking n the title of the album the rapper says:

Bling is meant in the literal sense. But it also means to shine and be out there. It’s about being confident like how I say: ‘I was talking to God like I was talking to my bro/He said I gave you what you need to release your inner glow’.

Related Topics:Nasty CStrings and Bling
Up Next