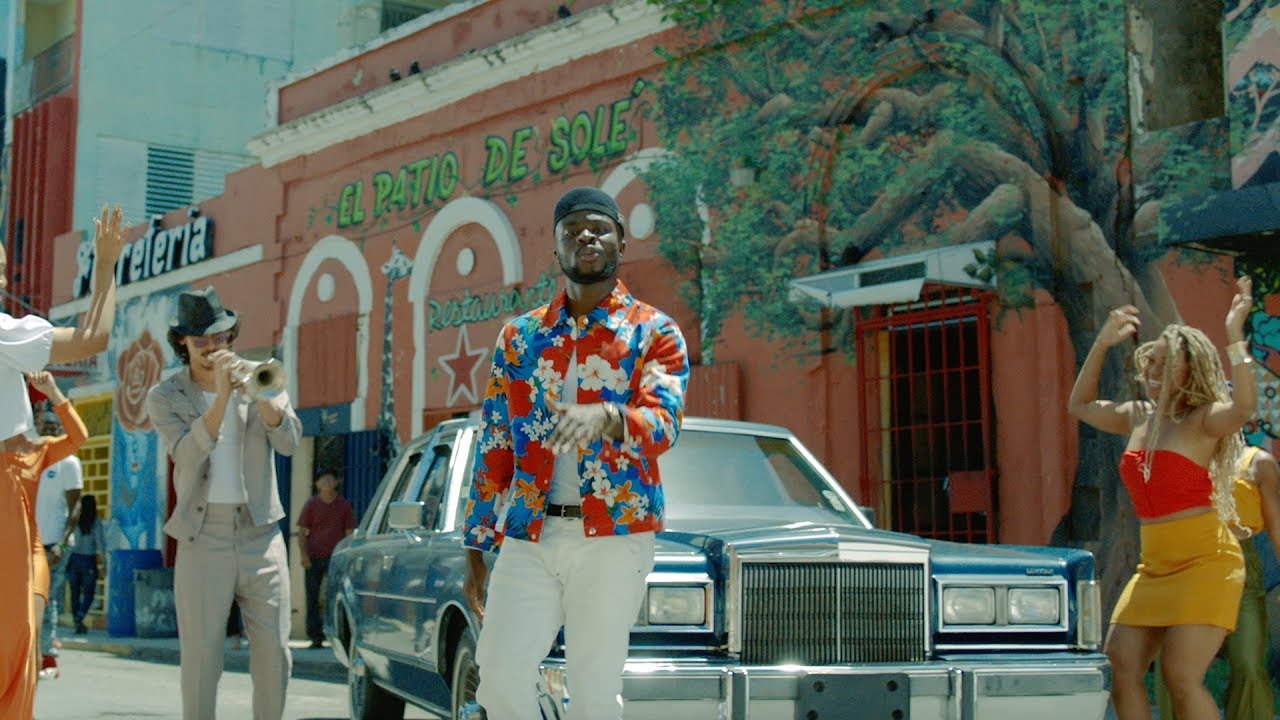 Following the release of his latest single, Fuse ODG has dropped the video for “Island”.

Inspired by hearing Latin sounds through his recent travels, ‘Island’ serves up a cocktail of Fuse’s irrepressible Ghanaian energy with a reggaeton flavor rich with energizing rhythms and strident horns. It’s a track which represents a natural evolution from his previous music as well as an exciting taster of what’s to come from his forthcoming second album.

Related Topics:Fuse ODG
Up Next