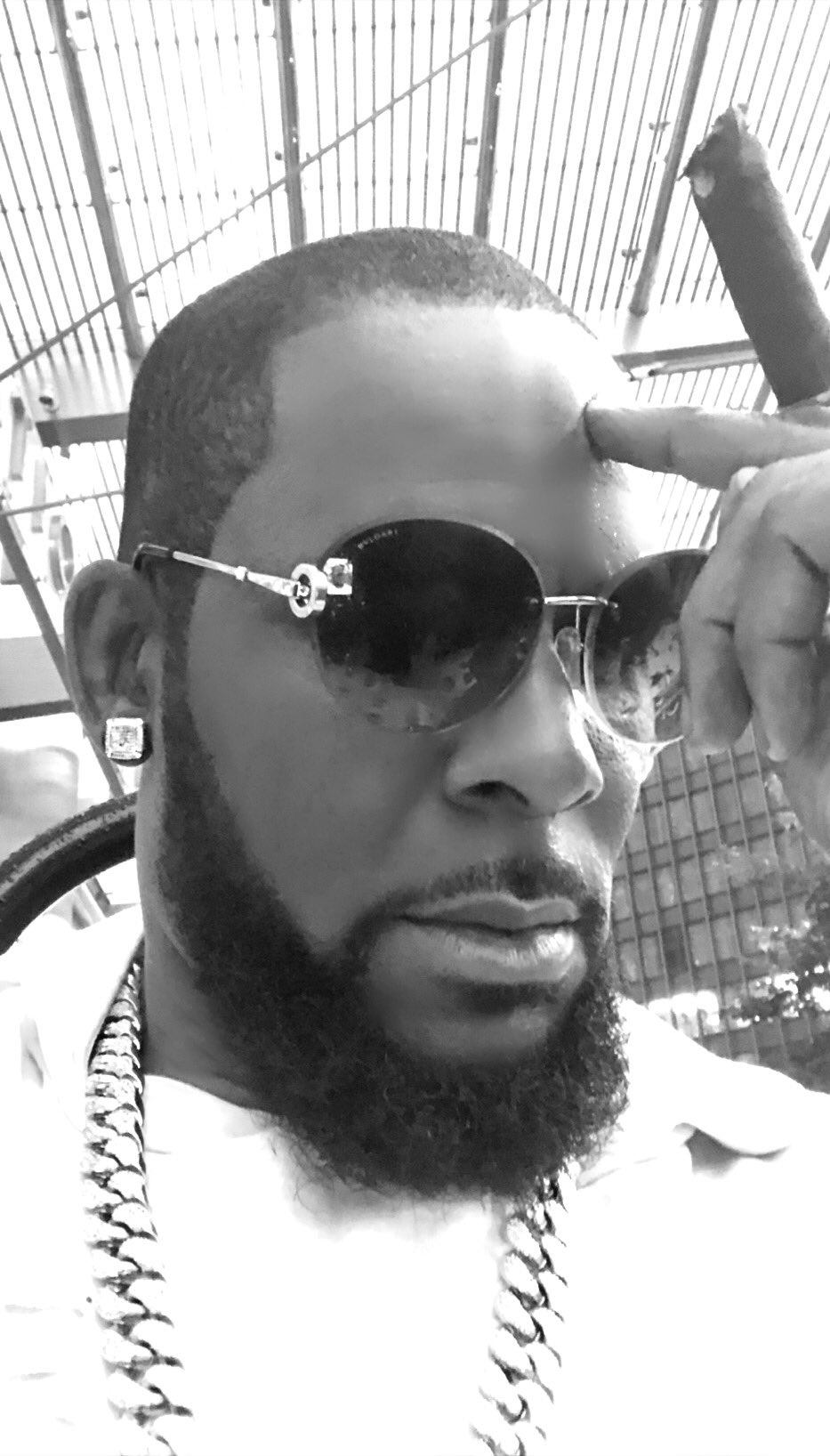 In the song which is some sort of a confessional, R.Kelly addressed several issues like the sex cult allegations, the Spotify playlist ban, his illiteracy, molestation as a child, and his dire financial situation.

Today is the day you’ve been waiting for. ? I ADMIT ?

“I done made some mistakes,” he admits but goes on to say: “How they gon’ say I don’t respect these women, when all I’ve done is represent / Take my career and turn it upside down, ’cause you mad I’ve got some girlfriends.”

“I admit I f— with all the ladies, that’s both older and young ladies/ But tell me how they call it pedophile, because that sh– is crazy,” he sings.

See excerpts from the song below:

On his financial status:

“Now the truth in this message is I’m a broke-ass legend / The only reason I stay on tour is ’cause I gotta pay my rent.

“I never thought it would come to this, to be the most disrespected artist / So I had to write a song about it / Because they always take my words and twist it / Believe me, it’s hard to admit all this.”

On the sex cult allegations:

“I admit I am not perfect / I never said I was perfect / Say I’m abusing these women / What the f**k, that’s some absurd shit.

Kelly told the parents of women he’s accused of harboring:

“Don’t push your daughter in my face / And tell me that it’s okay / Because your agenda is to get paid / And get mad when it don’t go your way.”

On People’s Opinion of Him:

“You may have your opinions, entitled to your opinions/ But really am I supposed to go to jail or lose my career because of your opinion/ Yeah, go ahead and stone me, point your finger at me/ Turn the world against me, but only god can mute me.”

On Why he Wrote the Song:

“I never thought it would come to this, to be the most disrespected artist/ So I had to write a song about this, ’cause they always take my words and twist it/
Believe me, its hard to admit all this, but I’m in my feelings about this sh–/ But I had to set the f—in’ record straight.”

On Jim DeRogatis who’s been reporting on His Allege Sexual Misconduct for Years:

“To Jim DeRogatis, whatever your name is (whatever your name is)/ You been tryna destroy me for 25 whole years/ Writin’ the same stories over and over against/ Off my name, you done went and made yourself a career/ But guess what? I pray for you and family, and all my other enemies/ I’m not gonna let y’all steal my joy, I’m just gonna keep on doing me.”

On the Parents of Jocelyn Savage accusing of Kidnapping their Daughter:

R.Kelly also addresses his relationship with Aaliyah who he married in 1994 when she was underage, talking about the sex tape scandal in the form of recalling a conversation with a woman,

Kim Kardashian rushes Kanye to the ER for Flu