Fans can however relax because the rapper is back home with his family! According to TMZ, he appeared in front of a judge at an Atlanta court house this morning and was released after posting bail of $17, 000.

Fellow Migos member Quavo and wife Cardi B have both taken to social media to announce his release, his wife was also quick to assure everyone that the rapper was not on probation.

Check out Quavo and Cardi B’s social media posts below: 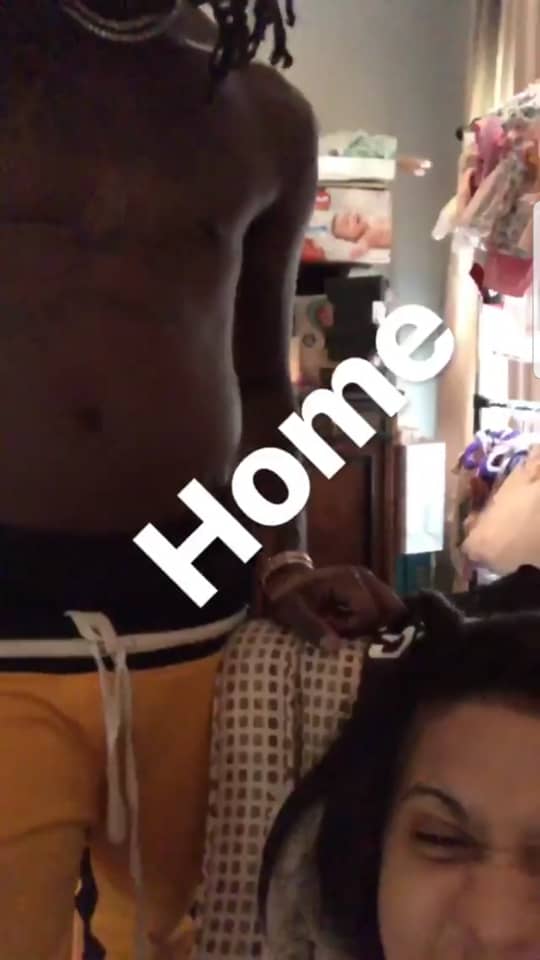 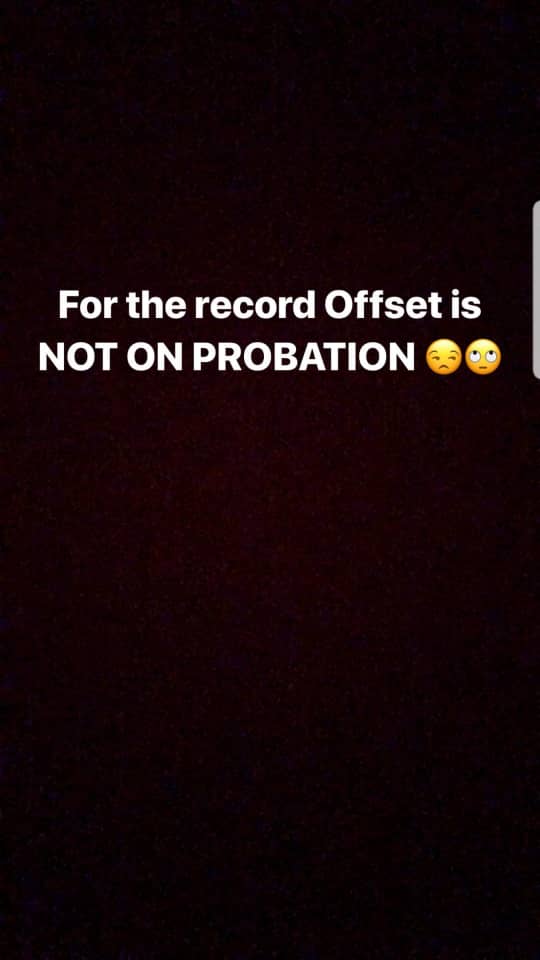 Anthony Anderson under Investigation over Alleged Assault on a Woman