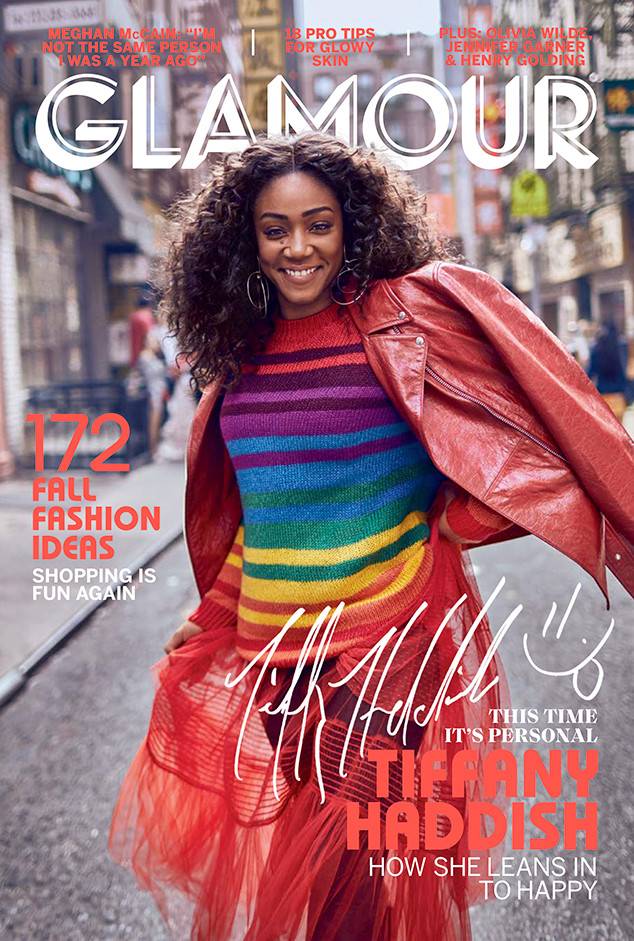 Hollywood actress and comedian Tiffany Haddish is the latest cover star for Glamour Magazine and this time, she’s getting personal.

The actress speaks to the maazine about her new role in ‘Night School‘ alongside Kevin Hart, who bit Beyonce and a whoe lot more. 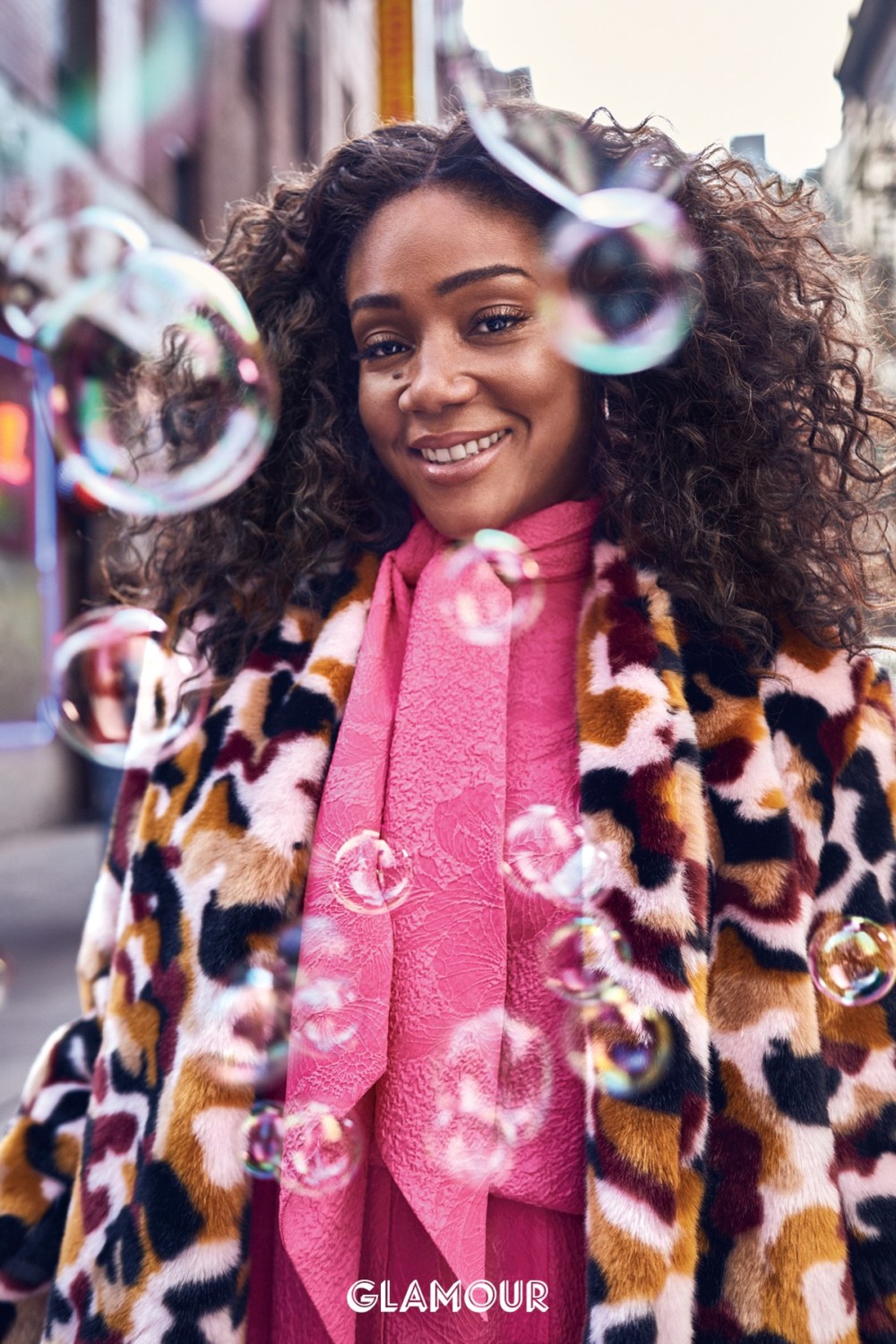 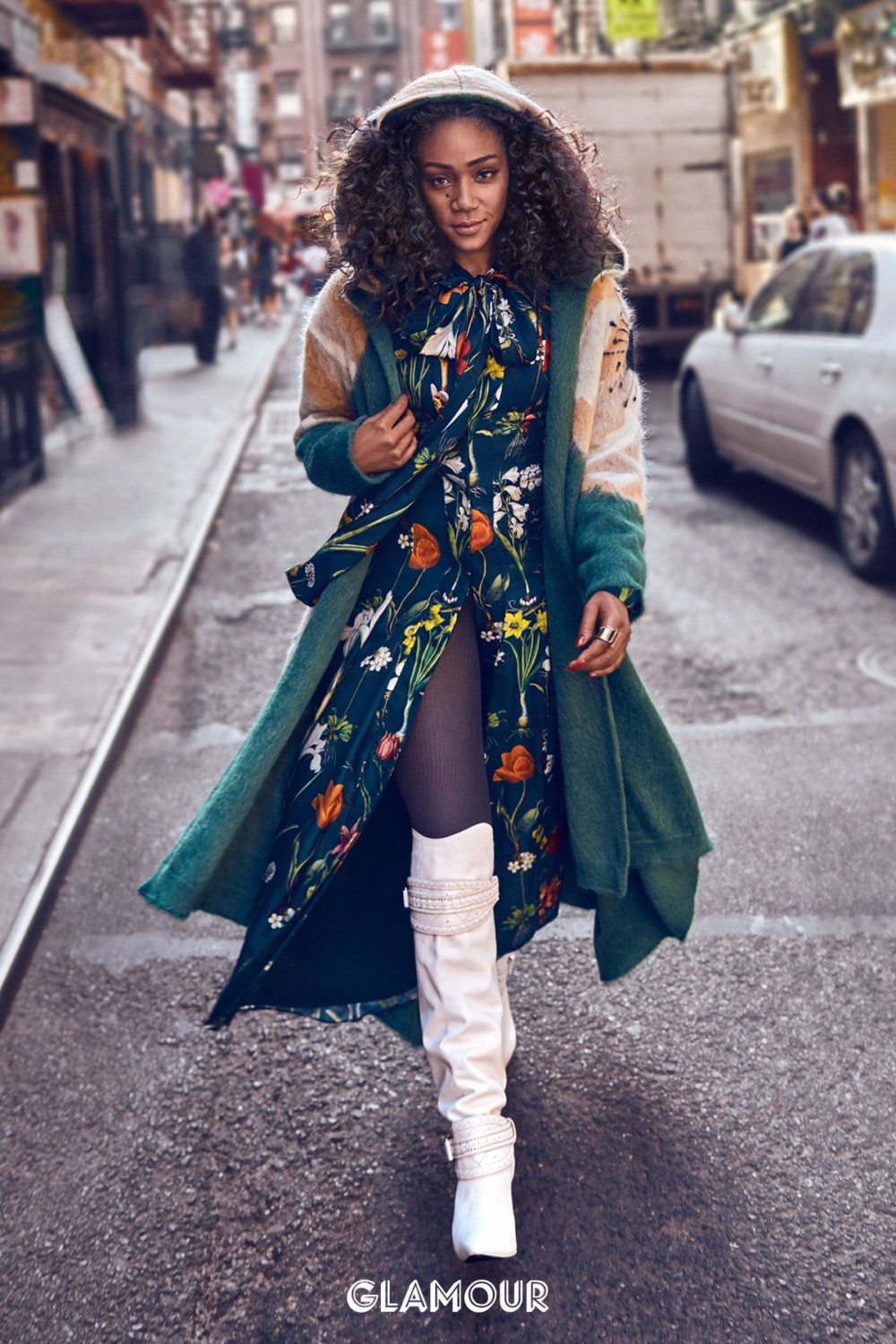 On who bit Beyonce: I didn’t confirm sh*t. The reporter was like, ‘Sanaa Lathan?’ I’m, like, three drinks in, so of course I was about to laugh. They thought I put her name out there, but I didn’t. I never said nothing. And Beyoncé didn’t say nothing. Let the person who [bit Beyoncé] bury themselves…. I ain’t trying to destroy this girl. I didn’t say shit about the girl.

On Tyler Perry films perpetuating black stereotypes: I just think that a person is ignorant when they say, ‘Oh, you’re being a stereotypical black person.’ Well, what’s that? Explain that to me, because that’s an actual person, and everybody deserves to see themselves onscreen. I feel like all facets deserve to be seen—from the doctors to the janitors to the baby mamas to the side chicks. 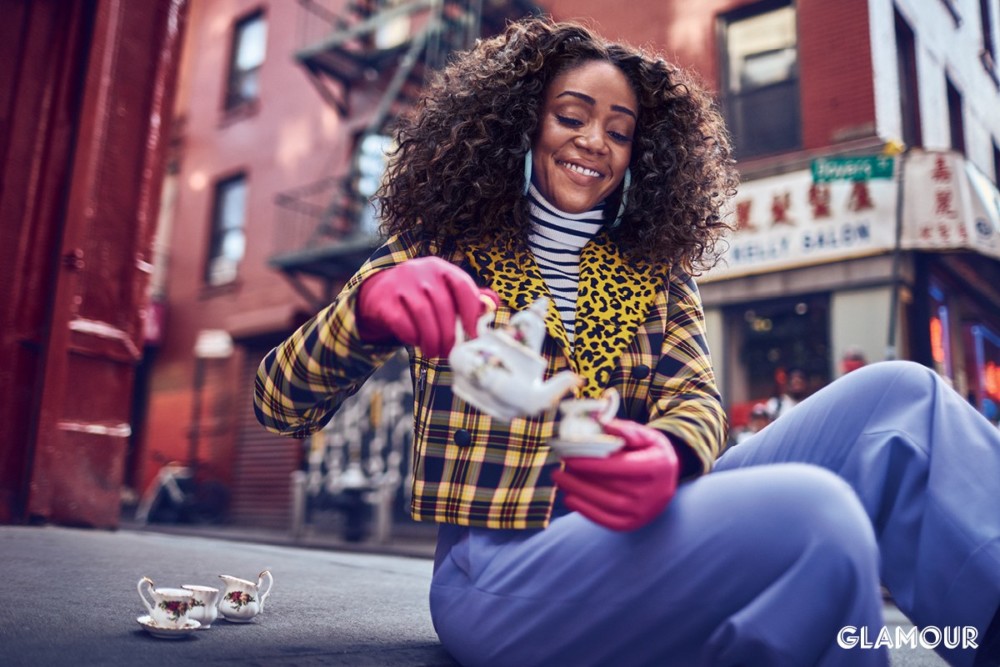 On being committed to playing women who look and talk just like her: It’s funny because people are like, ‘Oh, Tiffany Haddish is ratchet.’ No, I’m your typical chick from the hood. And as ratchet as I might talk, or people might think I carry myself, I am making a living portraying myself. 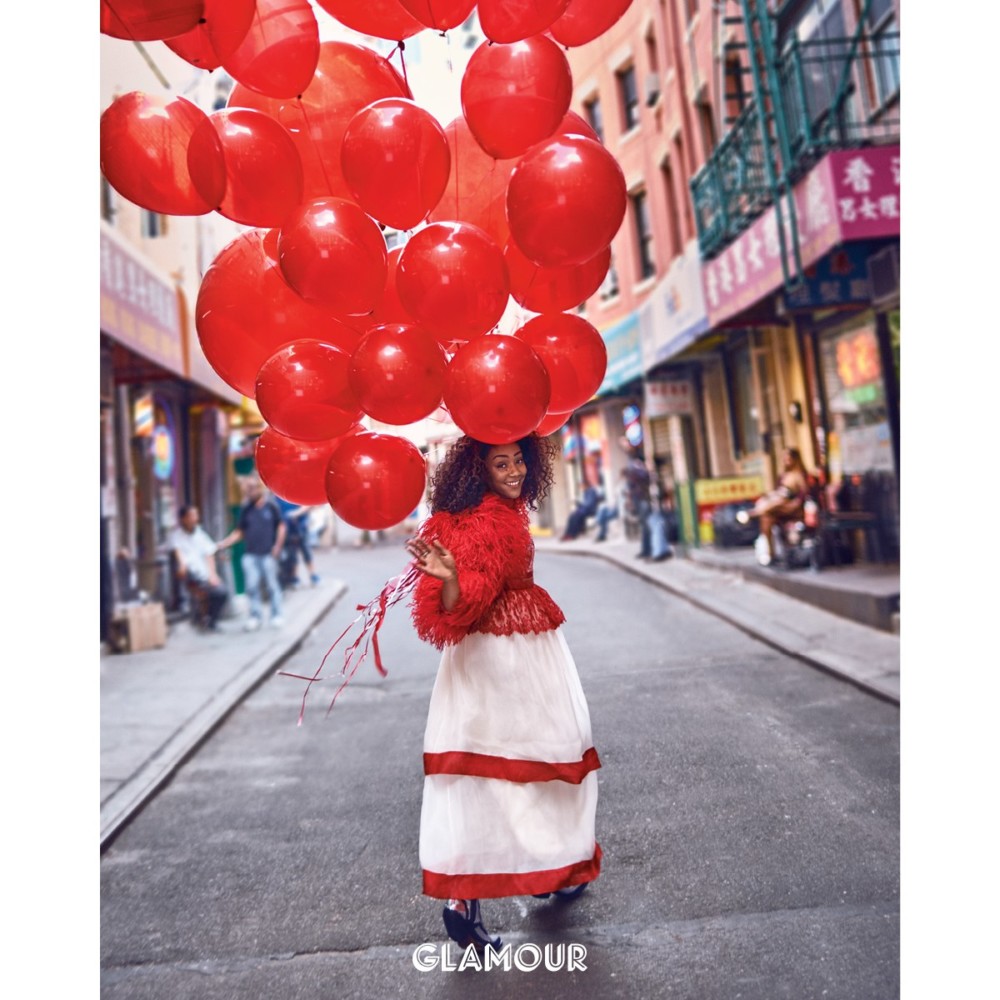