Wendy Williams Opens up About Dealing with Cocaine Addiction | WATCH 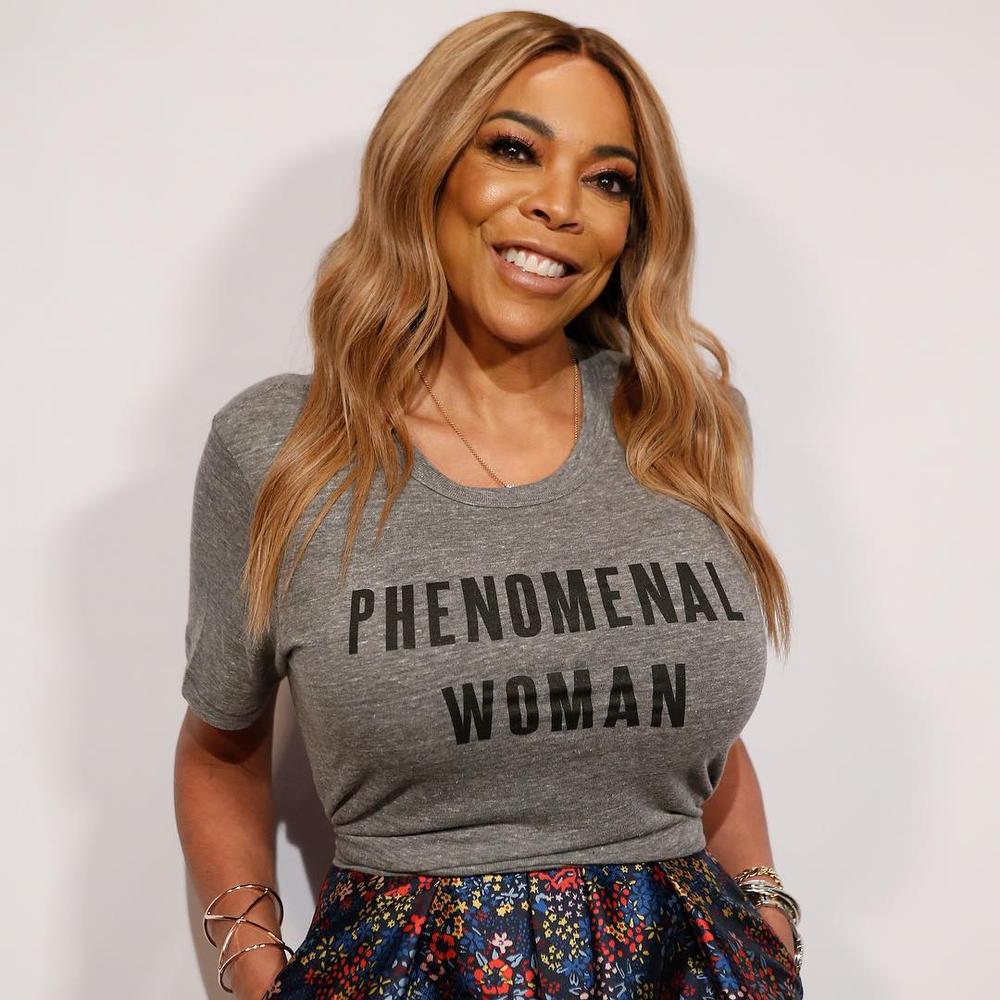 American talk show host Wendy Williams in her candid interview with ET opened up about her battle with cocaine addiction and how she managed to pull through.

During the interview, the former radio personality was quoted as saying that she was a functioning addict during her time on radio and even though her bosses and colleagues were aware, nothing was done about the situation as she continued to pull in ratings for the station.

She said: ‘I was a functioning addict though,’ she shared. ‘I report to work on time, and I’d walk in and all my co-workers, including my bosses, would know but since I would have my headphones on and walk in the studio and [they] wouldn’t fire me because I was making ratings.’

‘A functioning addict has several alarm clocks, you’re organized,’ she said. ‘It’s a miracle I was able to stop.’

Williams has now decided to step forward to help others battling addiction with her wealth of experience. She also wants to help them avoid making the same mistakes she made, partnering with The Hunter Foundation to launch the ‘Be Here’ campaign designed to combat drug addiction and substance abuse in communities.

Dami Elebe is releasing her Debut Movie “From Lagos With Love” in August!