Dami Elebe is releasing her Debut Movie "From Lagos With Love" in August! 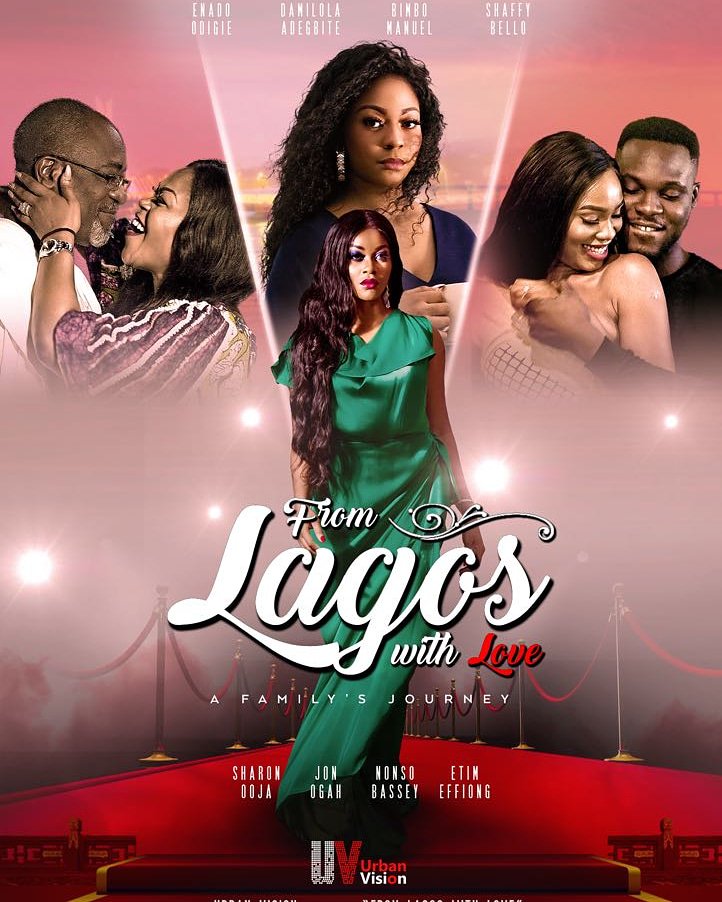 Scriptwriter and OAP Dami Elebe has just announced that her first movie will be hitting the cinemas on August 31st, 2018.

She revealed on Twitter, that the movie, titled “From Lagos With Love” was written by her and she sometimes helped during production.

Dami is the writer of Skinny Girl in Transit and Rumour Has It, and was featured in our inaugural #BNBehindTheScenes post.

Hello guys. This is going to be my first produced movie. It comes out on the 31st of August, 2018. Please share and RT. I do hope you all watch and enjoy!
Thanks for all the support! pic.twitter.com/coBfP18rJr

Wendy Williams Opens up About Dealing with Cocaine Addiction | WATCH