Wendy Williams Gets a Star on Hollywood Walk of Fame!

Wendy Williams has received a star on the prestigious Hollywood of Fame!

After more than three decades in broadcasting, the talk show host finally received a star on the Hollywood Walk of Fame on Thursday, October 17.

Wendy Williams was joined by her 19-year-old son Kevin Jr., as thousands of fans lined the streets of Hollywood to support her.

According to E Online, Wendy got all teary eyed while giving a speech, as she made references to her troublesome year, which includes splitting from estranged husband, Kevin Hunter, and moving into a sober living house.

The elephant in the room is that I’ve been having a very, very tough year but…slowly but surely, I’m climbing out of the pit. And this is on of those monumental days that makes me say ‘if you don’t believe in yourself who’s going to believe in you. Sometimes life is a very, very lonely path and you’ve gotta’ make some hard decisions.

Wendy became even more emotional while thanking her son, Kevin Jr.,  who was there to support his media maven mother.

She said, “There’s one person here that knows you know you know there’s no place like home right,” Wendy shared. “A little burning food in oven, time to run up to the grocery store, let’s go. Just mom. Thank you Kevin.”

“My fans! Listen, I slipped and called you fans only because I’m in Hollywood and I think I’ve gone Hollywood, but you’re not fans. That’s a stupid word. I’ve always called you Wendy Watchers. When you listened on the radio, I told you I love you for listening and now I tell you I love you for watching. You are Wendy Watchers and without you, none of this would be going on.” 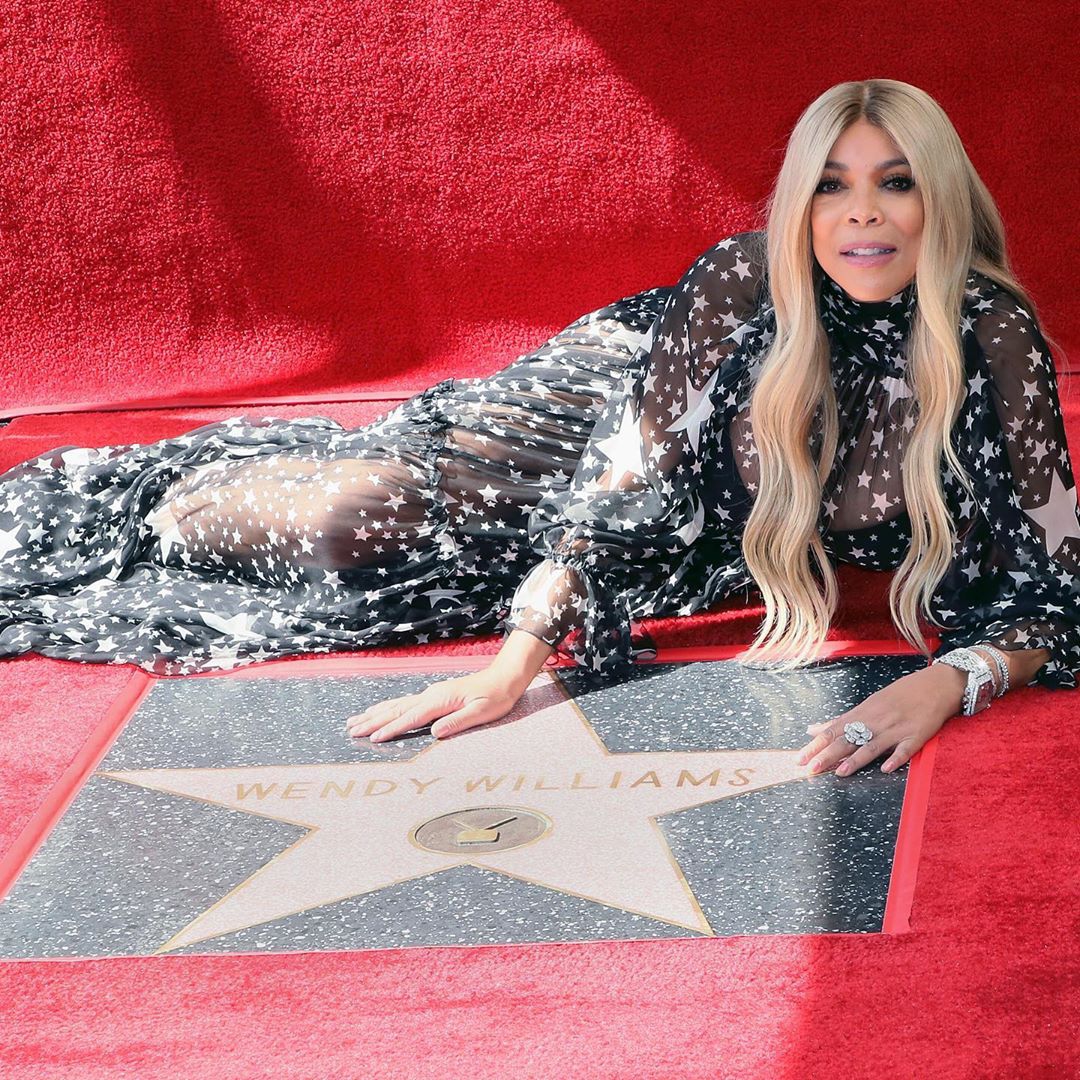 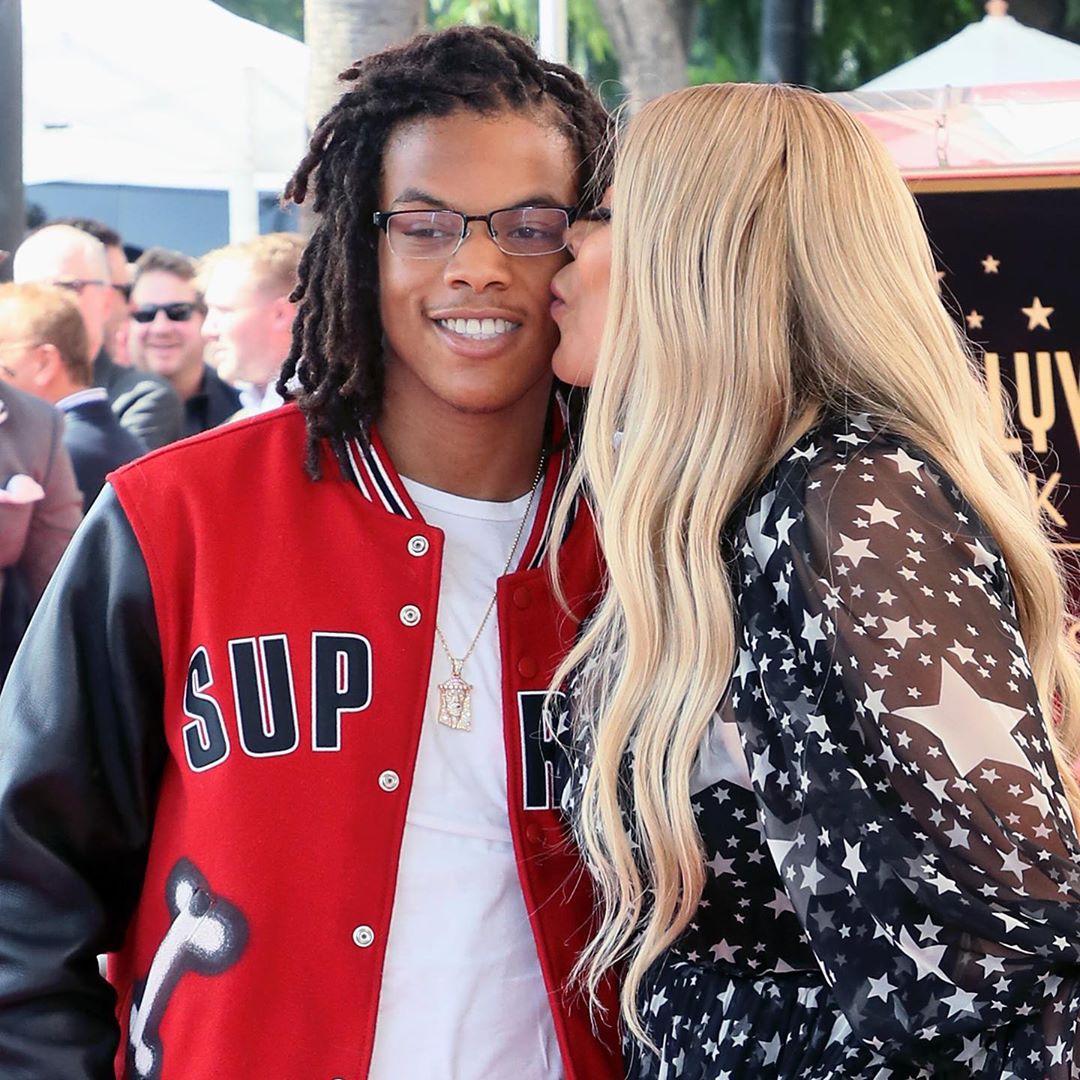 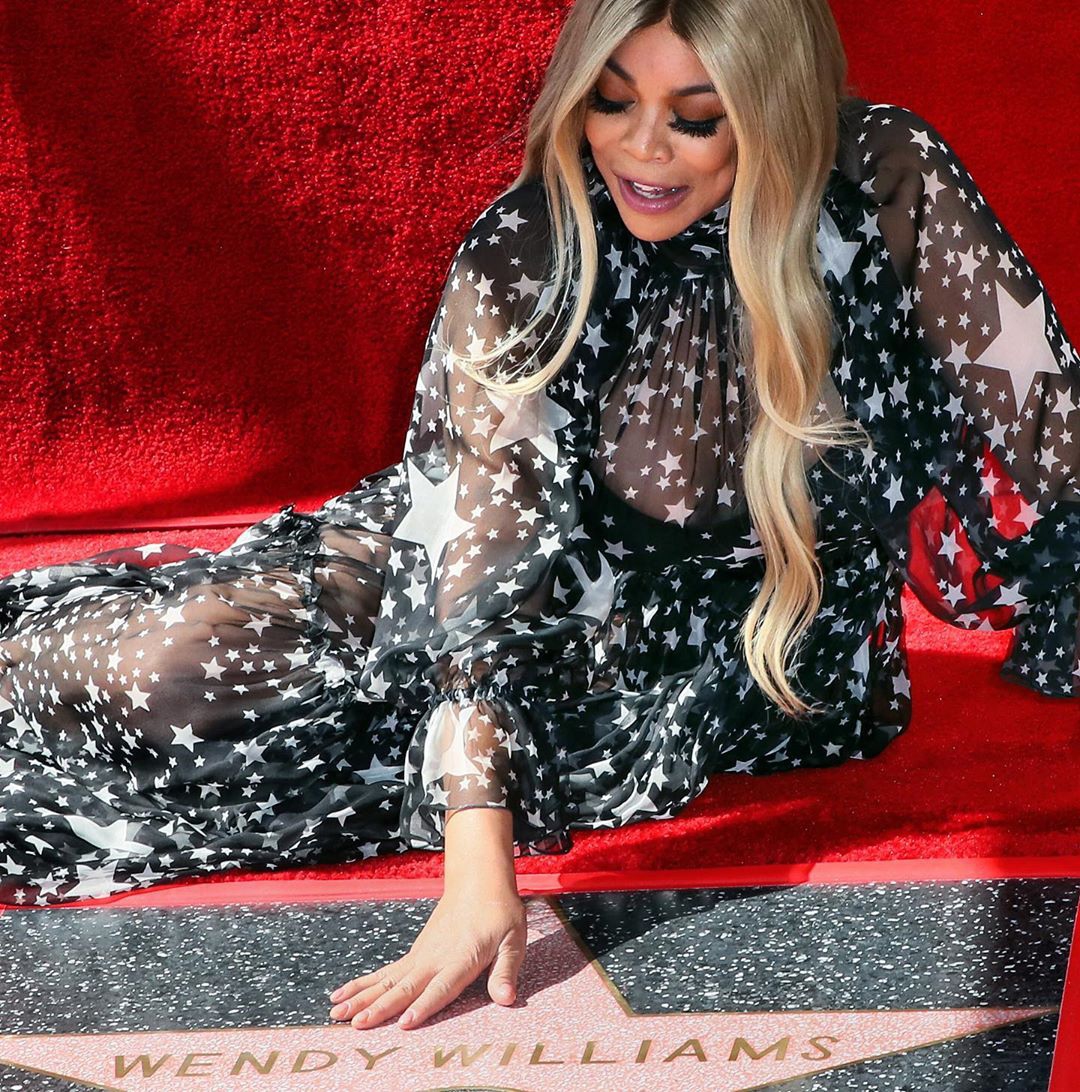