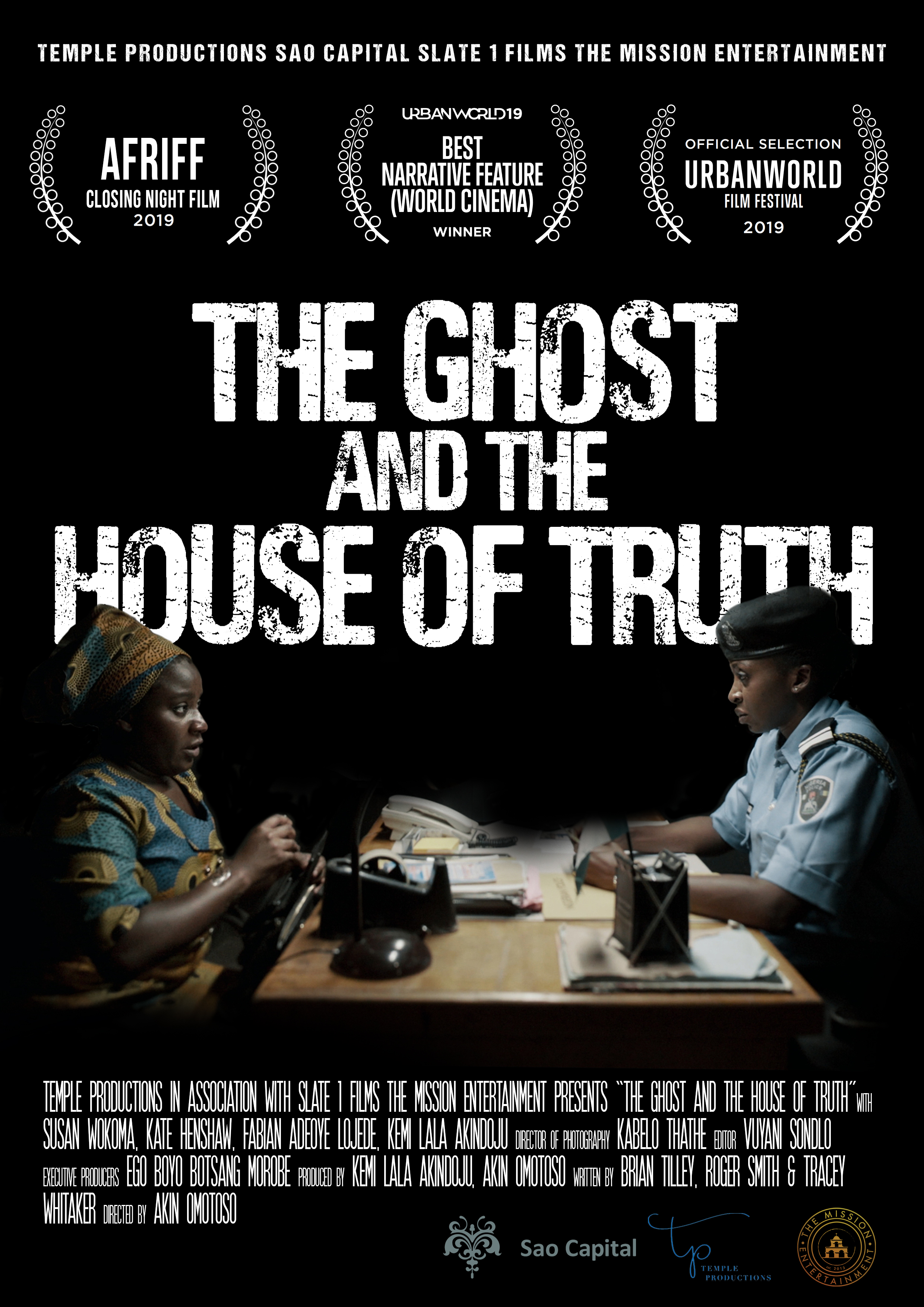 “The Ghost and the House of Truth”, a film by Temple Productions, in association with Slate 1 Films and The Mission Entertainment, has been announced as the official closing film for this year’s Africa International Film Festival (AFRIFF). 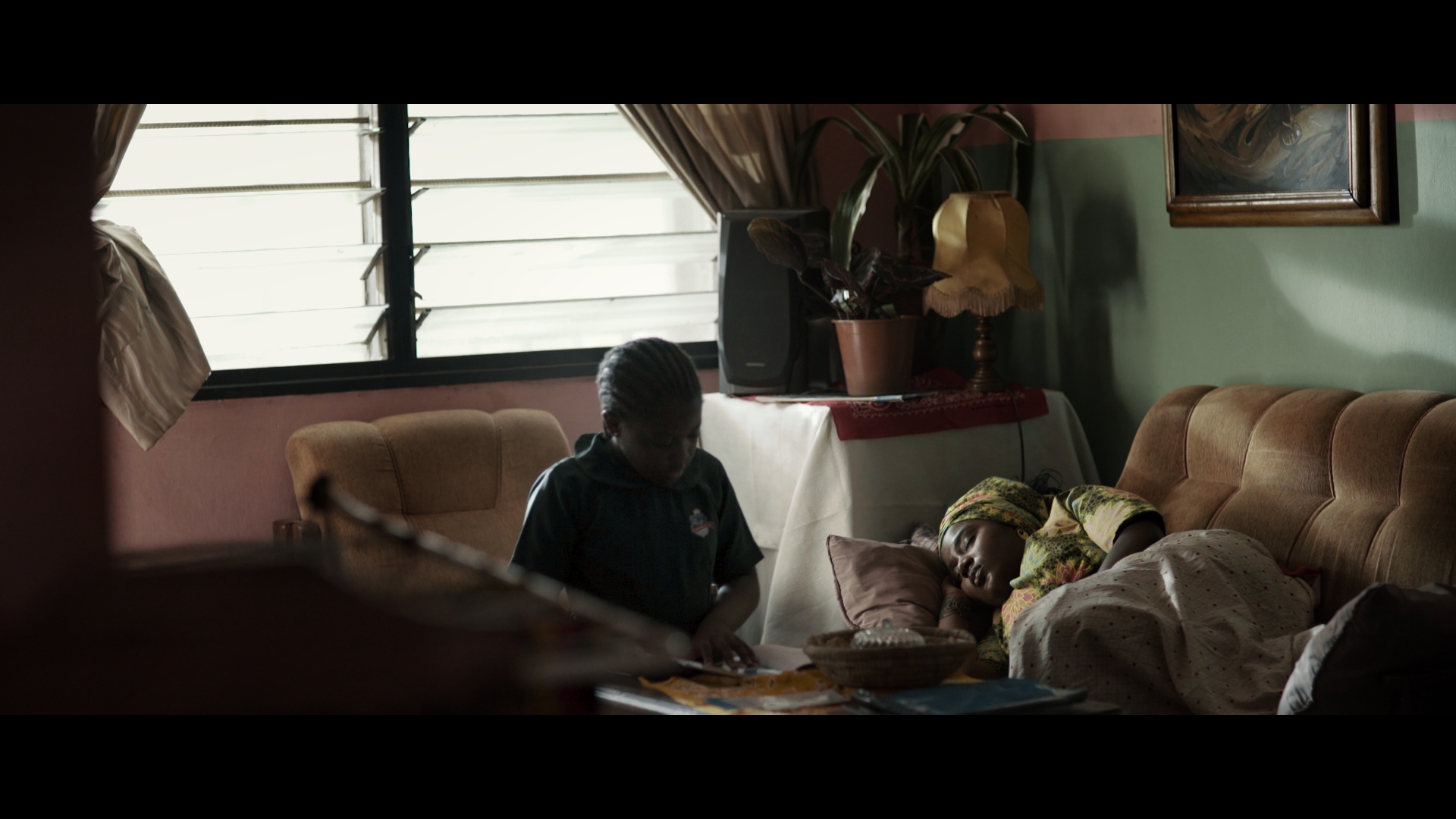 In its 9th year, Africa’s most vibrant Film Festival is celebrating with a theme dedicated to “SHEROES”. Chioma Ude, AFRIFF founder, and Executive Director said,

“We are proud to theme this year’s festival as one dedicated to SHEROES, those who enable us to dream and to celebrate storytelling which challenges society. We are very much focused on training and supporting more female filmmakers this year and beyond.”

The award-winning film “The Ghost and the House of Truth” with its strong cast of female thespians is indeed worthy of this glorious honor as it’s a moving thought-provoking film set to have audiences spellbound with its moving story, spotlighting salient socio-cultural and gender issues. 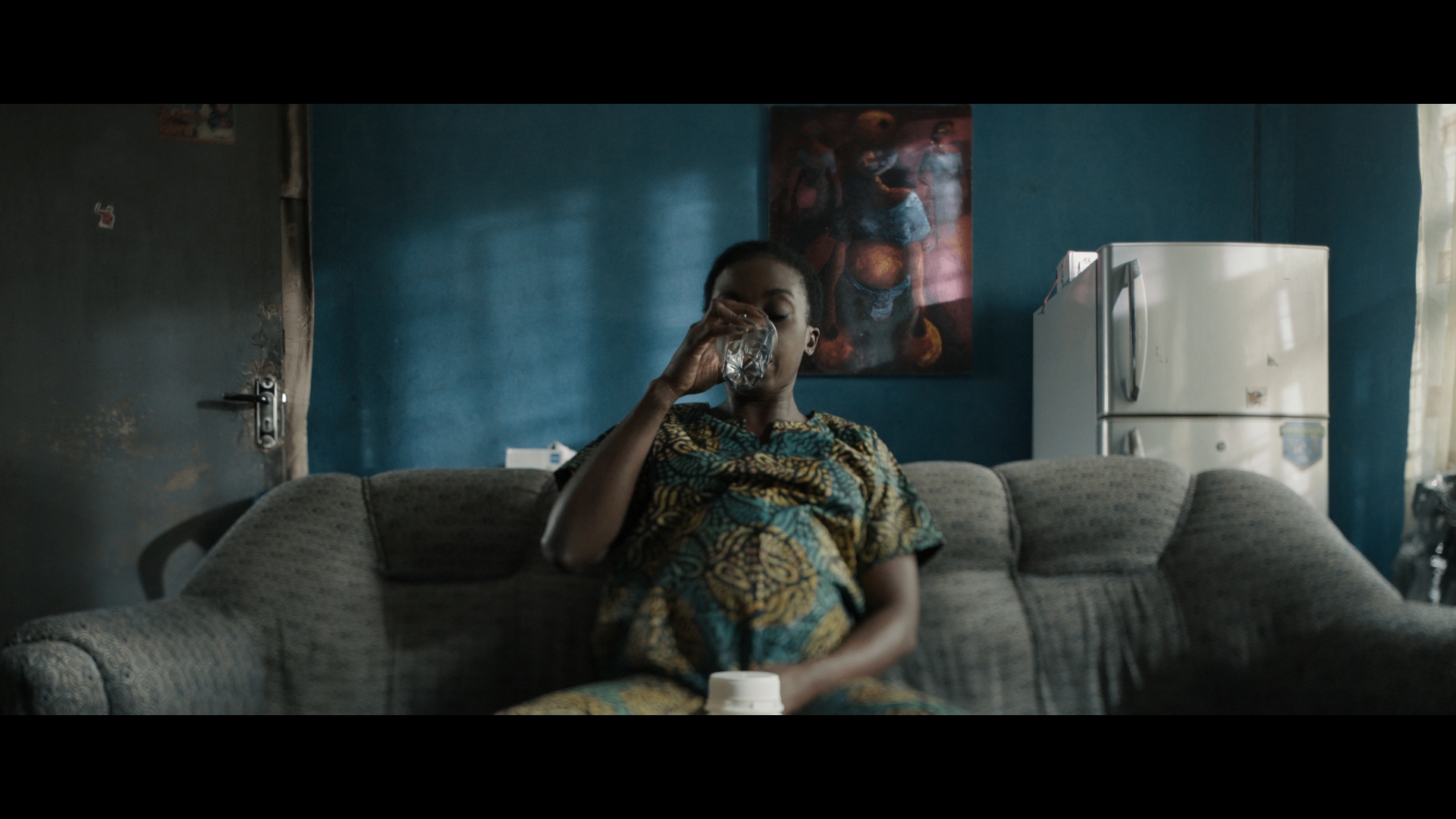 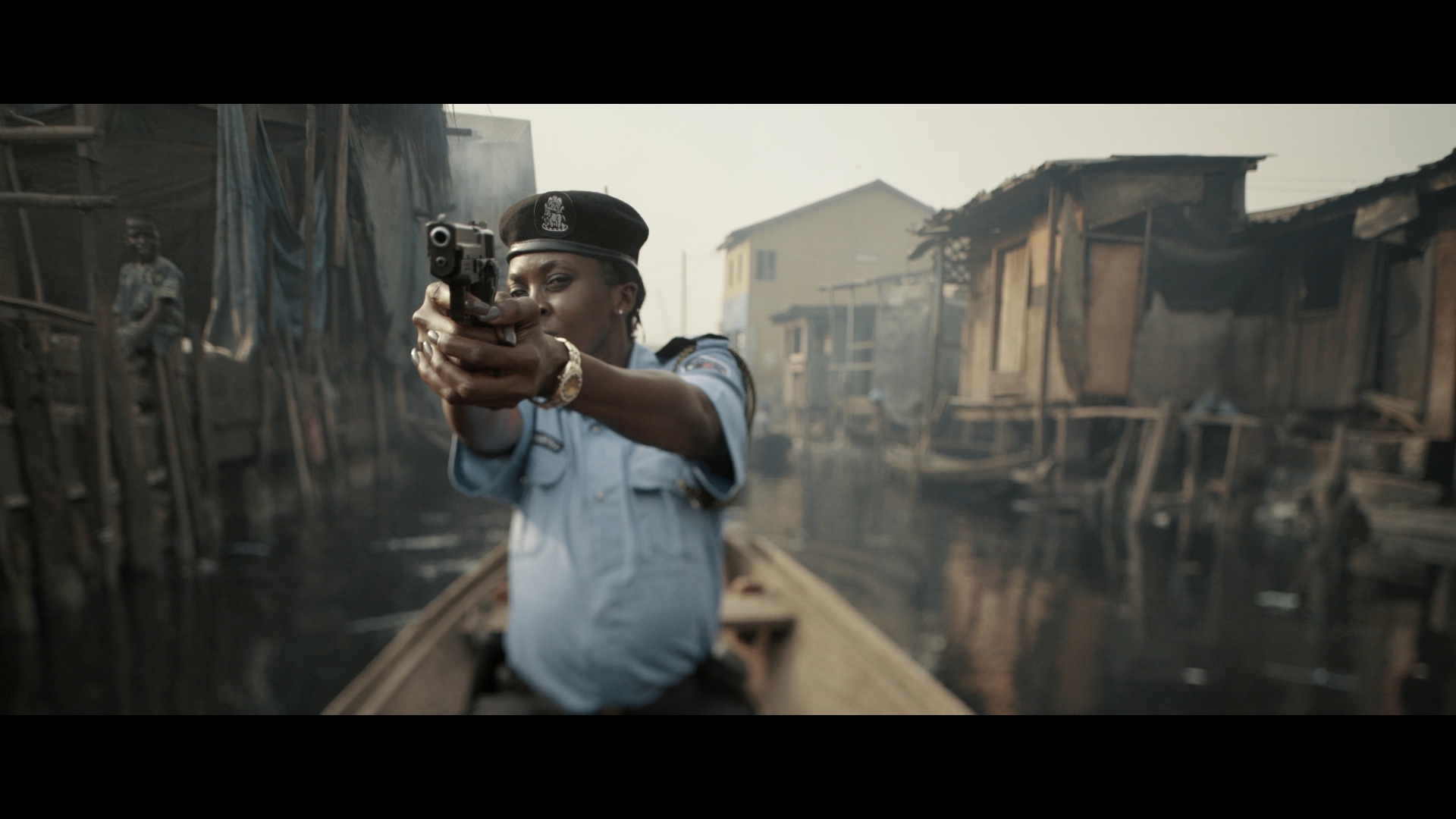 “The Ghost and the House of Truth” would be the sixth movie from the stables of the Temple Productions and the second collaborative work with Director, Akin Omotoso and Producer, Ego Boyo. 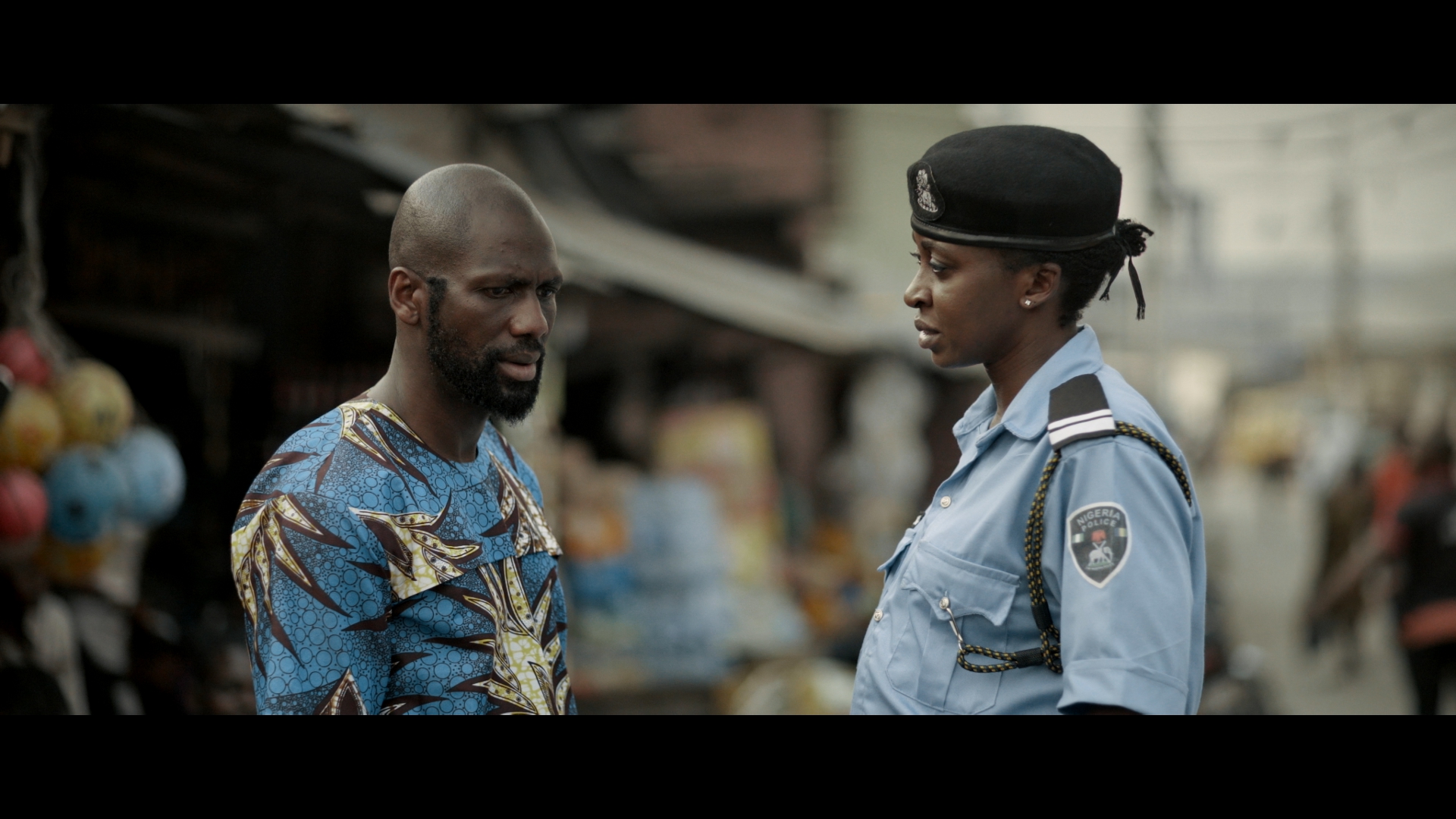 Their focus is to make films that provoke inquiry into topical social issues that affect and shape the experience of the average person in our society thereby providing an avenue for reflection, dialogue, and solutions that meet the needs of our time. The film is set to premiere on the last day of the Film Festival i.e November 15th, 2019 and is open at the box office pan Nigeria on November 22nd at the nearest cinema near you.

For a list of theatres, tickets purchase and movie trailer, visit here.

Temple Productions is a Nigerian Media Productions company known for its critically acclaimed feature films and documentaries which reflect originality from its storytelling techniques to its exceptional, high-quality productions.

Wendy Williams Gets a Star on Hollywood Walk of Fame!