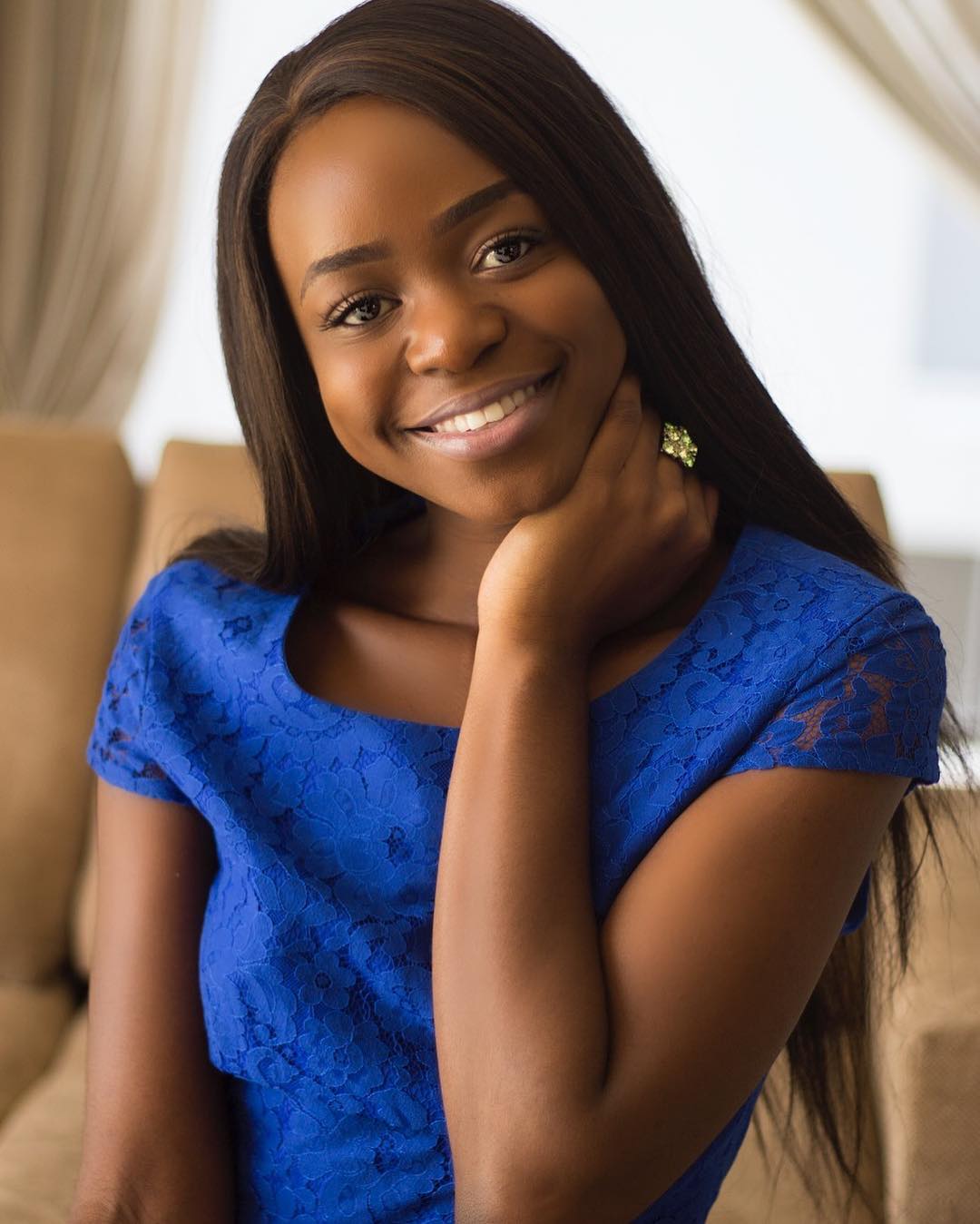 Condolences have been pouring in for Rhodes University student Khensani Maseko who was said to have committed suicide last Friday after allegedly being raped.

The 23-year-old member of the student chapter of South Africa’s Economic Freedom Fighters (EFFSC-CSCT) left a suicide note on Instagram, admitting she had been raped.

Maseko posted a photo with her date of birth and last Friday’s date (as her date of death) and wrote: “No one deserves to be raped!!”.

South African celebrities and social media users have been sending their condolences. See below:

Even the strong friends need an ear and some love!

What in the WORLD???!!!! My heart is shattered!!! What have women done to be hated, to be disrespected soooo much??!!! May you find peace and love in you new journey gorgeous soul❤️❤️❤️ #RIPKhensani pic.twitter.com/9glMxtXS41

Nothing can ever justify the way women are treated, abused and killed at any given time in this country. Men! Stop it! #RIPKhensani

She left a suicide note for the world. I can only imagine what was going through her mind in those final moments. She was only 23.
END RAPE CULTURE. END VIOLENCE AGAINST WOMEN. END IT NOW!#RIPKhensani pic.twitter.com/wcDDkEQO3E

I'm so cut. Literally in tears. What is this evil within men? #RIPKhensani pic.twitter.com/LcS44gfC31

Strength of a Woman comes from within. ✊?#RIPKhensani