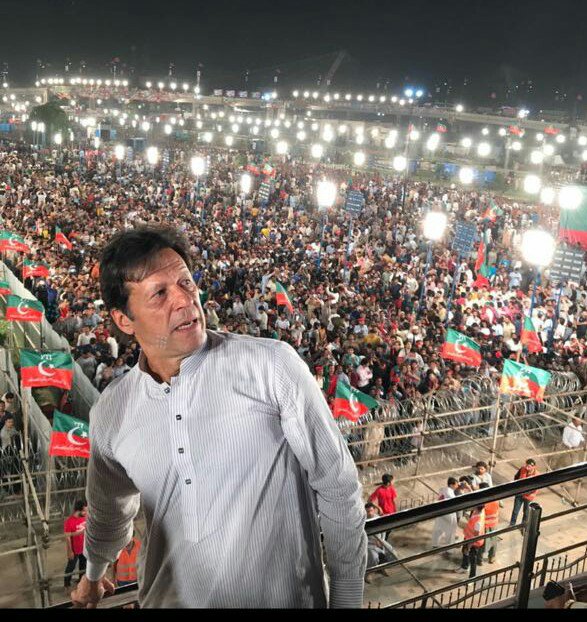 Pakistan has a new leader and he is former Cricket player, Imran Khan.

According to BBC, the 65 year old was elected Prime Minister at the country’s national assembly following his party’s grand slide victory during the July elections.

Prior to winning the elections, Imran Khan promised a “new Pakistan” with reforms to the country’s economy.

Imran Khan will be sworn in on Saturday, 18th August.

#PVCitizen: What else are you doing?