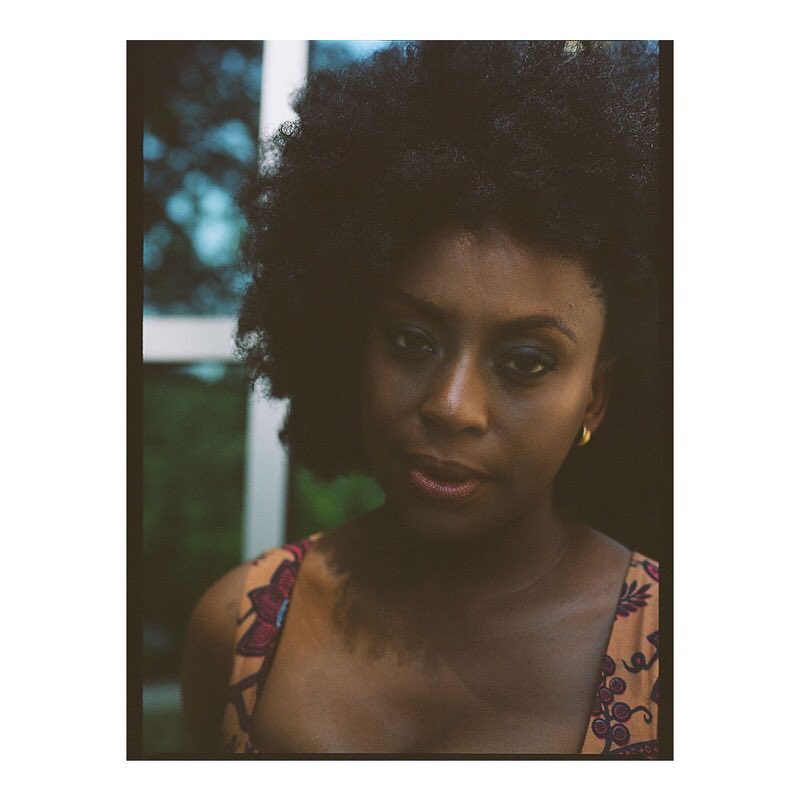 Acclaimed writer and feminist, Chimamanda Ngozi Adichie was recently featured in i-D Magazine’s The Earthwise issue where she spoke lengthily with Candice Carty-Williams on choosing a writing career over medicine, the union of culture and fashion and the birth of her feminist views. The writer confirms fashion for her is a political statement.

On taking up a writing career despite studying Medicine and Pharmacy: “It’s the thing that gives meaning to my life, really. I have the good fortune to be published widely, to be read, but if I didn’t have that good fortune, I would still be writing, because it matters so deeply”. 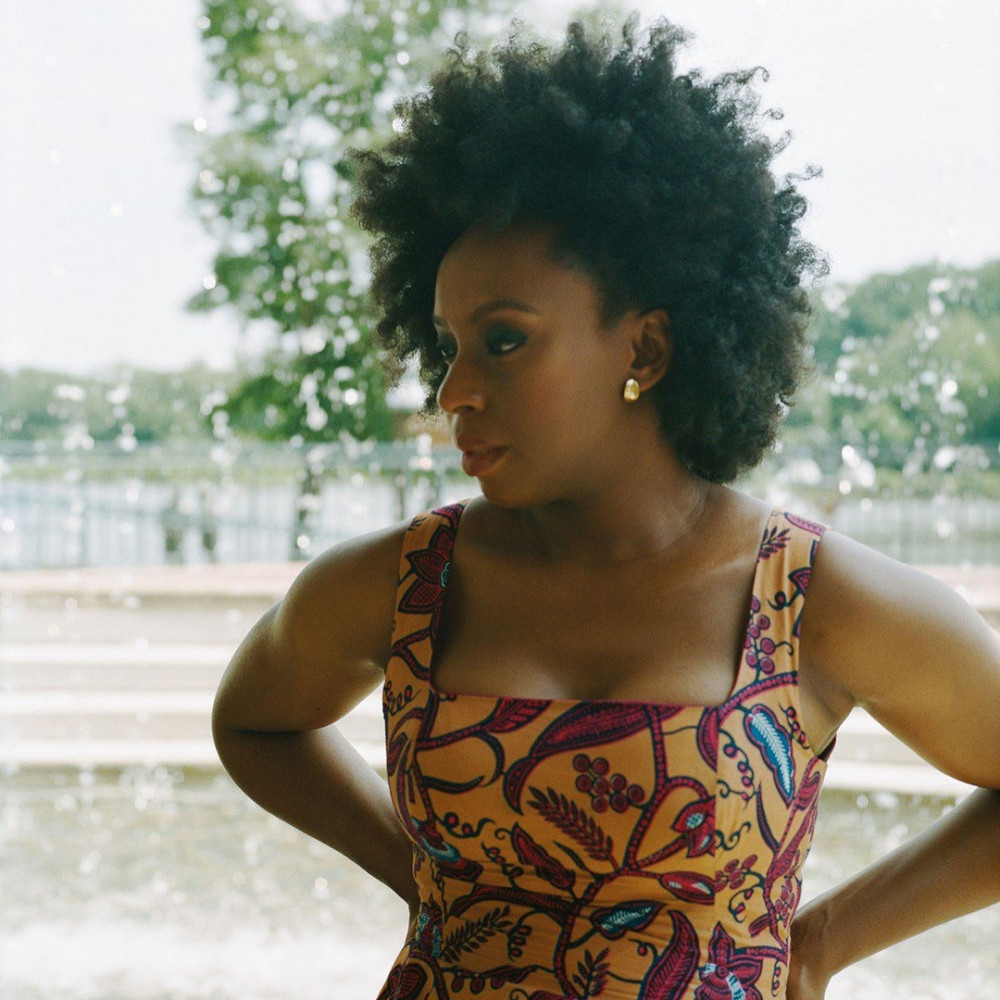 On Feminism in Nigeria: “I should say, in Nigeria, there’s a lot of hostility around feminism. This is from both men and women. So by taking on a public case of feminism, the response is always combative, and there’s a refusal to engage. With that said, there’s a young man, not yet a father, who just got married, who said to me that it was so important for him to read that book because it’s made him think about the kind of father he wants to be. Though of course, I’ve heard of men who have said, ‘How dare you tell us? You now want us to become women. You just say nothing to that. You move on.” 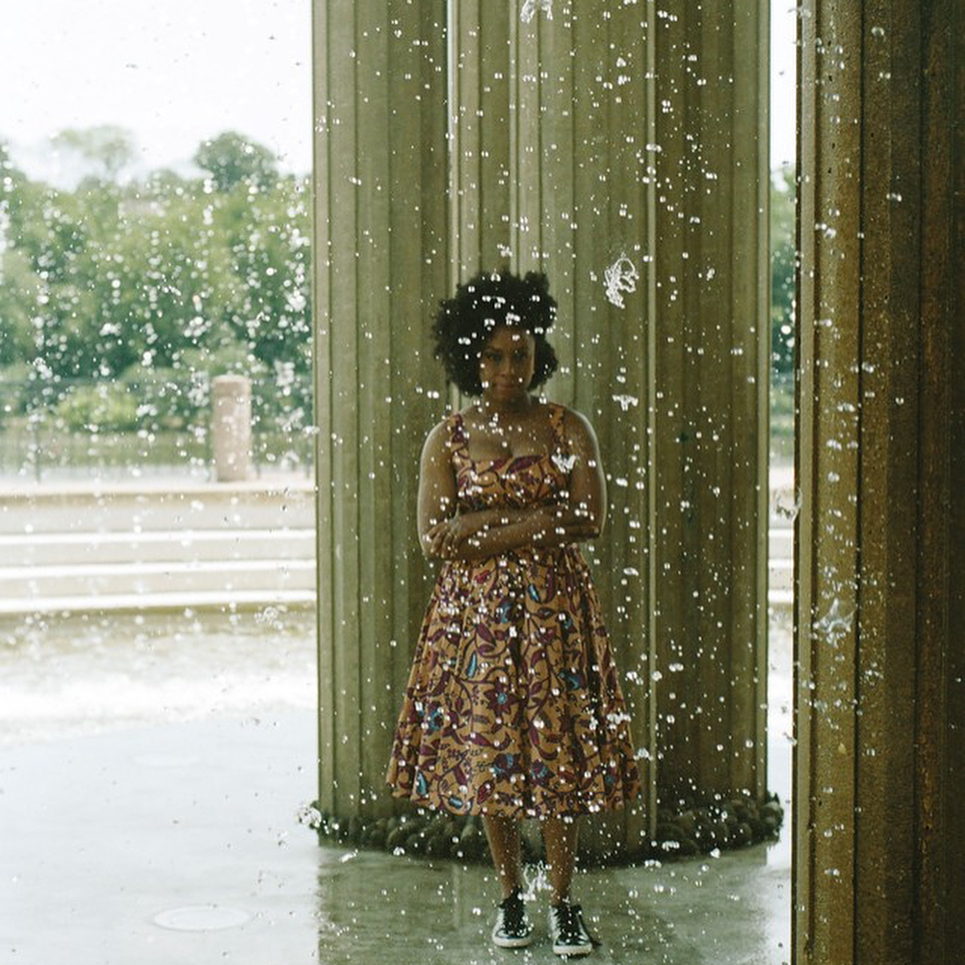 On Fashion and culture: “When I first started writing, I pretended not to like fashion, because I wanted to be taken seriously. I decided to use fashion as a kind of political statement. Which is to say that I made the choice to wear mostly Nigerian designers to public events, because obviously, I want to support an industry that’s full of talent, but also to make a case for how fashion can tell a story. Fashion and culture are intertwined in very interesting ways.”

New Music: Lamboginny – Give Me Love