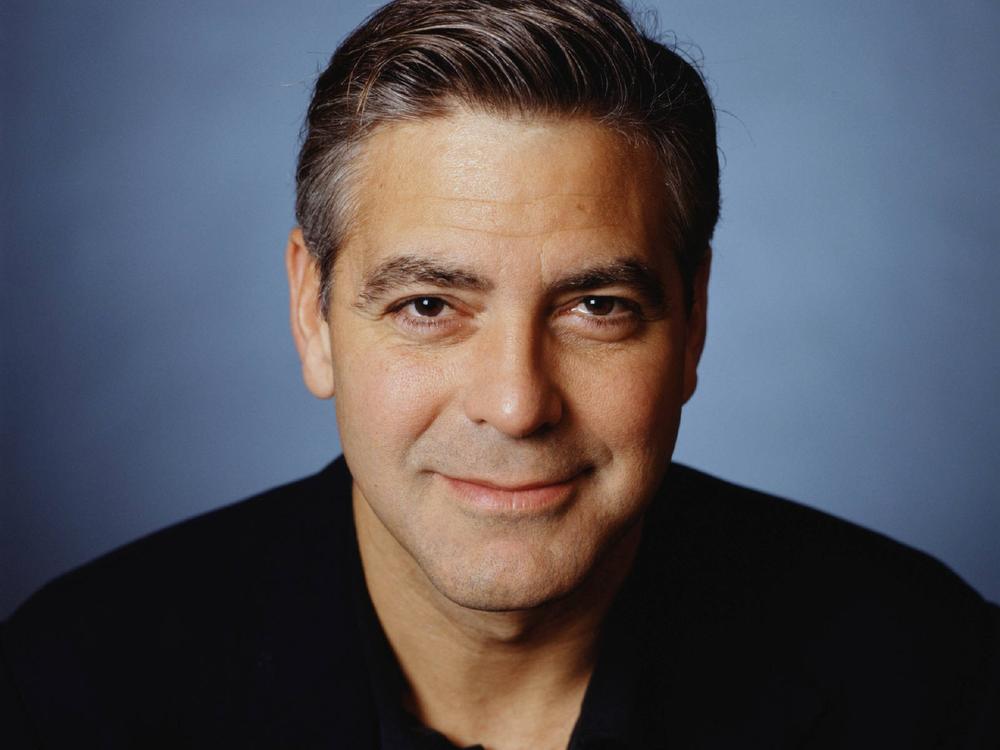 According to Forbes, Clooney’s claimed the number one spot, thanks to the up to $1 billion purchase of his Casamigos Tequila.

Clooney made an estimated $233 million pretax from that deal.

In the 2nd spot is Dwayne ‘The Rock” Johnson, who made $124 million pretax.

Robert Downey Jr., made $81 million to sit in the 3rd spot, while Chris Hemsworth claims 4th position with $64 million.