Leona Lewis is Engaged to Boyfriend of 8 Years ❤️ 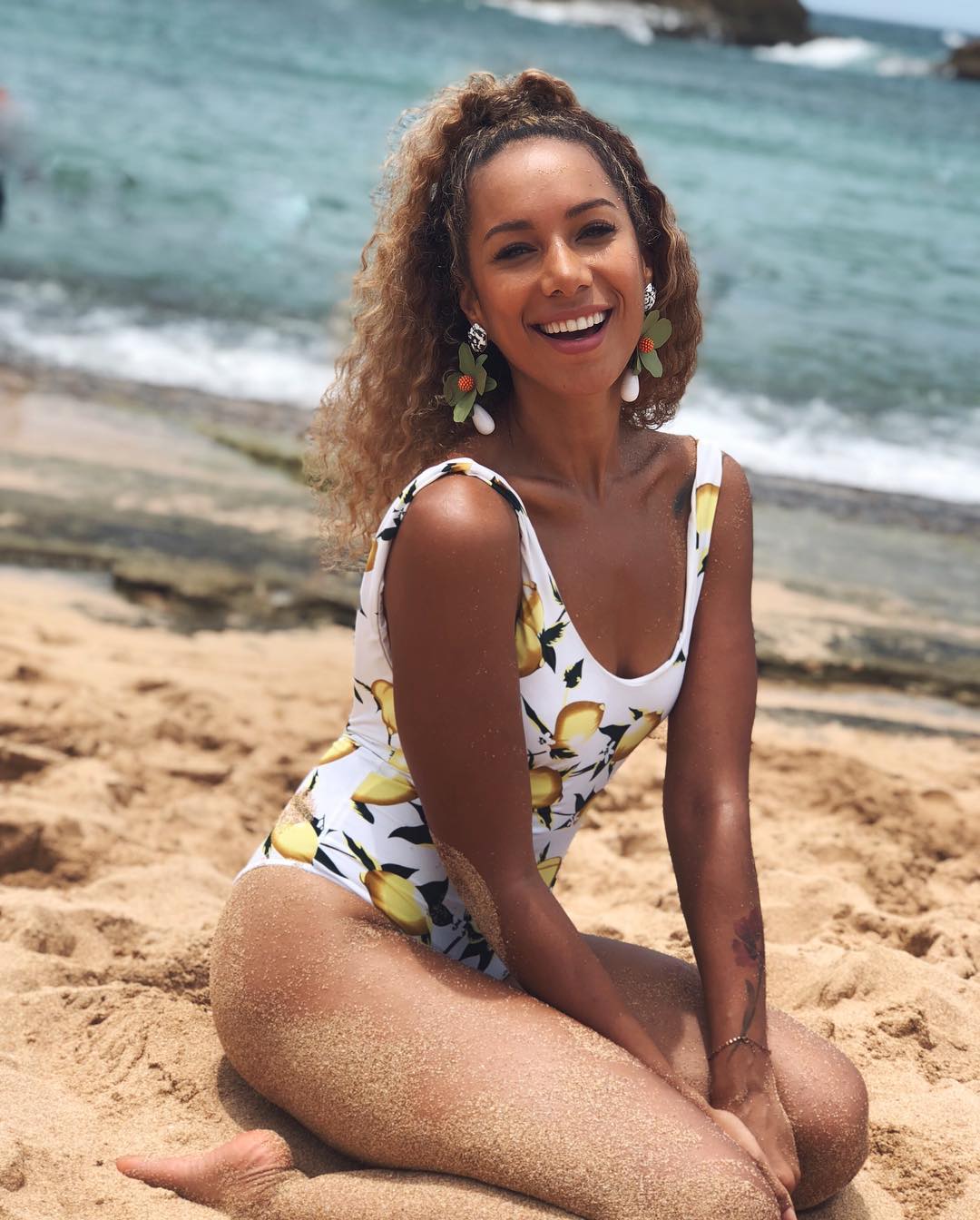 According to exclusive reports from People, the 33-year-old singer recently accepted a proposal from her longtime boyfriend Dennis Jauch!

The couple has been dating for eight years after they met while Dennis was a backup dancer on Leona’s tour. They celebrated their eight-year anniversary last week.

In videos shared on her InstaStory, we can spy on an engagement ring! 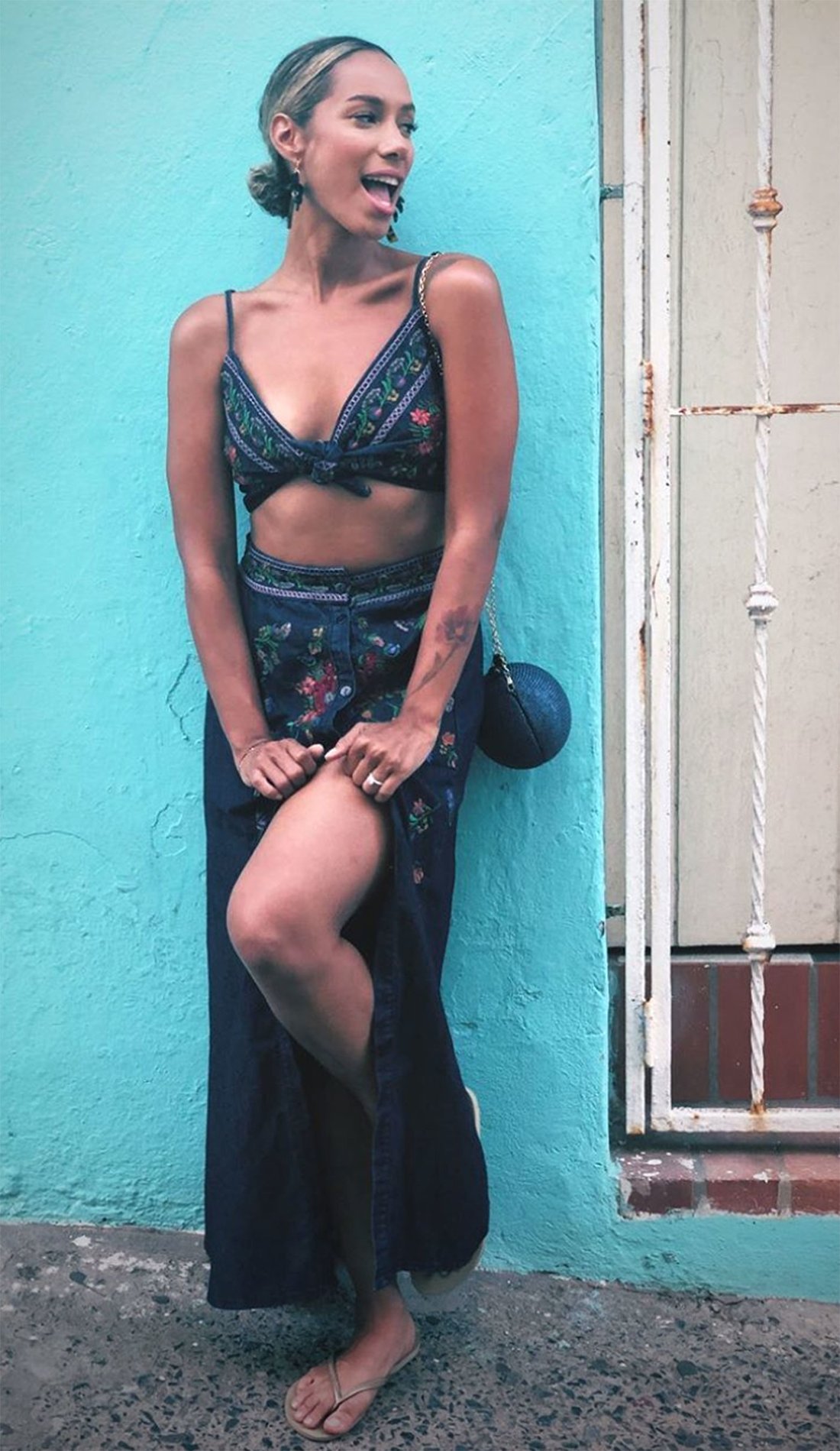 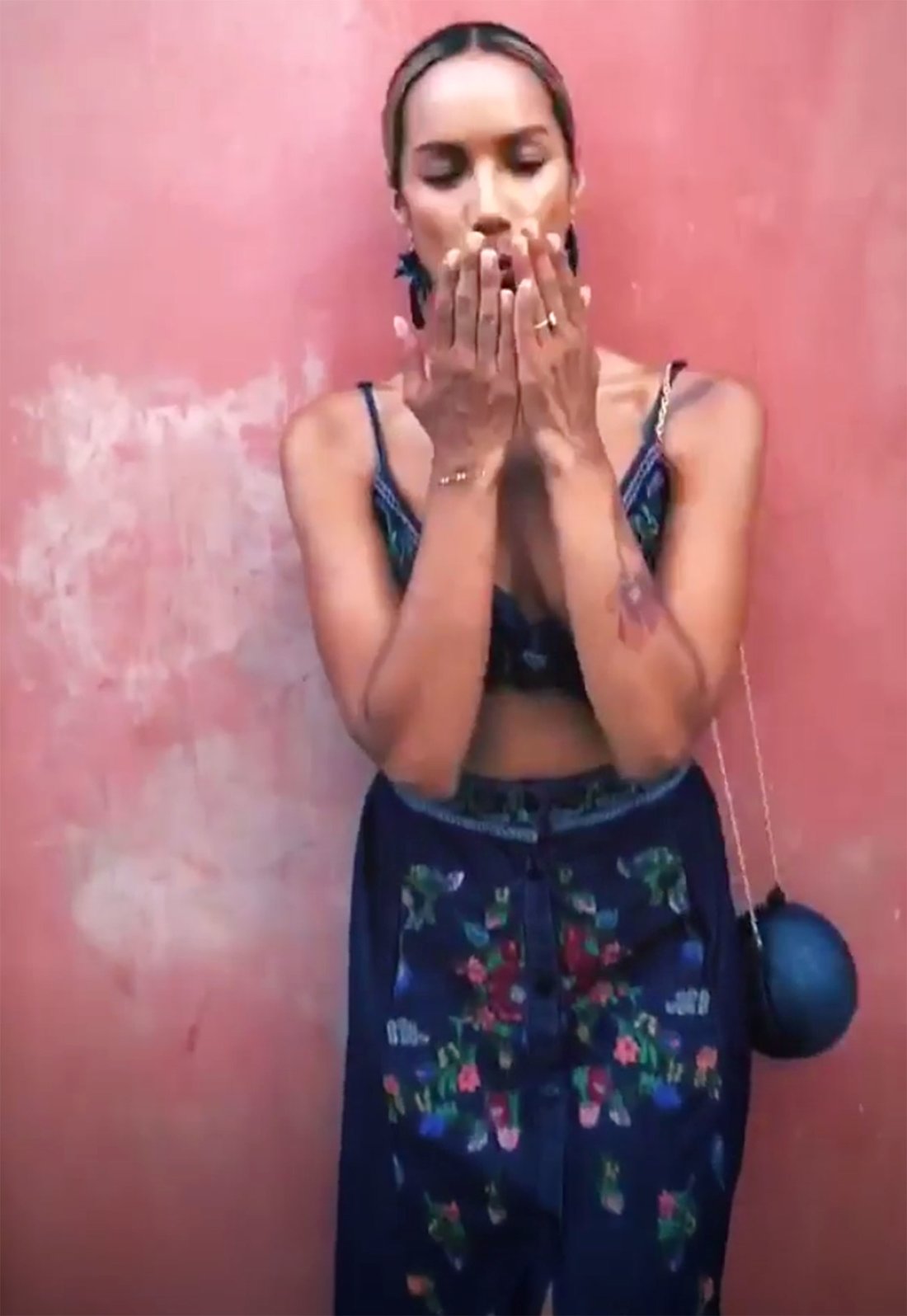 Related Topics:Leona Lewis
Up Next

#BBNaija Star CeeC reveals she’s still Getting Death Threats but has “Inner peace over everything” ?