All the Photos! Gwen Stefani, Caitlyn Jenner, Bono, Keke Palmer & More at the 2016 Glamour Women of the Year Awards

The 2016 Glamour Women of the Year Awards held on Monday night (November 14) at NeueHouse in Hollywood, California.

During the ceremony, Gwen Stefani was given The Icon award while Bono was honored as Man of the Year and Ashley Graham was named The Body Activist. Actress and activist Zendaya and Olympic gymnast Simone were also both honorees at the ceremony.

The event was hosted by Tracee Ellis Ross and singer Demi Lovato kicked off the night with a performance of her emotional hit “Skyscraper.” 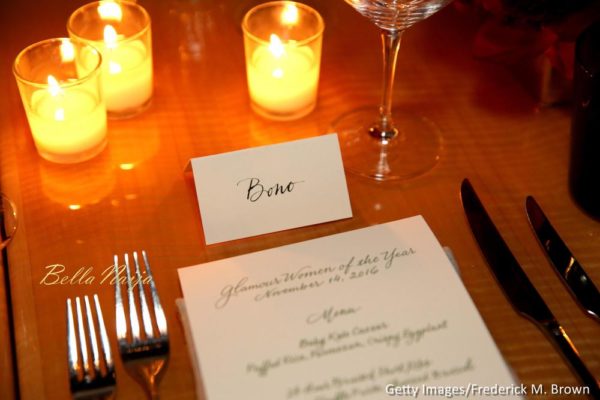 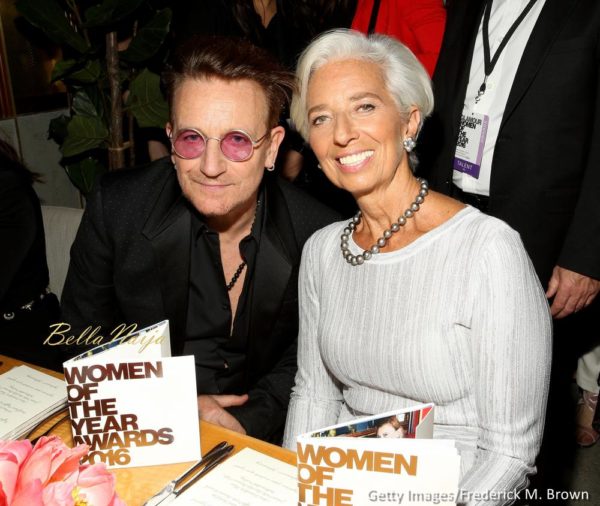 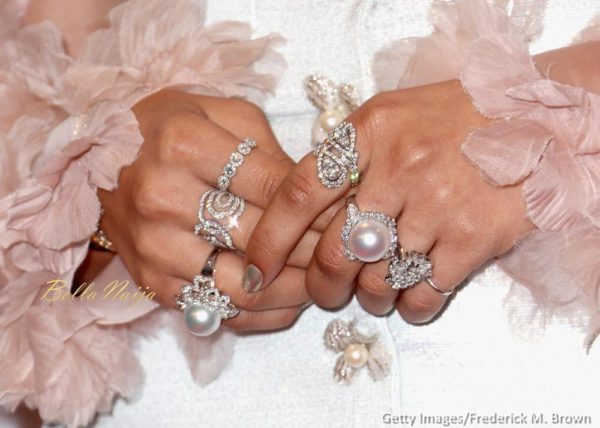 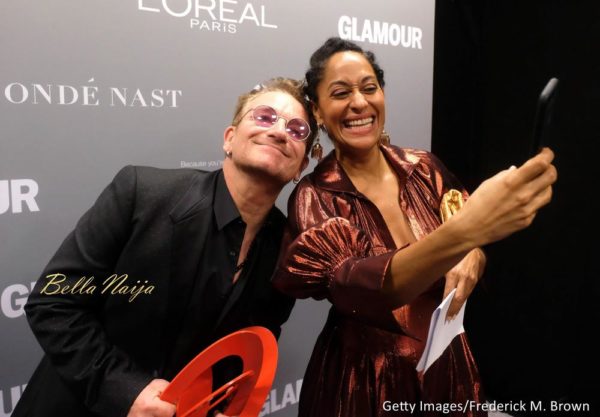 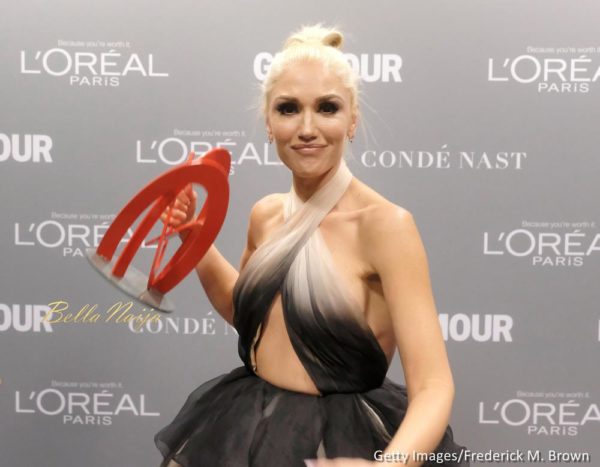