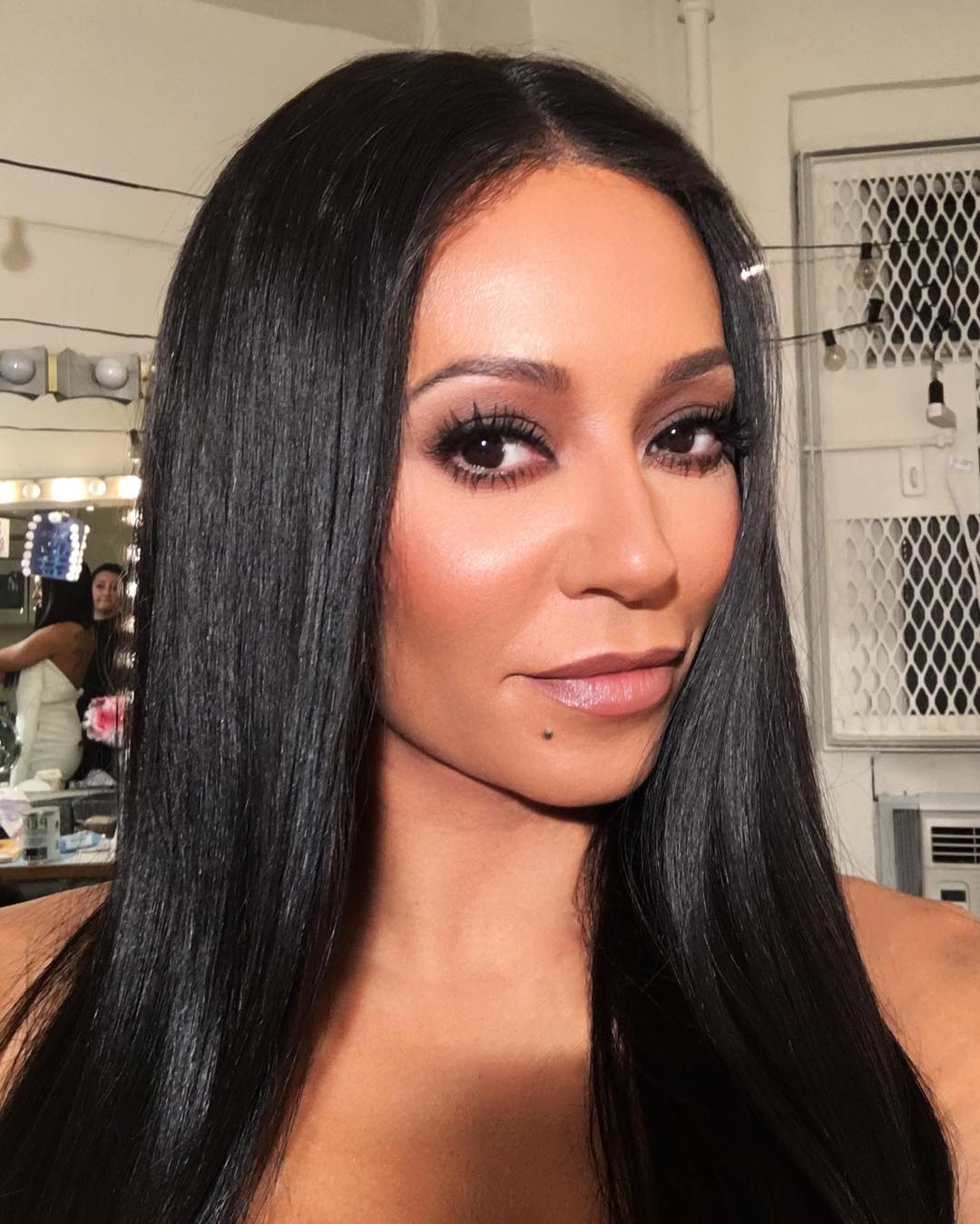 Spice Girl and America’s Got Talent judge, Mel B has openly admitted to taking steps to take care of herself by checking into rehab in the UK.

The 43-year-old singer in a statement released announced she had been diagnosed with PTSD (Post-Traumatic Stress Disorder) following her marriage and divorce from ex-husband Stephan Belafonte.

According to The Sun, Mel B also revealed she was battling with sex and alcohol addictions.

The singer who is in the process of writing a book titled ‘Brutally Honest‘ said it has been unbelievably traumatic reliving an emotionally abusive relationship and confronting so many massive issues in my life.

Read her full statement below:

The past six months have been incredibly difficult for me. I’ve been working with a writer on my book, Brutally Honest, and it has been unbelievably traumatic reliving an emotionally abusive relationship and confronting so many massive issues in my life from the death of my dad to my relationship with men. I’ve also been through more than a year of court battles which have left me financially battered and at the mercy of the legal system which is completely weighted against emotionally abused women because it’s very hard to prove how someone took away all your self-respect and self-worth.

I am being very honest in my book about drinking to numb my pain but that is just a way a lot of people mask what is really going on. Sometimes it is too hard to cope with all the emotions I feel. But the problem has never been about sex or alcohol — it is underneath all that. I have recently been diagnosed with post-traumatic stress disorder and on August 9, after trying many different therapies I started a course of therapy called EMDR (eye movement desensitisation and reprocessing) which in a nutshell works on the memory to deal with some of the very painful and traumatic situations I have been through. I don’t want to jinx it, but so far it’s really helping me.

I am fully aware I am at a crisis point. No-one knows myself better than I do. But I am dealing with it. I love my three girls more than life itself. I have also made the decision to go into a proper therapy programme in the next few weeks, but it has to be in the UK because I am very, very British and I know that will work best for me. I am still struggling. But if I can shine a light on the issue of pain, PTSD and the things men and women do to mask it, I will do. I am speaking about this because this is a huge issue for so many people.I’m not perfect, and I have never pretended to be.But I am working on being a better version of myself for my kids, for my family and for all the people who have supported me in my life.