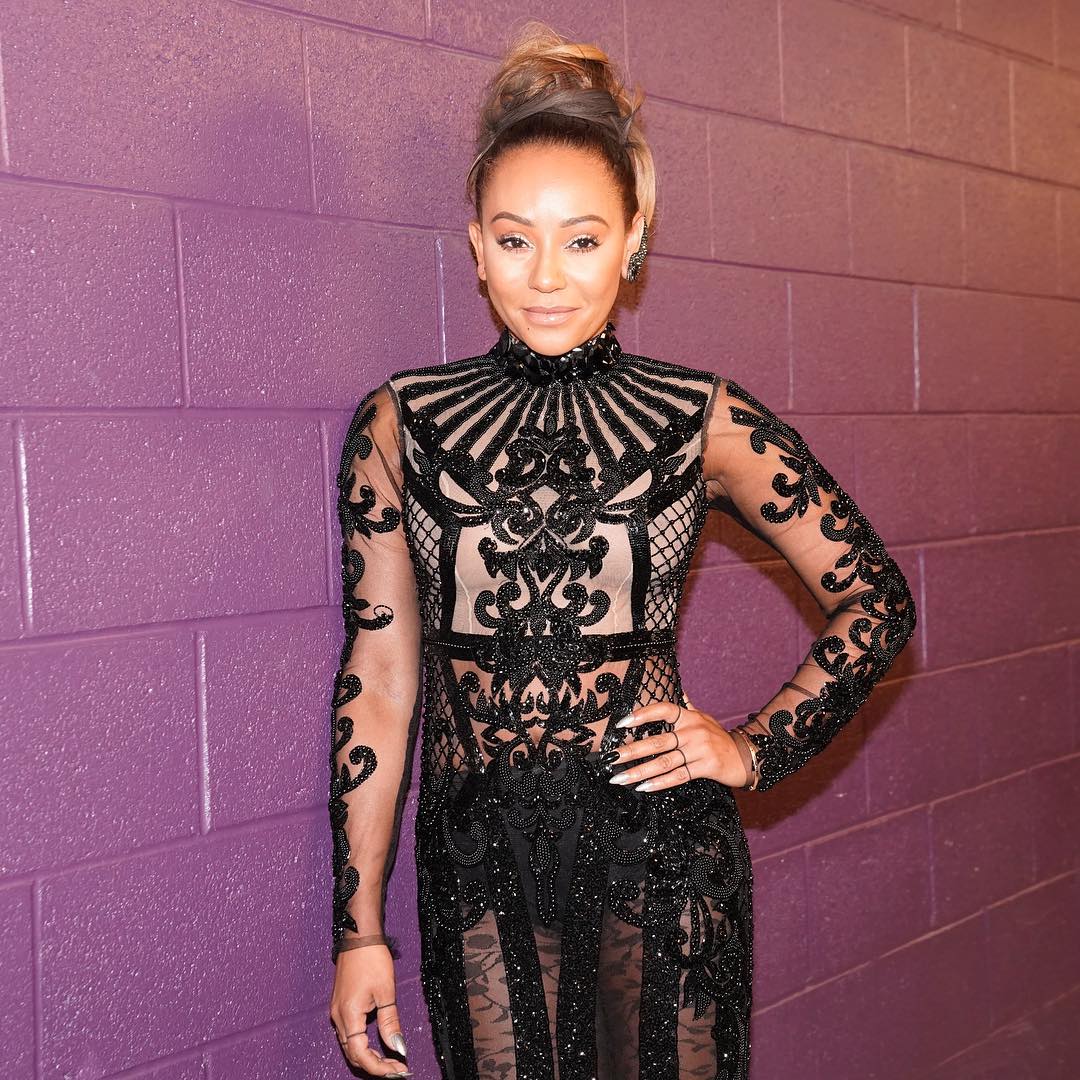 If you thought Spice Girl and America’s Got Talent judge, Mel B cutting her ex-husband’s tattooed name off her body with a knife was extreme, you thought wrong.

According to the pop star, she once attempted suicide in 2014 to escape her marriage to Stephen Belafonte.

Mel B reveals all this and more in her upcoming memoir titled ‘Brutally Honest’ which she shared excerpts with The Sun.

In the memoir, she writes that the suicide attempt happened as she took nearly 200 aspirin pills on December 11, 2014, while she was in the midst of shooting the live shows for The X Factor in the U.K.

Behind the glitter of fame, I felt emotionally battered, estranged from my family. I felt ugly and detested by the very man who once promised to love and protect me, my husband and manager Stephen.

When she got to the 200th pill, however, she stopped saying

I knew I didn’t want to go anywhere. … Suicide was not the answer. I had to make my life count. I had to get to a hospital. I had to get those pills out of my stomach before anything happened.

The Spice Girl and Stephen are now officially divorced.