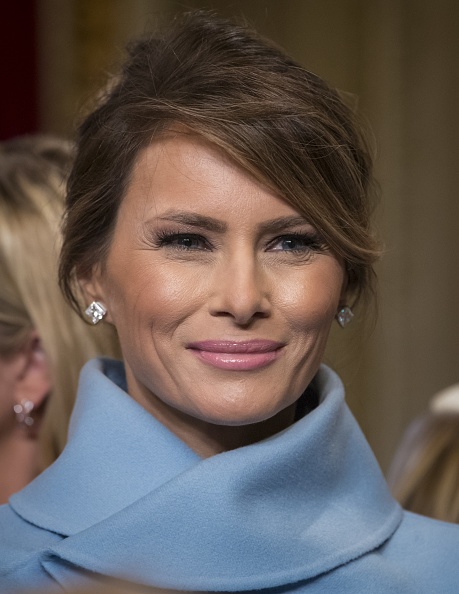 The US First Lady Melania Trump is set to visit Africa for the first time.

According to BBC, Trump in a statement revealed that she will be traveling to the continent to educate herself on issues facing children while working on some humanitarian activities and help in the “development programmes being done in many of the countries”.

An excerpt of the statement reads:

This will be my first time travelling to Africa and I am excited to educate myself on the issues facing children throughout the continent, while also learning about its rich culture and history.

We are a global society and I believe it is through open dialogue and the exchanging of ideas that we have a real opportunity to learn from one another.

An official date for her visit is yet to be announced.

Related Topics:AfricaMelania Trump
Up Next