President Buhari leaves for China on Friday for FOCAC Summit 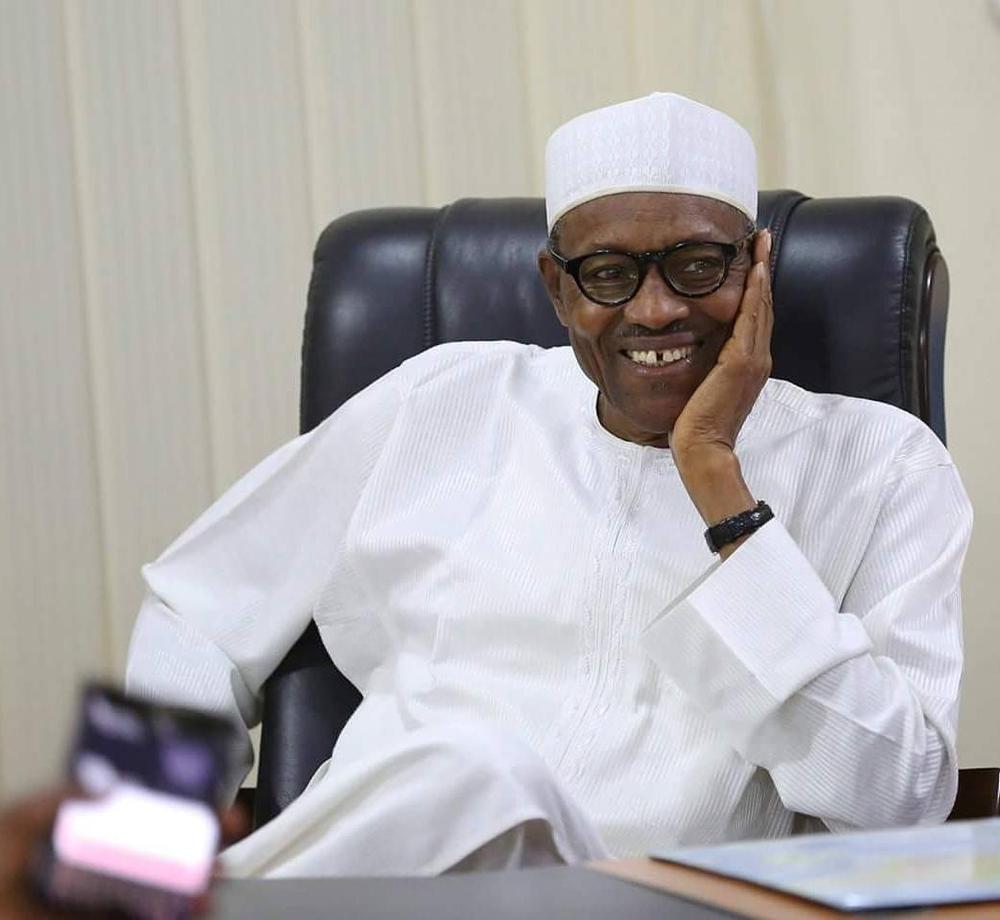 President Muhammadu Buhari will on Friday depart for China to participate in the 7th Summit of the Forum on China-Africa Cooperation (FOCAC) scheduled to hold September 3 – 4, 2018 in Beijing, a statement by his spokesperson Garba Shehu has said.

Aisha Buhari, 9 ministers, 4 governors, 4 senators, among others, are on the president’s entourage for the trip.

The President’s first engagement in Beijing will be an interactive session with the Nigerian Community in China at the Nigerian Embassy.

Before the formal opening of the FOCAC Summit, President Buhari in his capacity as current Chair of ECOWAS, is expected to deliver remarks at the High-Level Dialogue between Chinese and African leaders, business representatives and African entrepreneurs.

The Nigerian President is scheduled to join President Jinping and other African leaders for the opening and roundtable sessions of the 2018 FOCAC Beijing Summit under the theme: “Towards an even Stronger China-Africa Community with a shared Future.”

The President will also use the occasion of his audience with the Chinese leadership to assess the progress made so far in Chinese interventions in Nigeria’s key priority infrastructure projects, particularly on-going projects in the railway and power sectors.

It is noteworthy that since the last FOCAC VI Summit in Johannesburg, South Africa in December 2015 – the first attended by the Nigerian leader – and his successful State visit to China in April 2016, the current administration has pushed forward practical cooperation with China in the areas of infrastructure construction, trade, investments, finance, power, agriculture, education cooperation, among others.

It would be recalled that President Buhari has consistently acknowledged Chinese support for infrastructure development in Nigeria.

In January 2018 while receiving the Board of Directors of the Nigeria Economic Summit Group, the President had said:

‘‘We send our gratitude to the Chinese for all their support to Nigeria. Since independence, no country has helped our country on infrastructural development like the Chinese. In some projects, the Chinese help us with 85 percent payment, and soft loans that span 20 years. No country has done that for us.’’

President Buhari will be accompanied to Beijing by his wife, Aisha, who is scheduled to participate in a Spouses’ Programme on China-Africa at the Great Hall of the People, under the theme, ‘‘Joining Hands for a Future of AIDS.’’