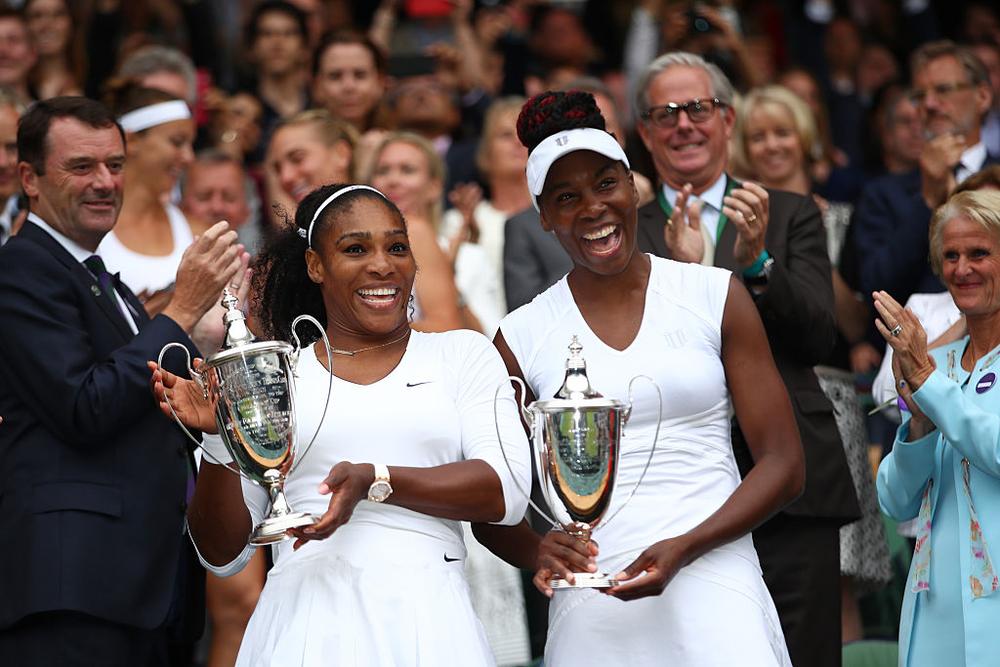 Tennis champions Serena Williams and Venus Williams will play each other on Friday in the third round of the US Open.

Venus won Svetlana Kuznetsova and Camila Giorgi to advance to the third round.

Speaking to New York Times on the development, Serena said:

I wouldn’t say it’s exciting. But it’s definitely going to be a really tough match for me. Once again, it’s early in the tournament. You know, it is what it is.

The winner of Friday’s game will advance to the Round of 16.