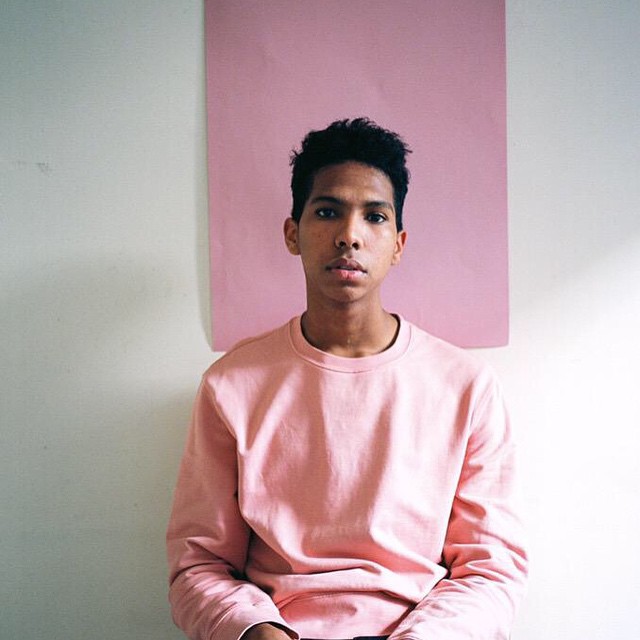 In the wake of Monday’s unveiling of Vogue’s September Issue, Beyoncé and the 23-year-old photographer, Tyler Mitchell behind the stunning cover photos have continued to top news headlines.

While this is totally not new for the star singer, it’s an all together new ovation moment for the young photographer who admits that he has “cried 3 times” since the cover was released.

I cried 3 times already this morning. Here’s Beyonce by me for the September 2018 cover of American Vogue.https://t.co/S7JiYGDAG5 pic.twitter.com/l1ZsfvaK6G

Amidst the buzz, Tyler also took a moment to clear the air on how he was hired to do the Beyoncé shoot.

Wintour, on how Mitchell became the first black photographer to shoot a Vogue cover, said: “The concept and the photographer was entirely Vogue’s, specifically Raul’s.”

According to BOF, Martinez “said he first became aware of the 23-year-old photographer Tyler Mitchell when he photographed gun control activists for a Teen Vogue digital cover in March, and then became more acquainted with his work at the photography studio and exhibition space Red Hook Labs through Jimmy Moffat, a mentor to the young photographer.”

The report also added that “after being presented with options for photographers, Knowles immediately approved of Mitchell, recognising the historic implications of the choice. Mitchell was already known to Knowles’ record label Parkwood Entertainment, too, and had photographed her sister Solange Knowles.”

Mitchell also told BOF that the Vogue team made it clear that they wanted him to stay true to his vision, adding that Vogue didn’t want it to feel overproduced.

On working with Beyoncé, Mitchell said: “(Beyoncé) really pushes you to the creative limit. A lot of the research was very cultural as well. How do we tie in references from the diaspora and what it means to be African American?”

#BBNaija Star CeeC reveals she’s still Getting Death Threats but has “Inner peace over everything” ?