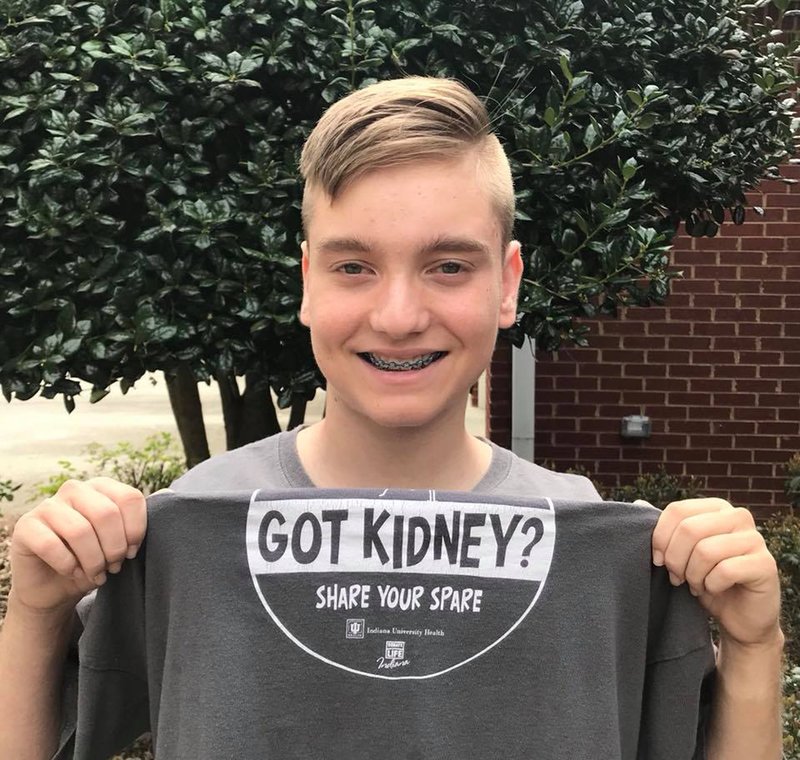 A 12-year old pupil’s life has been saved, thanks to his teacher who donated his kidney to him.

Kaden Koebcke had spent the last 10 years of his life in and out of hospitals, on dialysis, and waiting for a kidney donor.

Kaden was diagnosed with a kidney disease when he was two years old and his father donated one of his own to him when he turned 5. Unfortunately, his body rejected the transplant, putting him in the health challenge he’s been battling for 10 years.

William Wilkinson, who taught Kaden technology in school in Georgia, donated his kidney to help save his life.

Kaden’s mother, Cami Koebcke told Atlanta Journal-Constitution: “There are no words to even begin to describe how this is making me feel for Will to give this amazing gift to my son. There is no greater gift.”

Wilkinson, whose 10-year old son was in cub scouts together with Kaden, told Fox 5 that he could relate to the Koebcke family’s situation.

“My son was actually in kidney failure when he was 2½. So, I remember being in that position as a parent wanting someone to help,” Wilkinson said.

In May, the family was told a donor has been found, but strict rules prevented doctors from sharing information about donors.

One day, at the end of the school year, Wilkinson visited the Koebckes and asked “Would you like to know who the donor is?”

The family responded in the affirmative, and he said: “Well, it’s me”.

“We were all so shocked. We almost fell to the floor,” Cami said. 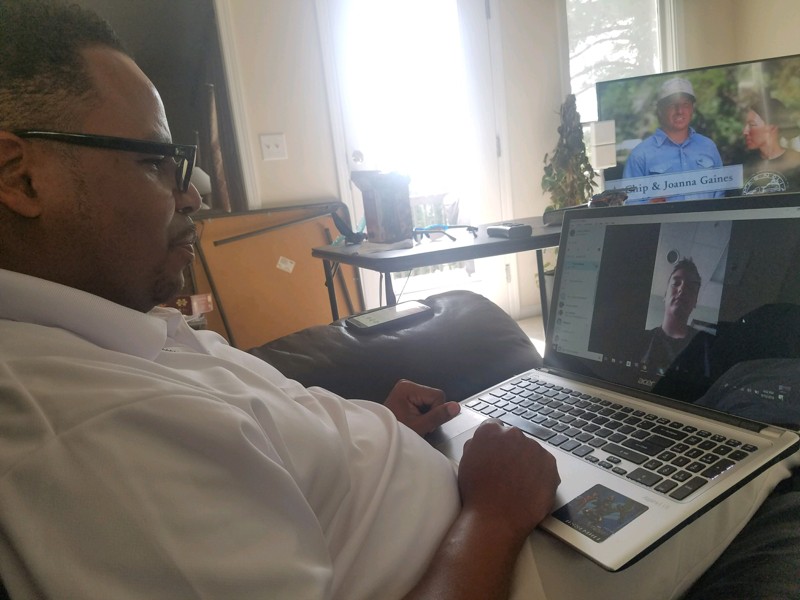 William Wilkinson and Kaden Koebcke skyping days before the transplant

Wilkinson’s wife Veronica said: “I was both surprised and moved to be honest because I didn’t think it would be the type of thing he would do. But he told me that God has a plan, and God’s plan was over his heart and he was going to pursue testing and see if he was a match for Kaden.”

Once it was determined he was a match, Wilkinson followed through with his plan.

“We are people of faith. We don’t believe something like this happens by coincidence,” Veronica said.

The surgeries went well and Kaden and Wilkinson are doing fine.

Kaden and Will are both doing well!! Kaden had a great night. He feels pretty good. Thanks to your prayers and our…