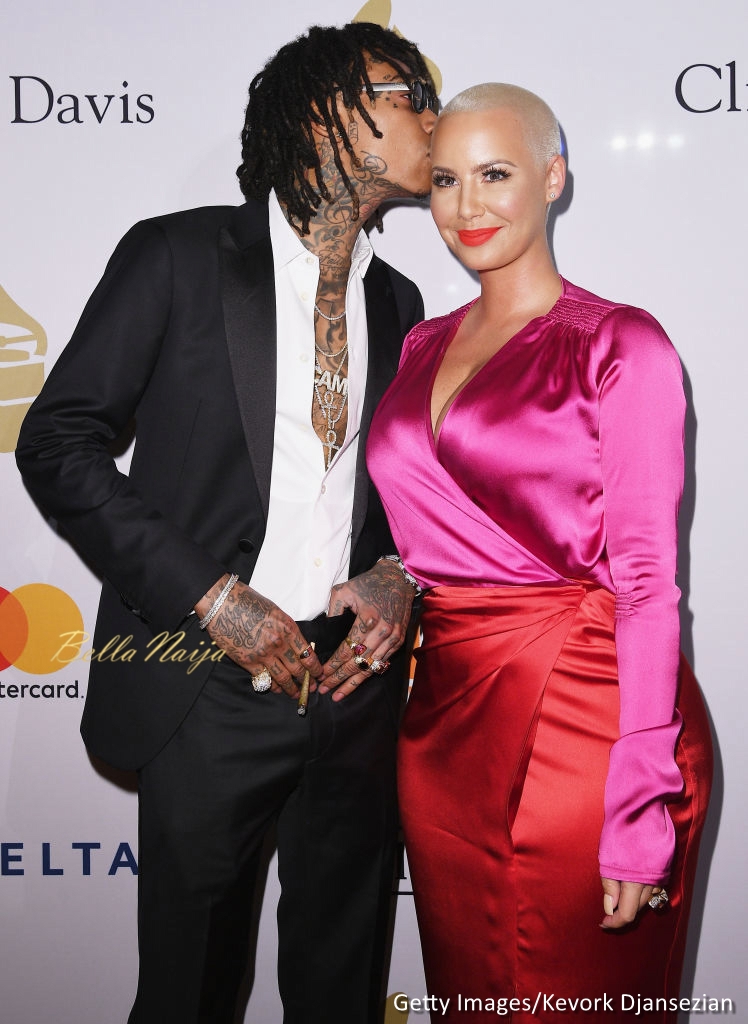 The police are currently hunting for Amber Rose‘s engagement ring from ex Wiz Khalifa after she reportedly filed a report claiming she couldn’t find it.

According to TMZ, Rose filed a report on Thursday with LAPD upon discovering the ring was no longer in her closet. The report also revealed that the last time Amber sighted the ring was in August and she is currently heartbroken as she hoped to pass the ring on to her and Wiz’s son, Sebastian.

Wiz Khalifa proposed to Amber with the $150k ring in 2012 before they sadly ended their marriage in 2014.