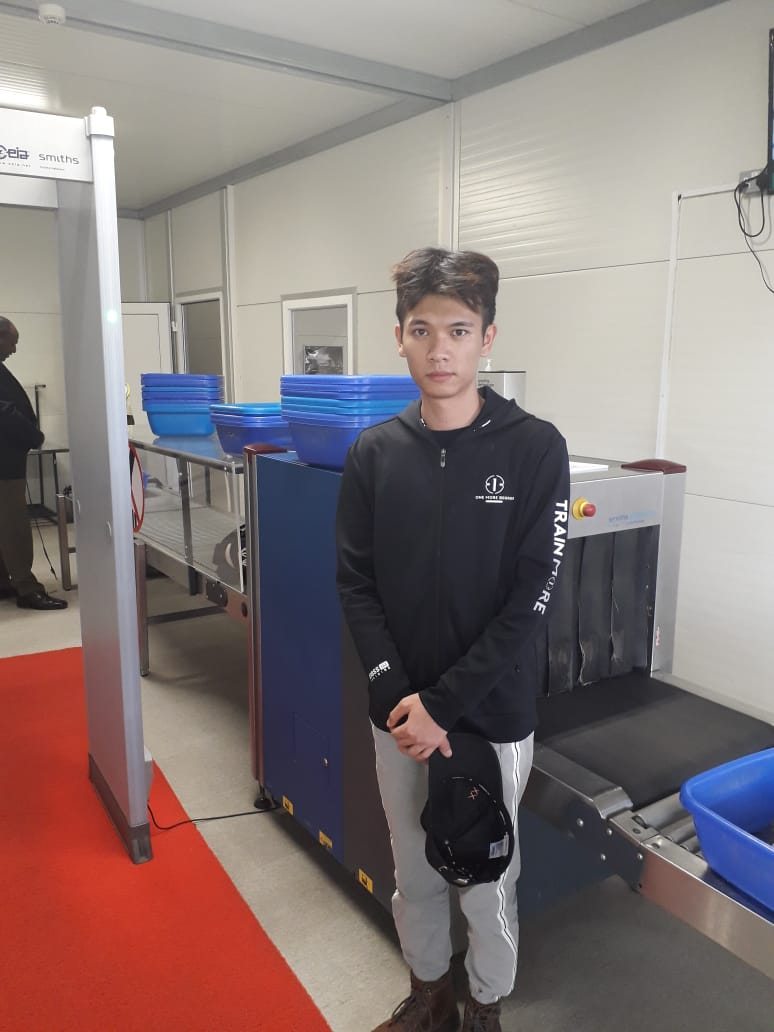 Kenyan government has deported a Chinese businessman who made racist remarks about the country and its citizens.

In a video which was circulated on social media, the man, Liu Jiaqi, who is the CEO of a motorcycle company, was heard calling Kenyans “monkeys.”

Kenya’s immigration office announced on Twitter that Jiaqi’s work permit has been revoked and he’s been deported to his country.

A Chinese Embassy spokesperson Zhang Gang told Kenya’s Capital FM: “The personal talk and personal feeling of this young man does not represent the views of the vast majority of Chinese people.”

“The Chinese Embassy always requires the Chinese companies and individuals to abide by the local law, stay and work legally in Kenya, making positive contribution to the friendship and cooperation between China and Kenya,” Gang added.

The video was filmed in June and according to Gang, Jiaqi’s employers punished him for the act and made him apologise.