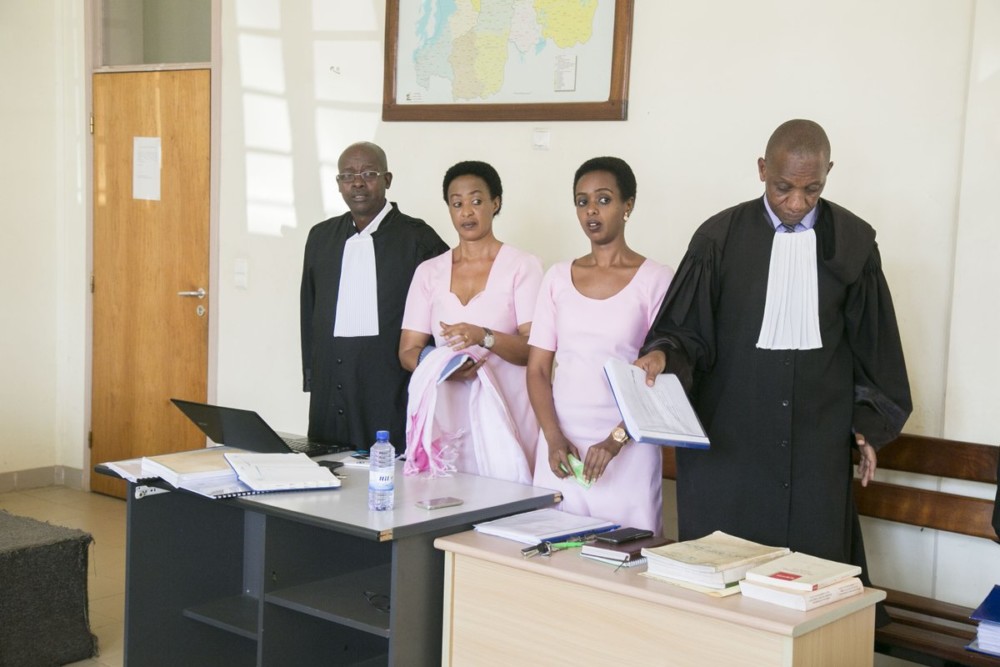 A Rwandan High Court has suspended the trial of former presidential aspirant Diane Rwigara and her mother Adeline Rwigara.

The Rwigaras’ case was due to be heard in court today after spending a year behind bars over alleged insurrection. However, the lawyers of the Rwigaras applied for the removal of one of the judges on claims of her involvement in the pre-trial detention hearing, RwandaToday reports.

The court granted the request of the defense attorneys who argued that according to the law, a judge who participated in a pre-trial hearing cannot be part of the bail application hearing at any level.

Following the verdict, Diane and Adeline were ordered to be taken back to prison.

The trial of Diane Rwigara & her mother Adeline Rwigara was on Monday suspended by the High Court after the lawyers of the duo applied for the removal of one of the judges from the panel of three High Court Judges because she was involved in the pre-trial detention hearing. pic.twitter.com/HFRNnmHMjY

Chimamanda Ngozi Adichie’s annual Creative Writing Workshop in Lagos is Back! BellaNaijarians Get the Scoop on how to be Part of It