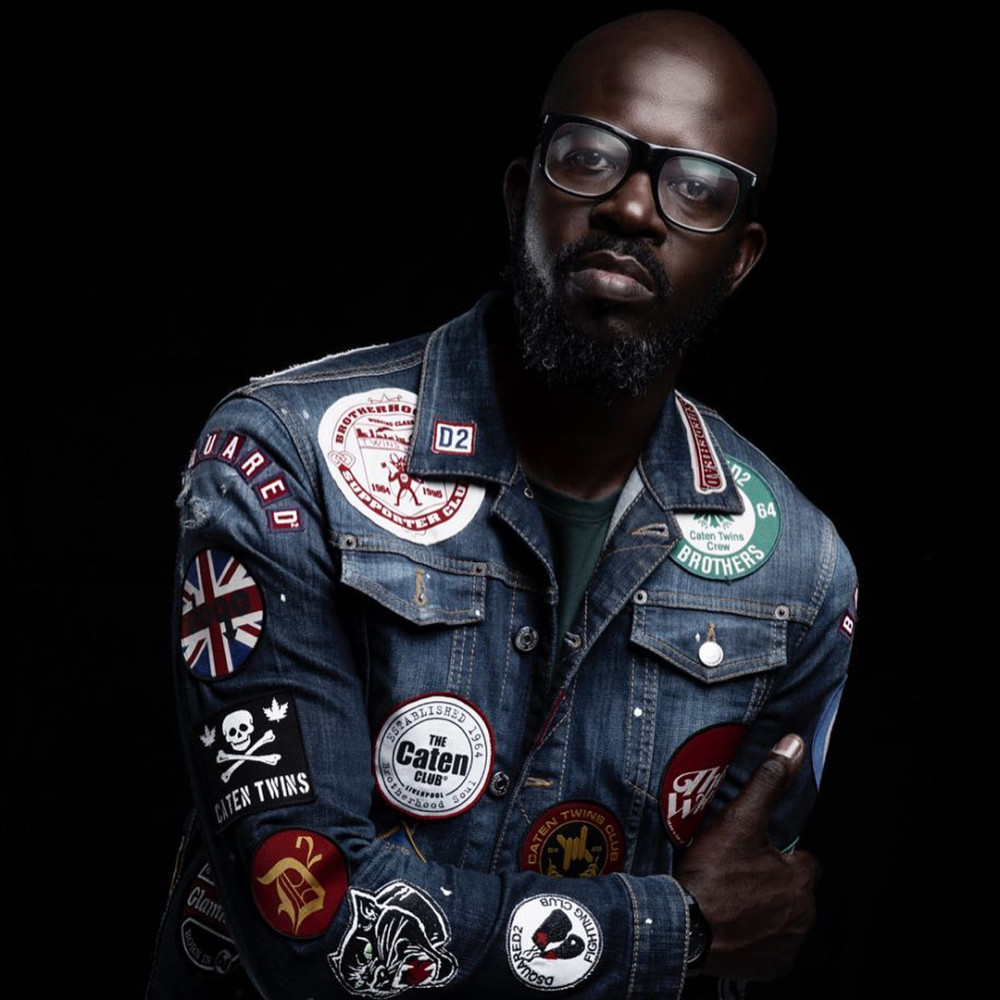 The DJ who is married to actress Enhle Mabali revealed to Metro FM‘s DJ Fresh that he was young and the sudden fame alongside the attention from the opposite sex could lead a person to make almost irreversible mistakes.

He shared: “A man, being a man, will always be a man. But now when you add the attention from the opposite sex, it can be blinding. It is something you will never be immune to as a person. You can try your best and every now and then it’s going to catch up with you. The love becomes overwhelming as a person. You become overwhelmed with everything, the success. Before you get used to everything, you slip up”

Coffee added that he was grateful for the lessons learnt as he is now more “woke”.

In 2013, Black Coffee made headlines when he allegedly cheated on Enhle with a model. The scandal nearly broke the couple’s marriage.

Offset tattoos Name of Daughter with Cardi B on his Face