Donald Duke leaves PDP, to Run for President Under SDP 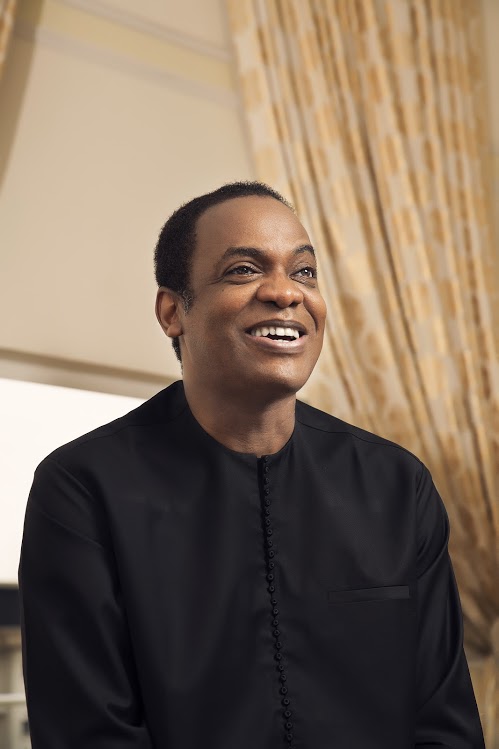 While Donald Duke had made his intention to run for president in 2019 known months ago, the former Cross River governor did not disclose the party whose platform he’ll be running with.

According to Premium Times, Duke was received by SDP’s national secretary, Shehu Gabam, and publicity secretary, Alfa Mohammed, amongst others.

Politics is not a game, ordinarily it is the most human occupation. So whether you are a doctor or teacher, at the end of the day, politicians will guide you on how to perform. It is supposed to be the most noble occupation.

I think it’s no longer news that I am vying for the office of the president of Nigeria. I am running for president on the platform of SDP.

On why he left the PDP, the former governor said:

Over the years we have seen not only the misfortunes of a party, we have also seen the values. A party we joined in 1998 is not the same party today. If a former president can walk away from the party (Olusegun Obasanjo), you should know that there is a problem somewhere.

The PDP lost the ideas it had. They were the first national party Nigeria had, but it became a shadow of itself.