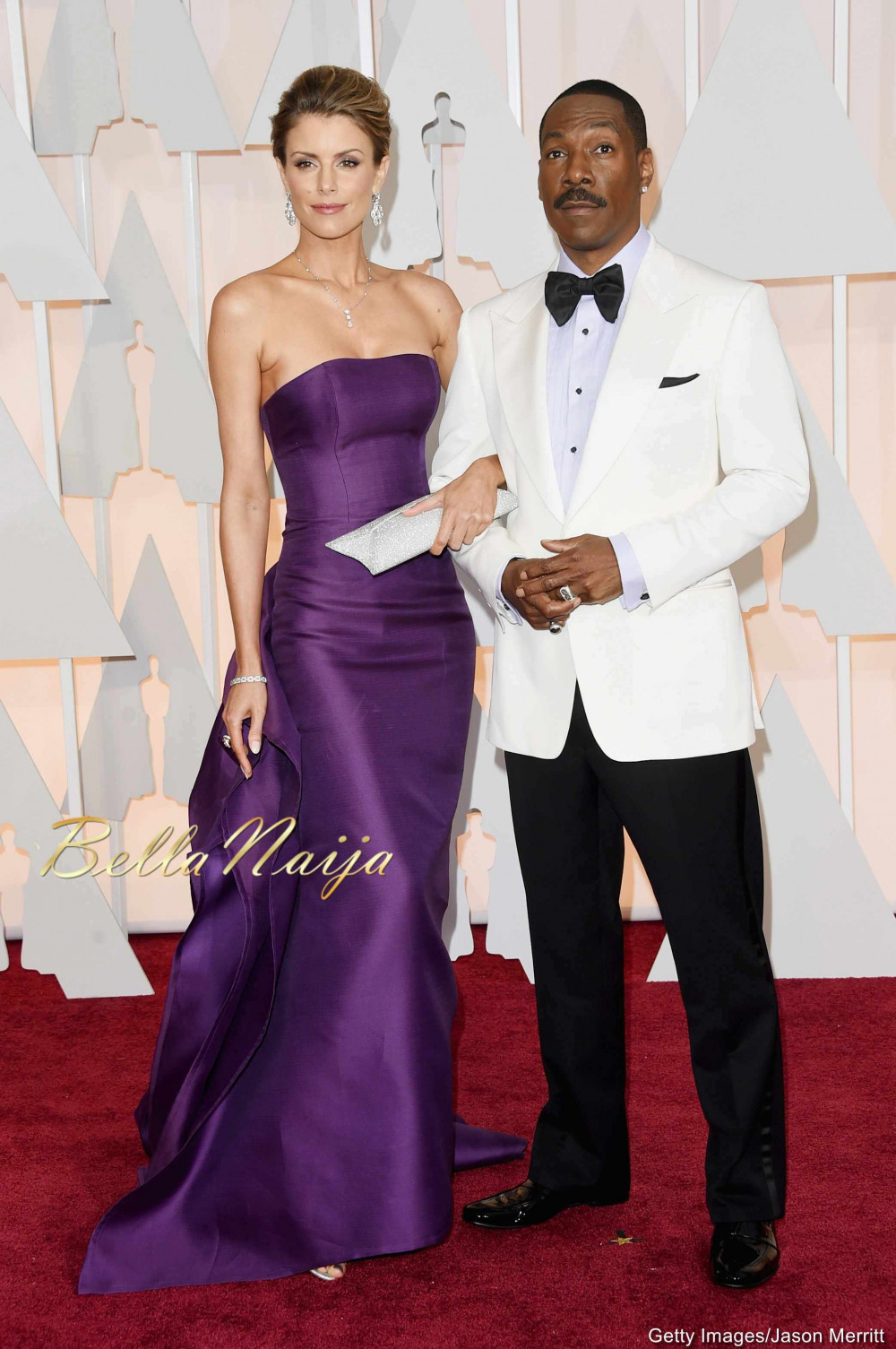 Actor Eddie Murphy is getting married to his pregnant girlfriend Paige Butcher, People is reporting.

Butcher had parked engagement rumours when she wore a large diamond ring on her left hand while shopping at in Los Angeles on Monday, September 24th.

The magazine said that Murphy’s rep confirmed that the couple are getting married.

The couple have been dating since 2012 and are expecting their second child together which is also Murphy’s 10th.