Alex Okosi, managing director of EMEA Emerging Markets at YouTube covers this Week’s Edition of The Will Downtown 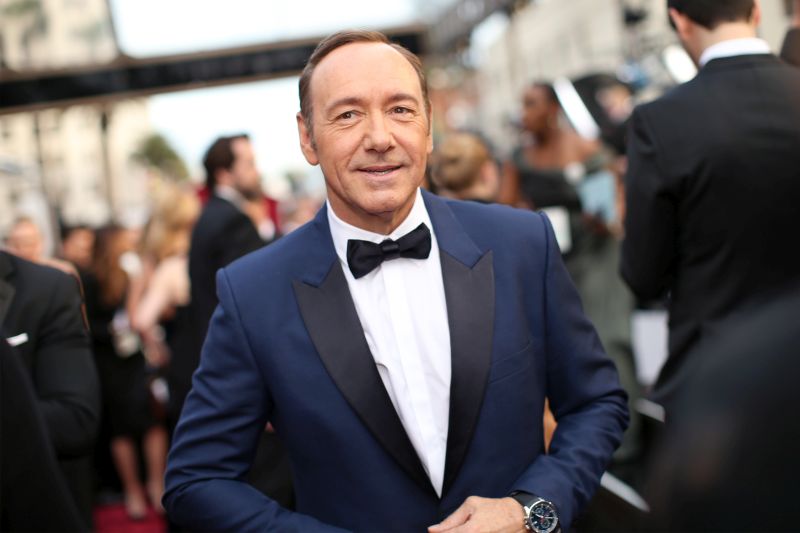 A masseur has filed a lawsuit against actor Kevin Spacey, claiming he forced him to rub his testicles at a home in Malibu in October 2016.

TMZ reports that the man who did not reveal his identity, is suing Spacey for sexual battery, battery, assault and false imprisonment.

The man said he was contracted by a third party to go meet Spacey, according to court documents seen by TMZ.

He added that he told Spacey to lay face down but Spacey laid face up. He added that Spacey then told him he’s having pains in his “groin area” and then grabbed the man’s hand and put it on his testicles.

“You have such beautiful eyes,” the man said Spacey stood up naked to tell him after he pulled away.

According to TMZ, “the masseur says he continued to back away, but Spacey grabbed his genitals and said something to the effect of … just let me give you a blow job.”

The man later fled the house.

Spacey is being investigated for multiple reports of sexual assault in the U.S and England.