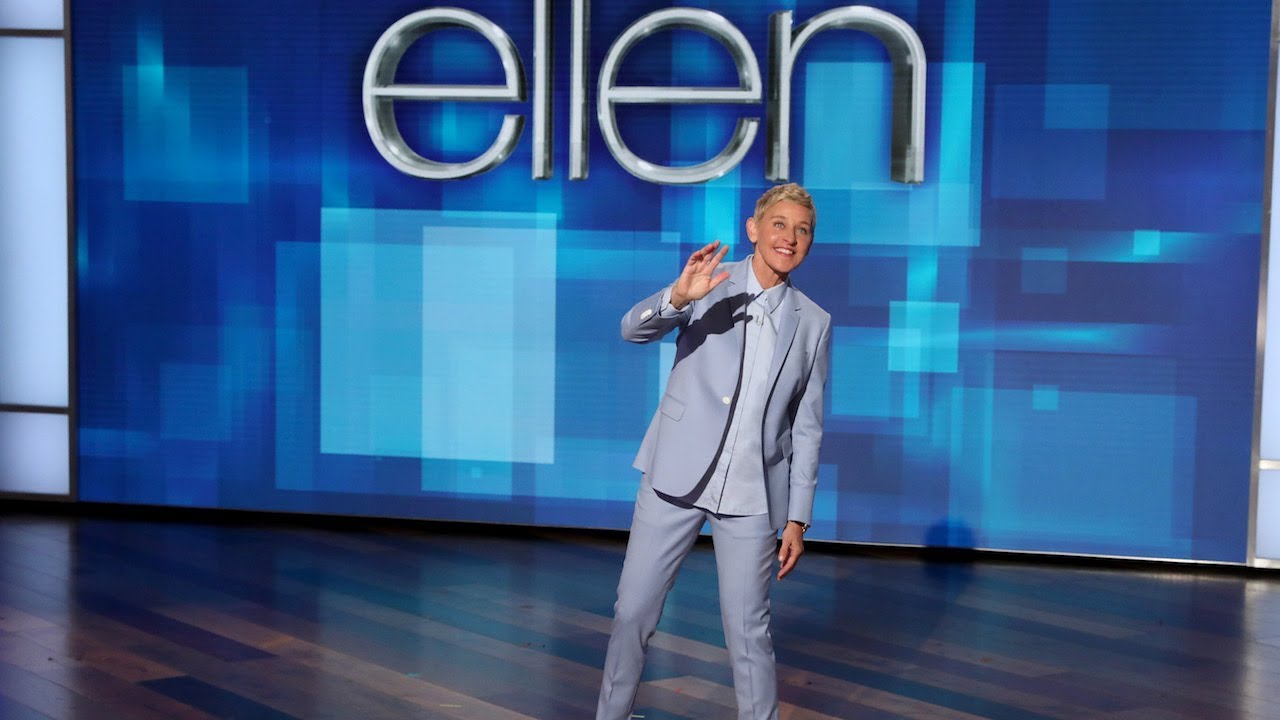 There’s something very compelling about the “The Ellen DeGeneres Show.” It’s funny, relatable and filled with loads of surprises, thanks to its host, Ellen DeGeneres.

Ellen attributes some of her work ethics and passion to being driven to see the big picture. She once said:

I work really hard at trying to see the big picture and not getting stuck in ego. I believe we’re all put on this planet for a purpose, and we all have a different purpose. When you connect with that love and that compassion, that’s when everything unfolds.

However, according to many, these words have been far from action over time as Ellen has repeatedly received heavy backlash over the treatment of her staff and guests.

YouTuber Nikkie de Jager, also known as Nikkie Tutorials, was one of the first guests to shade Ellen DeGeneres back in February. During her appearance on a talk show with Matthijs Van Nieuwkerk, she referred to her interaction with Ellen as “not as nice as I thought”.

In April, a comedian, Kevin T. Porter, in a thread asking people to respond with their stories of Ellen being mean, referred to the TV host as “notoriously one of the meanest people alive”.

They say the investigation follows recent years of pressure on WarnerMedia and a series of reports made by several former employees regarding poor working conditions, ill-treatment and alleged racism, fear and intimidation on the show. As well as, crew members who also expressed their frustration over reduced compensation during the lockdown and the hiring of nonunion crews on the show.

This investigation is currently being carried out by a third party firm and WarnerMedia deems it pertinent especially at such a time with great focus on, and progress with, the #MeToo movement.