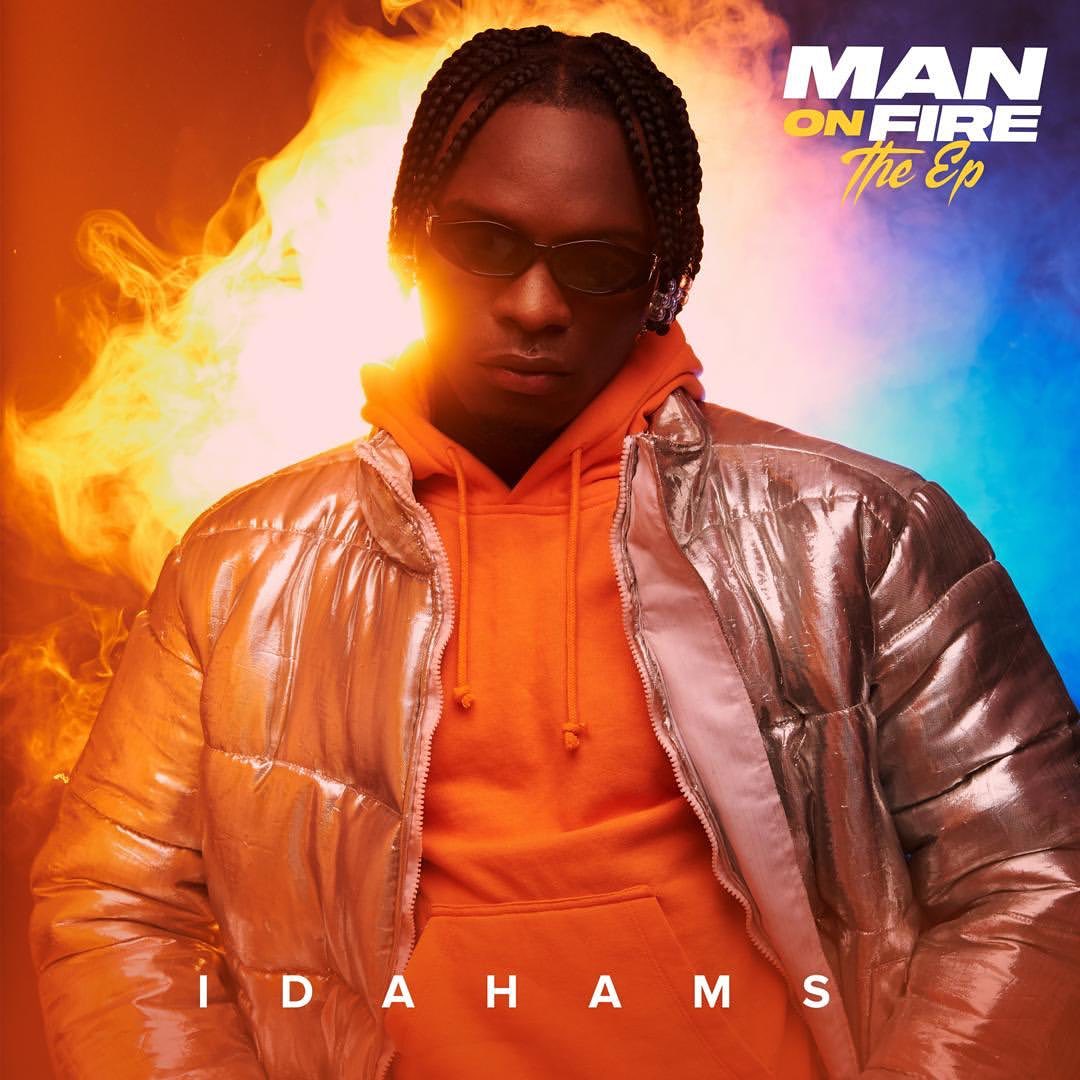 It’s no secret that afro-beat is gradually taking over the world, with our dedicated artists constantly making sure that we’re not left out of music charts globally.

Once again, two of Nigeria’s foremost artists, Rema and Idahams, have made their way to the UK Black Music Top 10, with singles “Woman” and “Ada.”

Idahams, who is a singer, songwriter and recording producer, released “Ada” as an extension of his EP “Man on Fire.” The single was number two on the chart last week, but has now replaced Niko B‘s hit track- “Who’s That What’s That” as the number one song on the Chart.

Rema’s “Woman” was released as a single and also as a part of his collection of singles from previous projects,”Rema Compilation“. The single recently joined the UK Black music chart and was at the number sixteen (16) spot last week, but has made it’s way up and is currently number nine (9) on the chart.

Other hits on the chart include Beyoncé‘s “Black Parade” at number nineteen (19) and Big Zuu Drizilik‘s “Move Right“at number two (2).

Here Are All the Highlights from #BBNaija Day 9